This Sunday there were several Xiaomi launches in China. The tech giant has unveiled the Xiaomi 13 series of smartphones, as well as the Redmi Buds 4 Bluetooth headsets and new smartwatches.

It is called Xiaomi Watch S2 and is a natural successor to Xiaomi Watch S1 launched by the brand a year ago. And although it is not yet official, it is believed that it can also enter our market as an original model. 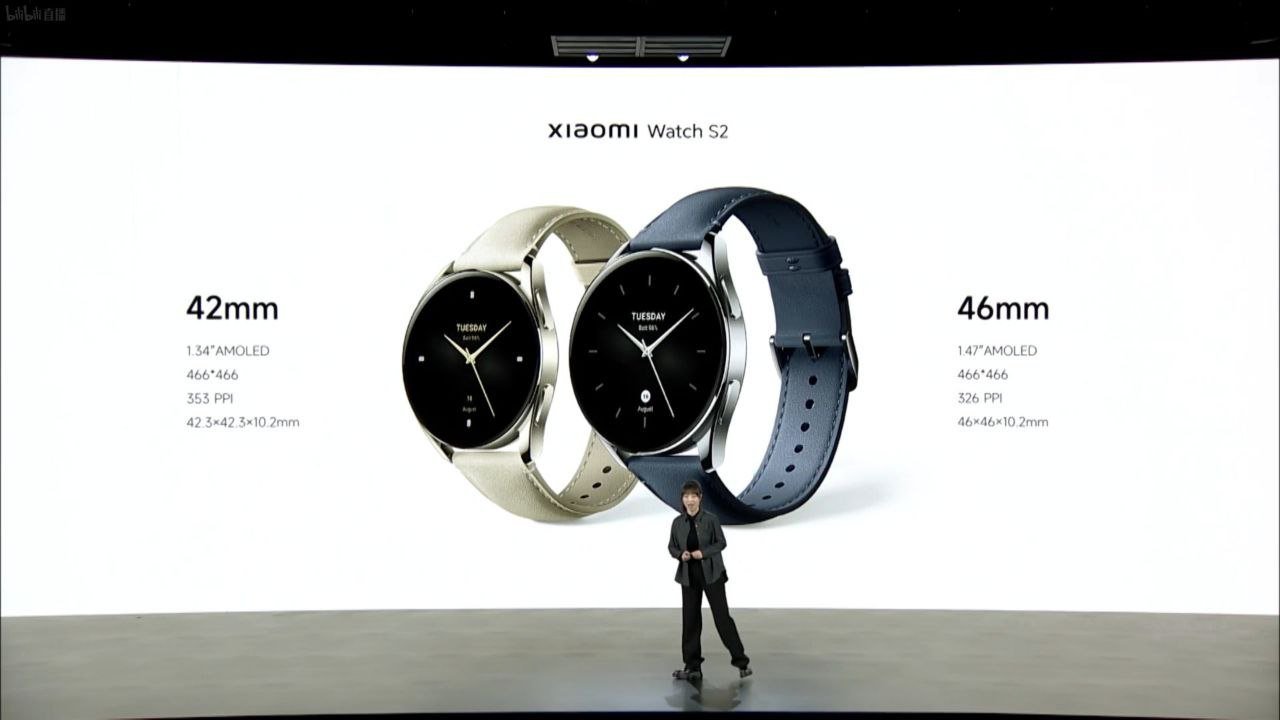 It has 2 buttons on the side capable of measuring your body composition. By placing two fingers there, you will have access to protein volumes, body mass or muscle mass, among other things.

According to Xiaomi, the Watch S2 also has the ability to measure skin temperature. In addition, you have your expected heart rate, SpO2, sleep or menstrual cycle measurements. At the sport level, you can expect over 100 modes.

Like the previous generation, it comes with a microphone that will let you make Bluetooth calls. It comes with built-in GPS, the ability to install external apps, and NFC for payments.

It is already available for purchase in China, and the release date for global markets is still unknown.

Windows 11: How to activate the secret hidden in themes

See also  Sonic's new toy allows you to defeat Robotnik, as in the game
Continue Reading