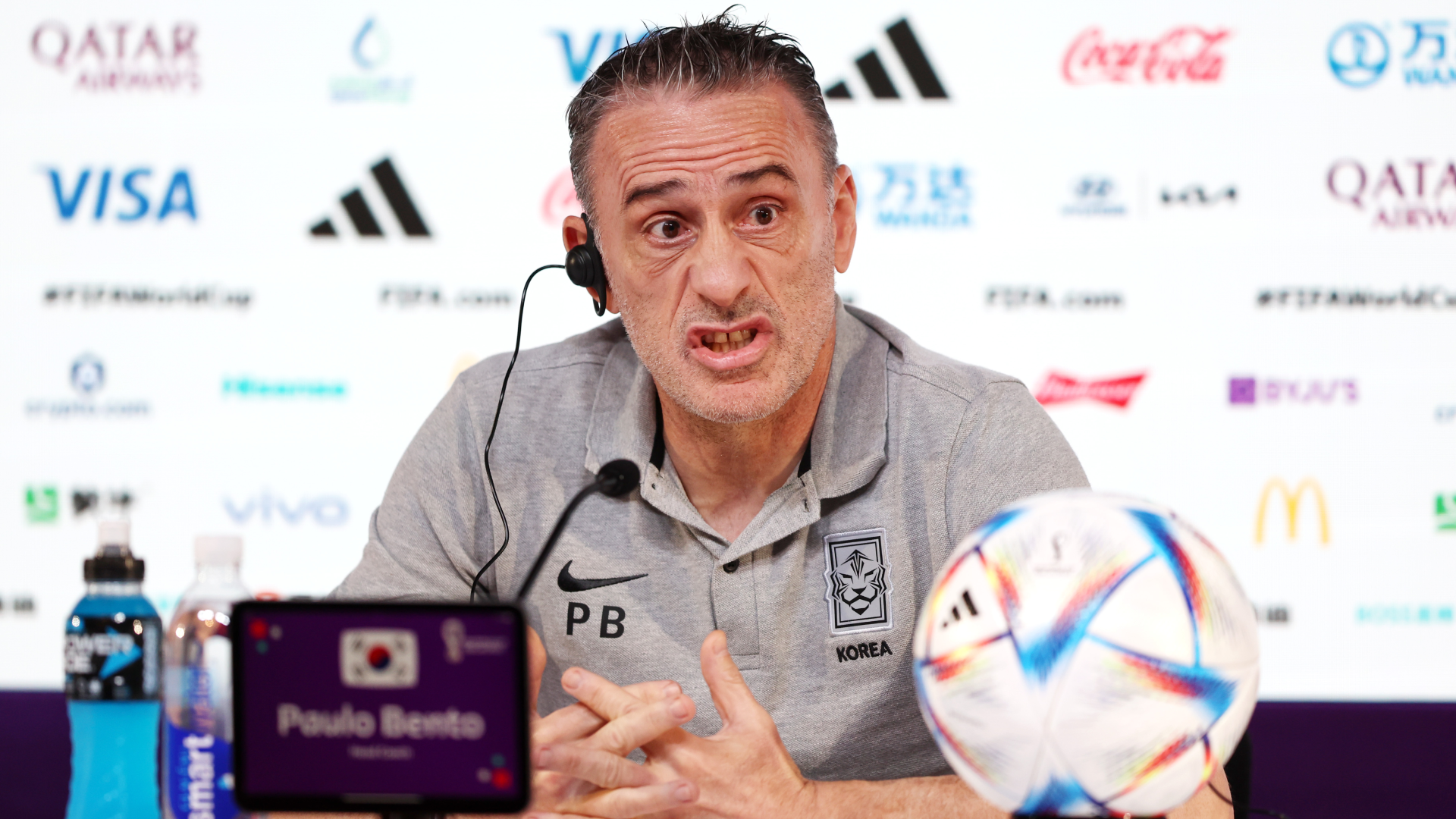 The coach commanded the Portuguese national team at the 2014 World Cup in Brazil and left the South Korean national team after being eliminated in Qatar.

Portuguese coach Paulo Bento qualified South Korea for the playoffs of the World Cup, something the team had not achieved since 2010, when the South Korean team reached the 1/8 finals of this championship. But 4-1 rout against Brazil as a result, shortened the path of the Asian team, as well as put an end to the work of Paulo Sousa in the national team.

Paulo Bento started his career as a coach with the youth team of Sporting Clube Portugal in 2004. At the club, he commanded the youth team for two seasons, winning the junior national tournament in his first year. Incidentally, the coach took over the first team shortly after he announced his retirement as a player.

Given his prominence in the youth categories, Paulo was chosen to replace José Peseiro, who was eliminated in European competition, in the professional team of Sporting CP for the 2005 season./2006.

Professionally, Bento was runner-up for four seasons in a row in the Portuguese Championship. Despite this, the coach won two Portuguese Cups and two Candido de Oliveira Super Cups. On November 6, 2009, the coach resigned.

Having distinguished himself at Sporting, Paulo Bento was announced as Portugal’s coach on 21 September 2010 after the World Cup in South Africa, where the then-champion Spain was selected in the round of 16.

In qualifying, the coach managed to show good results in the first games, plus, of course, take Portugal to the semi-finals of Euro 2012, taking off from Spain on penalties. Having stood out in competitions, the coach extended the contract until Euro 2016.

However, after losing to Albania in qualifying for Euro 2016, the coach could not resist and was fired in September 2014. The unsuccessful campaign at the World Cup of the same year in Brazil also affected.

After the Portugal national team, Paulo Bento returned to Brazil in May 2016, but this time to coach the Cruzeiro club. With a contract until December 2017, the coach made his debut in the second round of the Brasileirão the same year.

However, Bento only lasted 17 matches in power with six wins, three draws and eight losses, leaving the team in second-to-last place in the tournament.

On 11 August 2016, the coach was announced as the new commander of Olympiacos, Greece, where he remained until 6 March 2017, winning the Greek title. Following this, Paulo Bento was announced as Chongqing Dangdai of China leading the team for only 15 matches.

On August 16, 2018, Paulo Bento was announced as the new coach of South Korea following the departure of Shin Tae-yong, who lost in the group stage of the 2018 World Cup.

As part of the South Korean national team, the coach has 55 wins, 12 draws and eight losses, having won the East Asian Cup title and classified the team at the 2022 World Cup in Qatar. After being knocked out against Brazil in the 1/8 finals, the Portuguese announced his retirement from the national team.

See also  Japan: Anger at coronavirus outbreaks at US Maritime bases in Okinawa

See also  Japan: Anger at coronavirus outbreaks at US Maritime bases in Okinawa