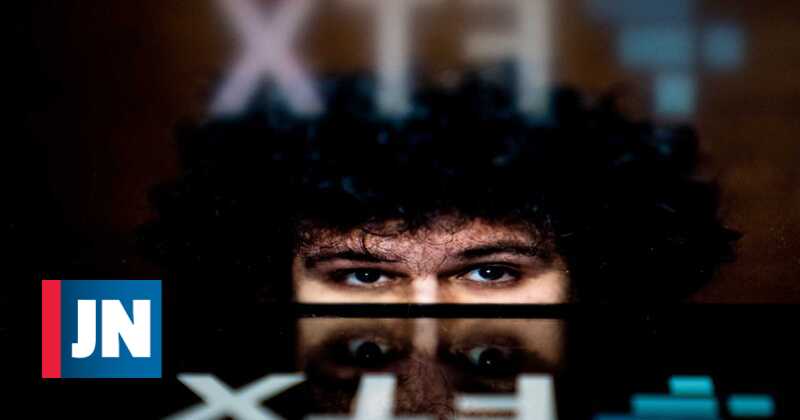 The US government on Tuesday charged the founder of cryptocurrency platform FTX with various financial crimes, alleging that Sam Bankman-Fried deliberately misled customers and investors for his own financial gain and the benefit of others.

Federal prosecutors allege that starting in 2019, Bankman-Fried developed a “scheme and ploy to defraud” FTX customers and investors.

The FTX founder illegally used their money to cover expenses, debts and risky negotiations at his Alameda Research fund, as well as to purchase luxury real estate and large political donations, according to a 13-page indictment cited by the Associated Press. (AP).

Bankman-Fried, 30, was arrested on Monday in the Bahamas at the request of the US government, which has charged him with eight felony counts ranging from wire fraud to money laundering and conspiracy to commit fraud.

If found guilty on all counts, the founder of FTX, known to crypto enthusiasts as SBF, could face decades in prison.

U.S. Attorney Damian Williams today called the case “one of the biggest frauds in American history,” assuring that the investigation was progressing quickly and asking anyone who believes they are a victim of the alleged scheme to contact his office.

Bankman-Fried fell sharply and quickly from the top of the cryptocurrency industry he helped raise.

FTX filed for bankruptcy on November 11, and later that month, the company’s new management appeared in Delaware bankruptcy court for the first time to begin the restructuring process.

Lawyers for new management and current boss John Ray said a “substantial amount” of the company’s assets may have been stolen or gone missing.

The new management also claimed that the company had “a complete lack of corporate control” and a lack of “reliable financial information”.

The platform, once valued at $32 billion (€30 billion), could have over a million lenders around the world. So far, the company has admitted that it owes more than $3 billion (€2.8 billion) to the top 50 creditors.

Prior to this scenario, many in Washington and Wall Street viewed the SBF as a digital currency prodigy, someone who could help make them popular, thanks in part to working with lawmakers to bring more control and credibility to the sector.

Bankman-Fried was worth tens of millions of dollars, at least on paper, and was able to attract celebrities such as football player Tom Brady or former politicians such as Tony Blair and Bill Clinton to his conferences in luxury resorts in the Bahamas.

The criminal charge against Bankman-Fried and other elements of FTX is at the top of the civil charges announced today by the US Securities and Exchange Commission (SEC).

This body alleges that Bankman-Fried deceived investors and illegally used their money to purchase real estate in his name and in the name of his family.

The US authorities stressed that they would seek to offset any financial gains Bankman-Fried would make from the proposed scheme.

Bankman-Fried lawyer Mark S. Cohen explained that he “is reviewing the allegations with his legal team and is considering all of his legal options.”

Elon Musk is no longer the richest man in the world

Musk is no longer the richest man in the world