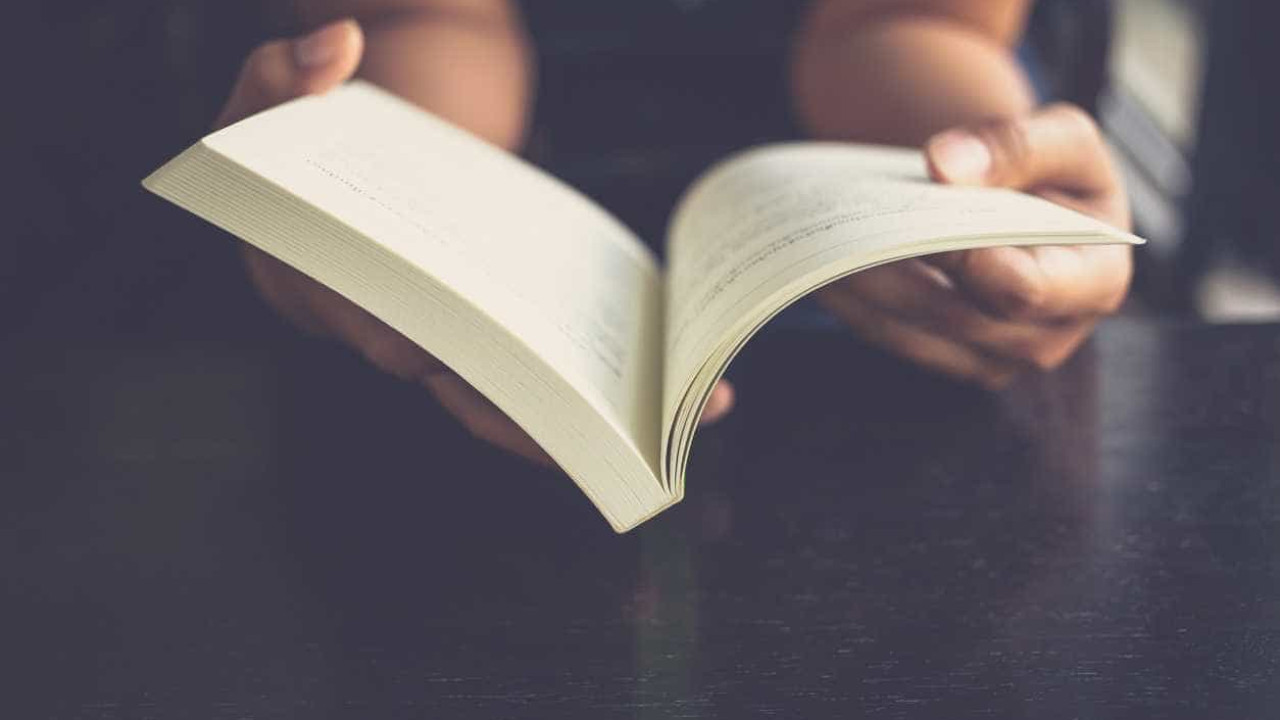 O This week, the book “Resenhas do Centro Português, from my point of view” by Maria Olga Gomes was presented in Caracas.

“The name is in Spanish because it was written in Spanish, but it is dedicated to the entire Centro Português community. The aim is to preserve the legacy that the original Portuguese, who were founders and promoters, left to new generations,” said the spokesperson. author for Lusa agency. .

Maria Olga Gomes, daughter of Madeira, music educator, TV presenter and teacher of Portuguese, spoke about the history of the Portuguese center “which is more than a club, it is an institution”.

“And I dare say that in Caracas we have a diplomatic embassy (from Portugal), and we, the partners of the Portuguese center, have a social embassy,” he added.

“We are honored to have one of the best institutions in Venezuela, so it is important to report on this path that the Portuguese Center has chosen,” Olga Gomes said, recalling that the organization was founded in 1958 before the current headquarters. he was in the cities of Caracas El Paraiso, Cebucan, La Castellana and Macaraquay.

During the presentation of the book, which took place at the headquarters of the center, the author said that she still intends to make “seriously think about what it means to be Portuguese and to be associated with this great house.”

“This proudly demonstrates the result of a group of Portuguese who over the years have demonstrated the ability to resist in very adverse times, the ability to carefully plan and decisively implement the most daring ideas and achieve one of the best results. institutions in Venezuela,” he said.

Remembering the founder of the club, Daniel Morais, whom she defined as a “man of dreams”, the author insisted on the “collective duty to build” with the help of “customs, music, traditions” an appropriate “identity capable of overcoming distances.” and nostalgia…

In this sense, he believed that the Portuguese in Venezuela “are a model of seriousness, responsibility and work.”

“I realized that books serve to preserve the memory of the people and, perhaps, are a meeting place for future generations,” he stressed.

On the other hand, the president of the Portuguese Center, Sergio Nunez, stressed that “there are so many details, so much suffering, so much work done over the years” and that the writer captured “what is important” for the associates, recalling that Maria Olga Gomes from childhood “knows the walls” of the institution.

“It is good that you gave us this great gift. It is important to know our history, to know how this great work was carried out and to know the initial details in order to be able to love what we have,” he stressed.

Sergio Nunez took the opportunity to point out that the statute of the Portuguese Center does not contain the words “club, but an institution”, “a second home where Portuguese culture, Portugueseness, interpersonal relations and knowing history are promoted”.

The president of the Portuguese Center explained that the women’s committee has collected more than 2,000 historical photographs of the club, which are being digitized and will soon be available “online”, complementing the “valuable information” described in the book.

The work “Resenhas do Centro Português, from my point of view”, with over 130 pages, describes in chronological order the various stages of the construction of the institution, the creation of the Grande Cordão João Fernandes Leão Pacheco award and the Thank You Award.