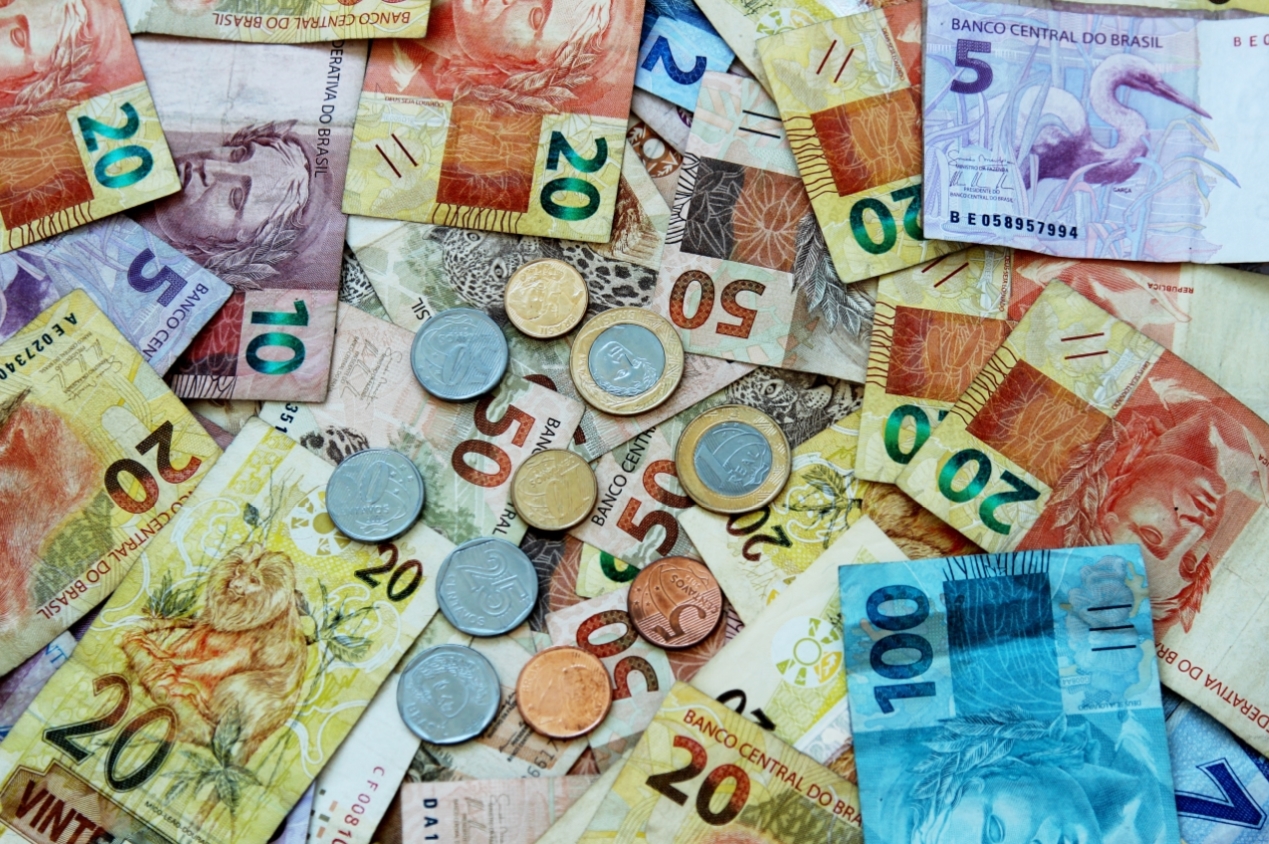 The latest presidential elections in Brazil have shown themselves relatively clearly as yet another battle in the old class struggle. During the campaign, voting intent polls showed Lula’s significant advantage among the poorest sections of the population. With his newly elected, we have already seen the first strong reaction of the ruling classes, synthesized in the depreciation of financial assets. The week in which Lula asked “why do we have an inflation target and no growth target” ended with Ibovespa falling 5% and the US dollar up 5.45% in real terms. Hearing the warning shots, Lula pretended to shrug his shoulders, saying, “If I say that, will the stock market fall, will the dollar rise? Patience”.

This was typical of those times of neo-liberal economic regulation. In the specific case, it was enough for the future president to start moving on the promise of the Bolsa Família in the funding campaign to try to salvage the spending ceiling created by the 2016 coup. The government was trying to buy the re-election of its boss. In the midst of this, Lula’s supporters saw some hypocrisy on the part of those who had little reaction to Bolsonaro’s financial extravagance to now raise the tone against the newly elected president.

I think otherwise, and for a relatively simple reason: lenders don’t steal money. It is not in the interest of finance that the Bolsa Família or any other social spending should have the same fiscal privileges as interest on public debt that does not reach the spending ceiling. She is interested in limiting upfront spending in the virtual competition of creditors generated by the state budget in times of neoliberal financialization. The signs once given to Bolsonaro also indicated that the finances would not waste money, even seeing the advantages of their re-election.

The reason she remained silent when the President changed the ceiling rule to extend her mandate does not contradict what makes her oppose Lula’s efforts to expand the financial space to make the new Bolsa Família viable. As it happens, Bolsonaro opened the ceiling for a certain period, exactly what finance and Centrão – each with their own goals – are now trying to impose on Lula. It should be added that Auxílio Brasil has already signaled a price cut. Bolsonaro has submitted a budget proposal for 2023 that provides for a monthly allowance of BRL 405 per family, which Lula promised to increase to BRL 600 plus BRL 150 per child under the age of six. With the election results falling short of those expectations, finances should try to impose on Lula what Bolsonaro promised.

In any case, finance does not treat the two main Brazilian political forces differently, as, indeed, almost the whole world. At the moment, it is treated differently. During the campaign, Lulu was asked to write a second edition of Letters to the Brazilian People, but what came closest to this disappointed the recipients. The already elected Lula classified the spending ceiling as “an attempt[tiva] dismantle everything that is part of the social”. When he was struck by “a letter from important people”, he tried to moderate and said that he was able to listen and follow advice “if it makes sense.” However, he also said: “I’m going to raise the minimum wage, I’ll create jobs in this country again and we’ll be financially responsible again and we won’t have to meet all the requirements of the financial system.”

Lula seems to be experiencing restrictions in order to expand them. Obviously, we need to wait to assess what he will achieve. In any case, the return of more left-wing concepts to the government should revive a debate clouded by ideologies promoted by right-wing parties, the state apparatus, and property classes. One of the tasks of the new government will be to expand this debate among popular segments, seeking to make it clear that so-called fiscal responsibility is not a universal value; these are primarily positions in relation to social classes.

*Professor at the University of Brasilia, author of The Politics of the Public Debt (Brill, 2020).

The politician says that TCE advisers have made a bet that Lincoln Tehota will become the President of the Assembly.

See also  Arrested a fraudster who pretended to be a football player, the son of a politician and a billionaire
Continue Reading

See also  “If we had a democracy, Bolsonaro would not have