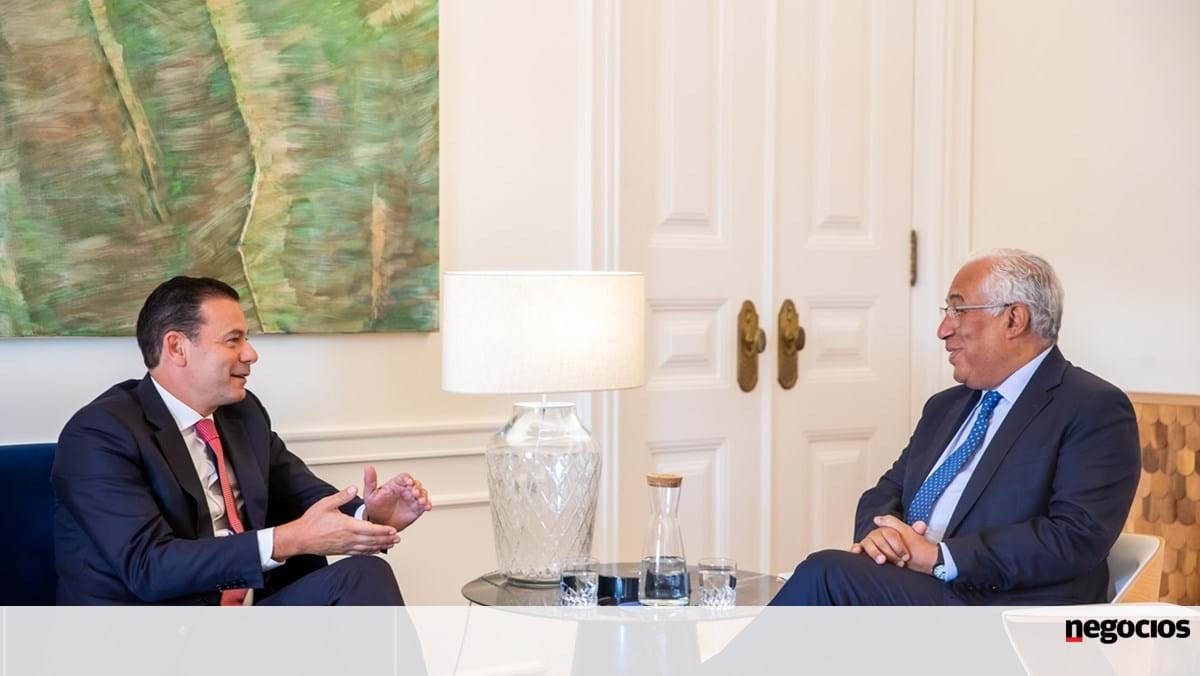 PS António Costa widened the lead over Luis Montenegro’s PSD once again after the Social Democrats gained strength last month and fixed the difference between the two largest parties by just two percentage points. The Liberal Initiative and the Left Bloc also gained ground in this month’s poll.

Intercampus barometer data for Negócios, CM and CMTV shows that within a month the socialists rose again to 27% in Portuguese voting intentions, up from 24% last month. As for the Social Democratic Party, which grew significantly in November, it again distanced itself from the ruling party, not exceeding 22.1%. Last month the Social Democrats were at 22%.

The Intercampus poll was conducted from December 12 to 14, after António Costa reshuffled the current leadership team.

Looking at other parties, Chega, as a third political force, sees a deterioration in electoral intentions, although he remains ahead of the Liberal Initiative and the Left Bloc. Andre Ventura’s party fell from 11.4% in November to 9.6% this month, according to the poll.

The Liberal Initiative, which faced a process of leadership change after the departure of Cotrim Figueiredo, remains in fourth place and has even strengthened its vote this month, rising from 6.7% to 7.5% in one month.

As for the BE, it strengthens electoral intentions, having risen to 7.5% (6.1% in November), equaling the position of the liberals.

The results of the CDU, which unites the PKP and the Greens, worsened in December: voting intentions fell to 3.8%. And this at a time when Paulo Raimundo worked for a month as the general secretary of the communists and after November registered an increase in voting intentions to 5.4%.

Evaluation of leaders and rulers

António Costa rises slightly in the leaderboard with a score of 2.9 (from 0 to 5 points), receiving the same score as João Cotrim Figueiredo, still leader of the Liberal Initiative, and Luis Montenegro.

Livre’s Rui Tavares and blogger Katarina Martins have the second best scores with a score of 2.7, while PAN’s Ines Sousa Real and CDS’s Nuno Melo scored 2.6.

Andre Ventura does not go beyond 2.2, while the communist Paulo Raimundo rises to 2.4 and is just above the last score of Jeronimo de Souza (2.2).

In terms of government officials, the minister with the most positive balance is Mariana Vieira da Silva, minister to the president, who was second in November. Pedro Nuno Santos and Fernando Medina continue to be the ministers with the most negative balances despite the reversal of positions: the finance minister leads this month as the worst minister, according to the barometer.

Target: A poll conducted by Intercampus for CMTV to find out the opinion of the Portuguese on various issues of national politics, including the intention to vote in legislative elections. Universe: Portuguese population aged 18 or over, registered voters residing in mainland Portugal. Sample: The sample consists of 633 interviews proportionally distributed by gender, age and region. Sample selection: House selection was made by randomly generating landline/mobile phone numbers. At home, the selection of respondents was carried out by the method of sex and age quota (3 groups). The quota matrix by region (NUTSII), sex and age was compiled based on data from the Electoral Census of Portugal (December 31, 2020) conducted by the General Directorate of Internal Administration (DGAI). Collection of information: The information was collected during a telephone interview in complete confidentiality. Field work took place from 12 to 14 December 2022. Error: The maximum sampling error in this study for the 95% confidence interval is 3.9%. Response speed: The response rate obtained in this study was: 62.3%.