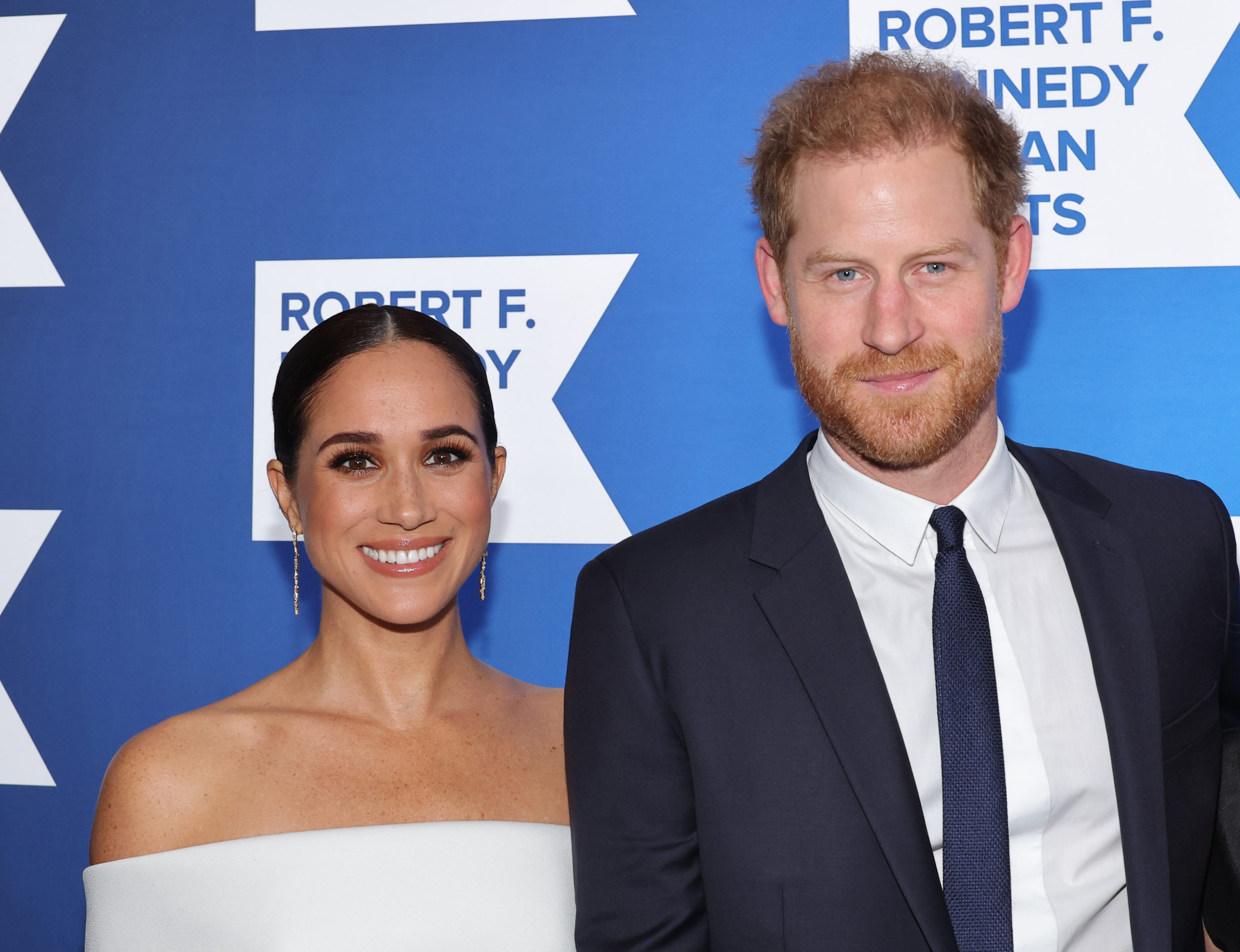 O Prince Harry e Meghan Markle are revealing more and more details about their decision to step down from their roles as members of the royal family.

In the new trailer documentary about the couple, you can see what will happen in the next three episodes, which will be released on December 15th.

Speaking to the camera, Harry talks about the level of media interference and claims that he and his wife were treated differently from his brother, Prince William. “They were happy to lie to protect my brother”he said, adding that they were victims of “institutional gaslighting.” [forma de abuso psicológico no qual informações são distorcidas, omitidas ou até inventadas para proteger a instituição]while newspaper images are displayed.

“They never wanted to tell the truth to protect us”he decided.

PRINCE HARRY Recalls Nazi uniform he wore at 20: ‘ONE OF THE BIGGEST MISTAKES OF MY LIFE’

Speaking of the couple’s decision to step down from royal duties in February 2020, the son of a bitch Princess Diana said that “The questions are what would have happened if we hadn’t left when we left. I said, “We need to get out of here.”

Meghan Markle also spoke about the impact of the decision, especially after she was removed from 24-hour police protection. “We all knew where we were. I was not thrown to be eaten by wolves. They fed me.”these.

See also  Member of the royal guard, who accompanied the coffin of Isabella II, was found dead at the age of 18
Related Topics:
Up Next