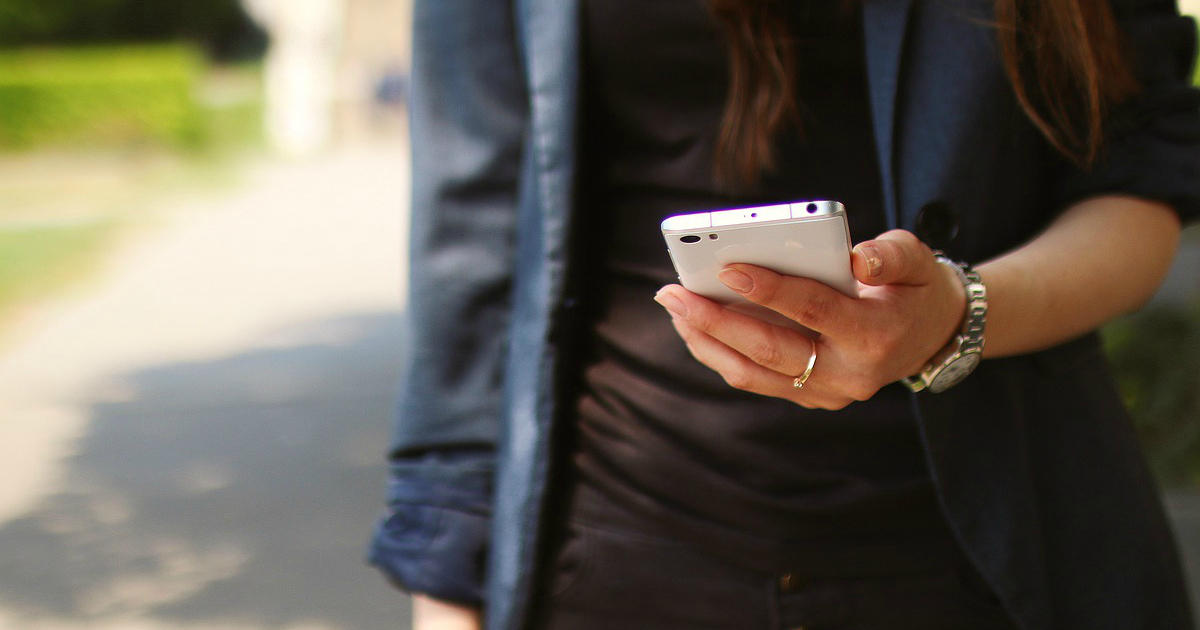 The text messaging service, launched in 1995 in Portugal, peaked in 2012 with over 27 million SMS sent, and according to ANACOM data, that number has dropped to 10 million in 2021.

The world’s first SMS (Short Message Service) was sent 30 years ago, on December 3, 1992, by Briton Neil Papworth, a telecommunications engineer at Sema Group Telecoms, in the United Kingdom.

The historic moment reached a new level in December 2021 when the first 15-character SMS was auctioned off as NFTs (“Non Fungible Tokens” or “Non Fungible Token”) for 107,000 euros during an event hosted by Aguttes in France. .

In Portugal, the messaging service was launched in October 1995 when TMN (currently MEO) and Telecel (currently Vodafone) were in the mobile carrier market, according to data sent to the Lusa Autoridade Nacional de Comunicações (ANACOM) agency.

In October 1995, Telecel first launched the feature for contract services that were not prepaid, a small percentage of the customer base, said Lusa Nuno Taveira, a former product manager for SMS and “messaging” at Vodafone.

One of the turning points in the development of SMS was in February 2000, when an agreement was signed between the three existing operators (after the introduction of Optimus in 1998, now NOS) allowing users to communicate between different networks, the regulator cites.

The first data available in ANACOM refers precisely to the year 2000, when the number of SMS reached 550 million, i.e. about seven SMS per active user per month.

Another turning point for SMS in Portugal was the introduction of prepaid services, which allowed mobile services to become mainstream, said Lusa Teresa Salema, president of Fundação Portuguesa das Comunicações.

“We must remember that the mobile network first grows in higher segments. It was only after 1995, with the introduction of prepaid services, that we had a greater mass, and at that time, text messages also appeared with greater intensity and reached an absolute level. records,” he said, noting the arrival of the “famous MIMO developed at the time by Portugal Telecom in the laboratories of Aveiro.”

There are now more popular alternative ways to send messages, “instant messaging” such as Whatsapp or Messenger apps available for “smartphones” that combine text with the ability to send images, sounds, documents or popular GIFs.

In 30 years, SMS has had a peak in usage and is now in decline. But its use in advertising and marketing, from a security point of view, as an authentication factor or to create a particular spelling, such as using “k” to mean “it”, is a legacy that continues today.

However, the President of the Portuguese Communications Foundation stated that the technology currently available to the public involves the integration of several factors.

Teresa Salema, who worked at the Companhia Portuguesa Rádio Marconi in the early 1990s and has a three-decade career in the sector, also defended that technology exists to “improve the quality of life as well as the health of the planet.” .

While there are better ways to send messages these days, Teresa Salema points out that all technology eventually finds its place.

“The fixed network has its own space. And SMS also has its place,” he stressed.

In the case of SMS, its popularity and widespread use via mobile phones ended with another service that had gained relevance earlier: pagers or the “beep-beep” service, he recalled.

“Today, in our museum, we only have what a written message of this type looked like. It was almost like a telegram, so it was even shorter than an SMS.”

In addition, the Fundação Portuguesa das Comunicações, now 25 years old, has a dual mission of “preserving and displaying the entire heritage of the communications sector in Portugal” through the Communications Museum in Lisbon.

Teresa Salema said the history of communication is “much longer” compared to the decade in which SMS was born, and in Portugal it is “five centuries ago, in 1520, with the creation of the postal service”.

“At one time, King D. Manuel created a postal service specifically to support the Portuguese maritime expansion. Because, as is obvious, any economic development is based on a communication network,” he stressed.

The Museum of Communications now has an exhibition to mark its 25th anniversary where you can “touch and experience objects” of old and working technologies such as the typewriter, fax, telex and some GSM equipment, including Nokia co the famous game “Snake”.

To check for viruses, certificates from Samsung, LG and others were used.