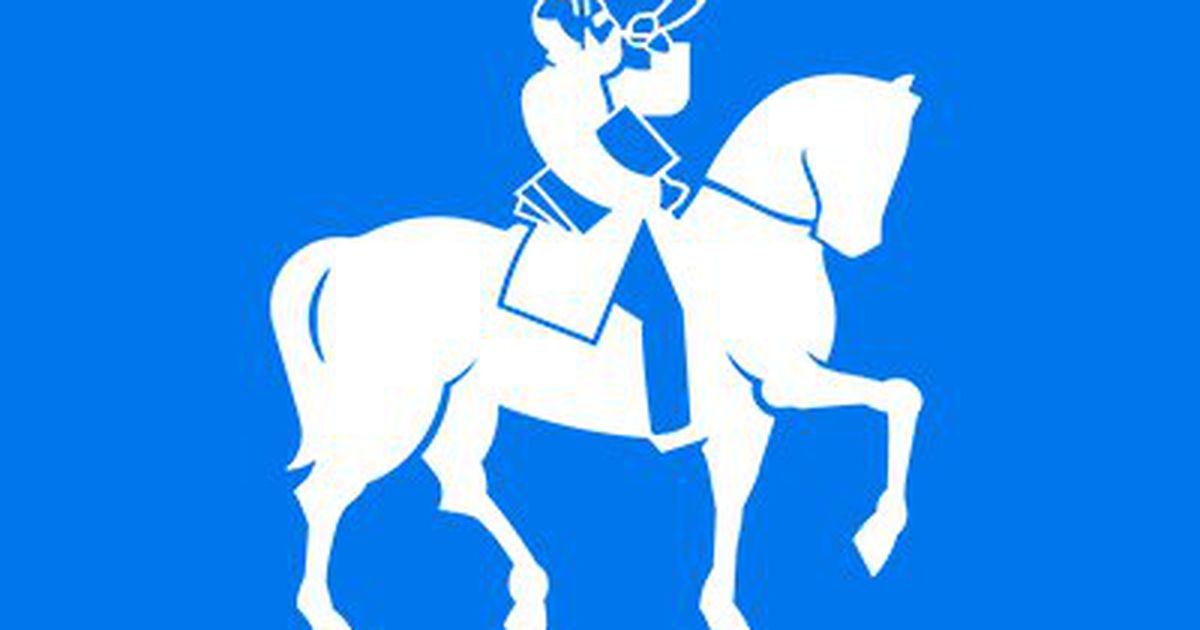 The “feeling” that one candidate is better than the other, or that he “seems” more inclined to rule according to our desires, is a gift we all have.

But there is still a long way to go from understanding politics to being able to influence it, joining forces with society to guide it in the best possible way. This ability to make a positive (or negative, in the case of irrevocably sinful) contribution, we can justifiably call political knowledge. Or, in other words, as an understanding of the mechanisms or foundations on which the social life of the country rests.

Let’s deal with each other, first, about a common misconception. I am not saying that there is only one “correct” policy, one single doctrine that can lead to consensus in the national collective. It never was and never will be. There will always be differences and antagonisms on the most diverse issues, materials or ideals. And this is the reason why we understand politics as a continuous search for an acceptable coexistence with the least amount of violence.

I have already touched on this topic several times in this place and I apologize to the reader if I have tired him by returning to it again. In a few days we will establish a new government. Not some “new government”, but one whose first task will be to disarm the spirit, alleviate the bad mood that has formed in recent years, and create an environment in which we can resume economic growth, job creation and aspiration to a good position. for most.

See also  Woman in political exercise as a RIG professional

Let us return then to the foundations of political knowledge.

Who had the honor of reading Alexis de Tocqueville, author Democracy in America, an 1835 work certainly remembers the importance he attached to “the art of association”. For him, this would be the alpha and omega of the nascent good relationship that we have since called democracy. But what exactly did he mean when he spoke of “the art of association”? Uniting whom with whom, for what purpose? A group of friends who gather at a bar on Sunday evenings to drink beer and comment on a football game are having fun in a healthy and enjoyable way, but what does such entertainment have to do with “good communication” for society? whole? one all? Little or almost nothing is the obvious answer. “Association” is important if its purpose – or at least its potential or by-product – is to enhance our ability to grab e contextualize public life. Understand it in all its complexity, based on the needs, perceptions and aspirations that its main characters control their behavior.

Let us return to the definition of political knowledge as understanding and “processing” the issues that make up the public agenda at the moment. Let us take as a starting point for our discussion such a simple concept as the opposition of left and right. We can say with certainty that less than 30% (and not 20% in most countries) can say something with start and finish about this classic dichotomy. Is it really a citizen who is unable to give even a simple explanation about the left against the left? In the “crime of responsibility”? In “impeachment”? Do you understand that you may be being ripped off when you hear that the budget proposal has “broken through the ceiling”, or that so many billions have been distributed to your representatives through the “secret budget”?

It goes without saying that this issue is of paramount importance in Brazil. This is important not only because we are a continental country, but because the group that makes up the 10% of the poorest is hundreds and thousands of times larger than the group that makes up the 10% of the richest. Not only for this. This is also important because a depoliticized country mixes the usual harshness of public debate with name-calling and vitriol that can surface at any moment for vain reasons or no reason at all. This is important because such a country, even halfway through building an acceptable democracy, is vulnerable to setbacks and ruptures like those recorded in the history of this bitter hemisphere of ours.

Ignorance leads to indifference, which feeds ignorance, both of which contribute to the waste of public resources, ill-advised spending, and, ultimately, the fermentation of stupid animosities. It is already clear that the lack of interest in political knowledge is always a prowling enemy, always seeking to undermine our attempts to establish a civilized coexistence. Ignorant and indifferent people can hardly understand and defend their momentary interests, not to mention the long-term interests on which our collective fate, and, consequently, the fate of our children and grandchildren, will depend. Such a country can and should be seen as depoliticized and as a candidate for Dantean violence and failure, examples of which abound in our sad hemisphere.

DIRECTOR OF THE AUGURIUM CONSULTORIA, IS A MEMBER OF THE PAULISTA DE LETTERS AND BRASILEIRA DE CIÊNCIAS ACADEMIES

See also  Leader Filippi in the House Admits an Exchange of Posts for Political Support - 01.10.2021
Related Topics:
Up Next

See also  Leader Filippi in the House Admits an Exchange of Posts for Political Support - 01.10.2021