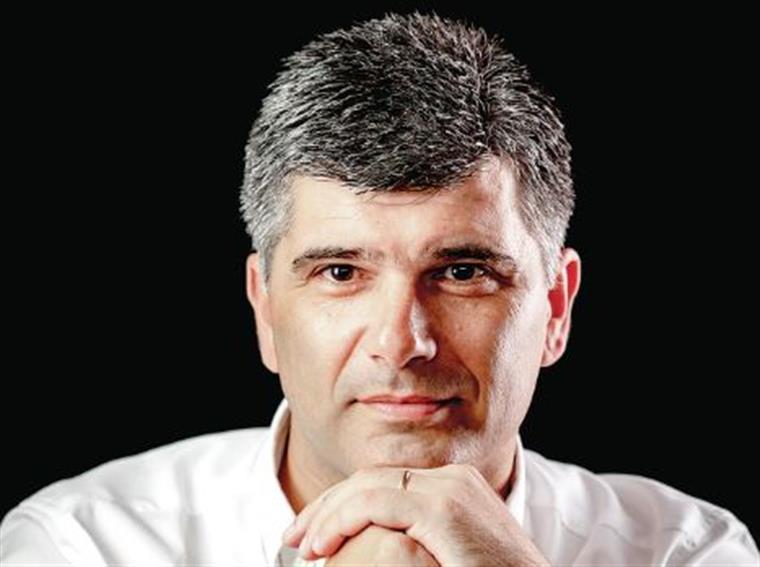 Since this name does not exist in some countries, in Portugal a defendant can be identified as a person officially recognized as possibly responsible for the commission of a crime in a criminal proceeding. In the Portuguese legal regime, this only happens when there are indications, to be proven later, that a criminal offense has been committed.

Drafting a person as a defendant either for a hypothetical crime or for a possible traffic offense, for speeding or for driving a continuous lane gives him very relevant procedural rights and obligations, emphasizing the following: a lawyer, representing his defense and evidence that he did not commit such acts, as well as using the most important principle of criminal procedure law, his presumption of innocence until a final and non-appealable verdict is delivered, which condemns him completely, that is, the moment when you no longer have the opportunity to appeal. For this reason, in order to be able to cooperate with the administration of justice, the constitution as a defendant can be requested even by the person himself.

Our Penal Code, often regarded as one of the best in the world due to its humanistic vision of reintegration rather than a punitive one, does not include in its text a new figure that has emerged in recent decades in the Portuguese legal system. system, political defendant.

Holders of high government positions perfectly embody this new procedural subject. Since they have more responsibilities compared to the example they set, it is understandable that the demands are much higher and they should be severely punished in case of proven ultimate guilt. However, at the investigation stage, they lose the usual rights of a normal defendant in the rule of law. A political defendant does not enjoy the presumption of innocence, the consecration of material truth is distorted by the influence of public opinion, and the formation of a value judgment is carried out before the trial. Even the announcement of the term of identity and residence, a legally binding measure that merely confirms the elements of identification and determines the address for future judicial notices, involves penalties.

In a society greedy for scandal, saturated with misinformation, infested with organized movements doing their best to discredit the political class and weaken the foundations of democracy, let’s agree that there is nothing more stimulating to fuel typical Latin envy than a political defendant. In this context, helping to discredit those we mandate is an added pleasure, allowing us to fight with a joy based on disappointment.

But this socially-instigated penchant for the political defendant is no indication that democracy is at stake. On the contrary, the conviction of the defendant for the crimes of evasion or abuse of power proves the principle of separation of powers in action. While we wait for the verdicts to become final.