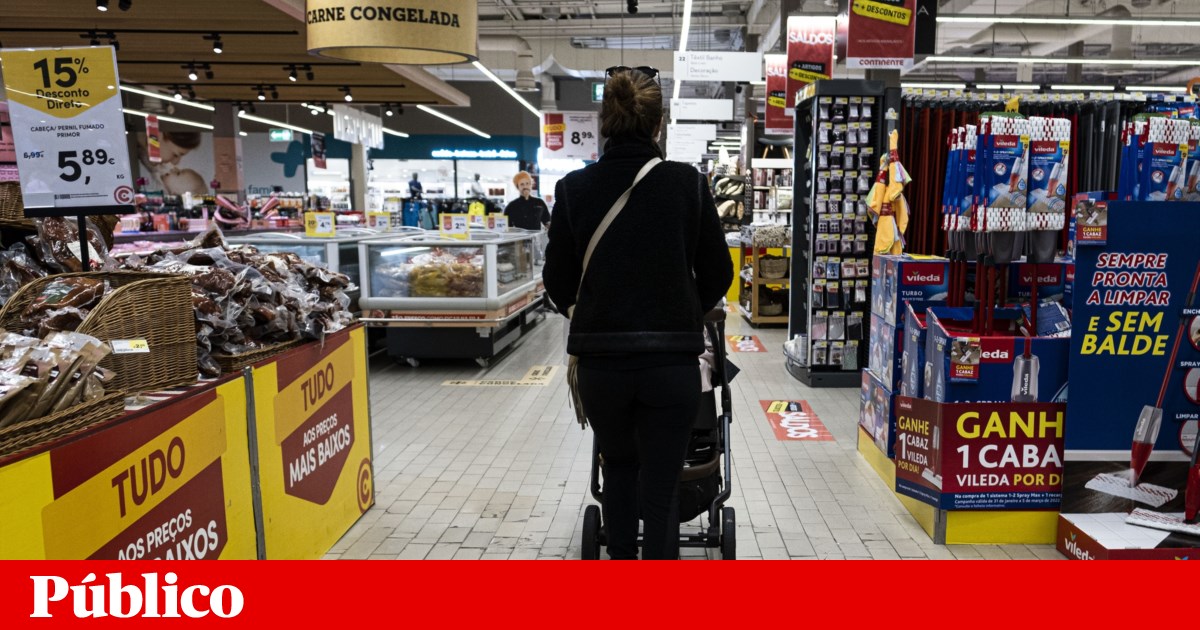 The data was released on Thursday. National Statistical Institute (INE)which shows that in 2021 the gross domestic product (GDP) per capita in Portugal, expressed in purchasing power parity, was 75.1% of the European Union average, a drop of 1.1 percentage points compared to what was recorded in 2020. This figure has been declining for the second year in a row and is now at its lowest point since this series was launched by INE in 2009.

Thus, Portugal ranks 20th in the purchasing power parity list among the 27 countries of the European Union and 16th among the 19 eurozone countries. In this last group only Latvia, Slovakia and Greece are worse off than Portugal.

Despite the fall of Portugal in relation to the European average, its position in the list is almost identical to that of the previous year: if we consider only the eurozone countries, there are no changes; already taking into account all the countries of the European Union, Portugal from year to year was second only to Poland.

At the same time, in nominal terms, GDP per capita Portugal even expanded by 7.1% in 2021, driven by a 7% nominal GDP growth and a slight decline in population compared to the previous year.

Spending on individual consumption at 83.6% of the average

In addition, emphasizes INE, these are results that “should be analyzed with caution, especially in terms of temporal evolution, since changes of a different nature occur over time, namely in terms of the choice of a common basket of goods and services in comparison, methods and sources of prices used in the calculation of purchasing power parities and the replacement of provisional values ​​with final ones in national accounts.

In addition, purchasing power parity primarily measures the level of economic activity. A metric “more appropriate to reflect the well-being of families,” INE explains, would be individual consumption spending, which also saw a fall last year, but less pronounced than in the case of purchasing power.

In 2021, this figure in Portugal was 83.6% of the European average, slightly below the 83.9% recorded in 2020. In this case, Portugal ranks 12th in the list of Eurozone countries and 16th in the European Union.

See also  The S&P 500 has been at a record high for five days now. Modern Delta Jumping - Bag

Do you have a diesel car? Take advantage and stock up this week

See also  Jackpot for some depositors. Treasury certificates to pay 11% in July - IVF

See also  If I change GAS to a regulated market, will I have to pay for a new check?