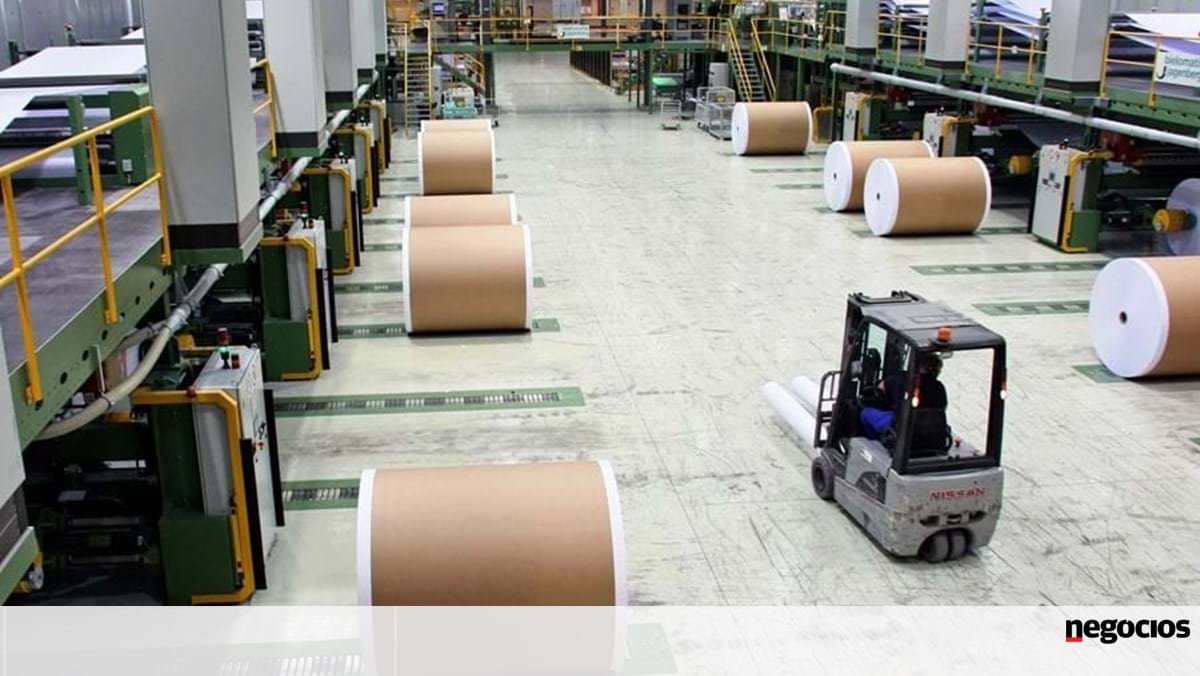 Navigator, a company listed on the Lisbon Stock Exchange, will increase the bonus for employees in 2022 to 4.5 salaries. The decision, announced this Thursday by the papermaker, aims to “recognize the work and commitment” of employees “in a particularly challenging year,” the company justifies.

Next year, the performance bonus will be distributed to more than 3,200 employees, and this month the company will advance the payment of an average salary of 1,633 euros.

“Essentially, all employees, technicians, middle and senior managers will be able to earn a total of 18.5 salaries in 2022, which is a significant increase from the 15.9 salaries paid on average over the past five years,” the message says. The company is led by Antonio Redondo, the statement said.

In addition to the increase in the performance bonus and the extraordinary advance of the monthly remuneration for this bonus, there is also a performance bonus, which was introduced in 2022 and “encourages the payment of additional wages to employees.

“Applied the rules for calculating these incentives, so far 87% of employees have already taken advantage, of which 70% provided two-thirds of the annual global amount,” the company’s newspaper clarifies, adding that next month, in January, the percentage of employees who will receive a third of the missing amount .

The company indicates in the note in question that it has distributed over €96 million worth of prizes over the past decade. “In addition, employees also have a set of benefits of 1.11 wages, which represents an average annual investment of 1,815 euros per person and an annual company investment of around six million euros,” he says.

Powell feeds the hawk and Wall Street collapses. Tesla at a two-year low