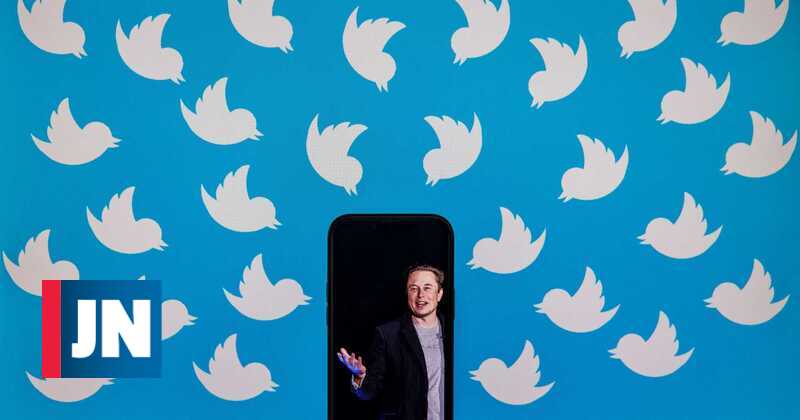 Cleaners at Twitter headquarters in San Francisco, California, claim they were fired without compensation and say they face discrimination because they are union members.

Elon Musk was not yet formally the owner of Twitter, and his intentions to restructure it were already known, both from the point of view of the functioning of the social network and internally. About half of the company’s nearly 7,500 employees worldwide will be laid off within a week of the purchase, and while the multimillionaire then canceled some of the layoffs, the way he continued to handle the workforce continues to speak for the most vexing reasons.

Social network. Twitter lays off ‘about 50%’ of employees worldwide

Now, four members of the team responsible for cleaning the company’s headquarters in San Francisco, California, say they were fired after the protest and without the right to compensation. The workers on duty last week were informed that their jobs were in danger, so they decided to organize a strike on Monday as a form of demonstration. On the same day, they were fired with immediate effect and without the right to compensation, Olga Miranda, president of the cleaners’ union, told the BBC, who attributed the dismissal to the fact that the workers in question are part of a team. .

We should have Christmas presents and a plate of food on the table on Christmas Eve, but we don’t have anything.

Three weeks before Christmas, Adrianna Villarreal, who has worked for Blue Bird for four years and is part of a remote group, doesn’t know what to do without money to feed her family. “It is sad and unpleasant for our families, for our children. We should have Christmas presents and a plate of food on the table on Christmas Eve, but we have nothing,” he said.

Juana Laura Chavero Ramirez, who has been a Twitter user for five years, shares the same concerns. She has diabetes and is afraid that she won’t have enough money to buy the medicines she needs. “It’s just awful. We are not only losing our jobs, we are losing our livelihoods,” he said, not knowing what to do next as there are few vacancies for a cleaner at the moment. In San Francisco.

Julio Alvarado spent ten years cleaning the Twitter headquarters. The work environment has always been good, but then Musk came along in October, and people who “worked without worries” began to do so “with fear.” He came with private security guards while cleaning parts of Musk’s office, and was recently warned by the multimillionaire’s team that his job would soon become obsolete as the cleaning jobs would be taken over by robots. Unemployed and supporting his family in Mexico, Alvarado worries about paying the bills: “I don’t have the money to pay the rent. I won’t get health insurance. I don’t know what I will do. “

Scott Wiener, a California state senator, felt that Musk treated the workers “like garbage,” and the San Francisco city attorney is investigating whether the Tesla boss also violated the law. “Elon Musk has a long history of violating labor laws. While I’m not surprised that this happened, I feel very sorry for these workers. We will look into this,” David Chiu said in an interview with the BBC.

At the BBC’s call to respond to the accusations, Twitter went silent.

Contagion of the financial system with crypto-collapse can easily appear

See also  There are more and more millionaires in the world, but fewer in Portugal, where there are 106 super-rich and 159,000 "only" millionaires.

See also  There are more and more millionaires in the world, but fewer in Portugal, where there are 106 super-rich and 159,000 "only" millionaires.
Continue Reading