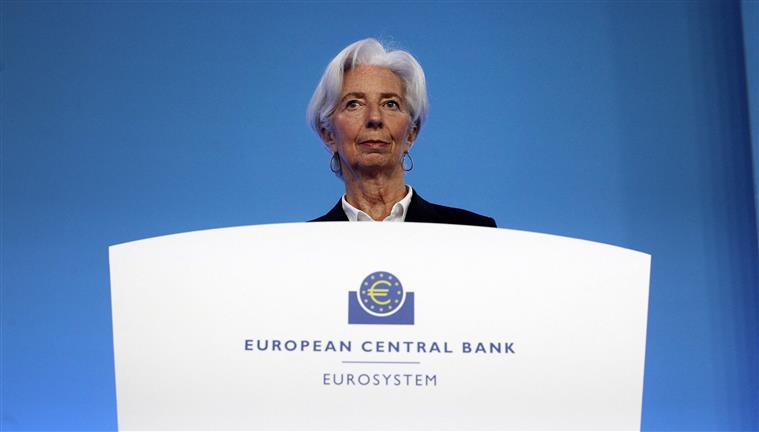 The threats were justified. The European Central Bank has reacted to market forecasts and has consistently raised interest rates by 0.5%. But the idea is not to stop there. And based on a significant upward revision of the inflation forecast, her organization Christine Lagarde says she “expects further increases”, noting that “she believes that interest rates will still have to increase significantly at a constant rate in order to reach levels which are restrictive enough to ensure a timely return of inflation to the 2% target over the medium term.”

A guarantee that has already been put forward by analysts contacted by our newspaper.

Ricardo Evangelista, an analyst at ActivTrades, believes that the central bank should continue to raise interest rates in 2023 until they reach 3%: “This means that after 0.5% we will have another percentage point over the next year.” However, he believes that next year the rate of interest rate growth should slow down: “We will probably have four increases of 0.25%. But this is a scenario that is not guaranteed and may need to be adjusted if inflation falls faster than expected or if it remains high despite monetary tightening.”

Paulo Rosa, an economist at Banco Carregosa, expects a 50-point increase of the same amount at the first meeting of 2023 on February 2, but sees a slowdown to 25 basis points on March 16, “setting the ECB’s deposit rate at the time at 2.75% , which is very close to the currently expected terminal rate, with the market expecting the same terminal rate for the eurozone interest rate to be around 2.8%. That is, the ECB’s current reference interest rate is 1.5%. A 50 basis point increase on December 15 would raise that rate to 2%. A rise of more than 50 points on Feb. 2 will raise the rate to 2.5%, culminating in 2.75% on March 16 for a 25 point increase.”

Eduardo Silva of XTB Portugal also believes that “monetary tightening will have to continue to cool consumption and therefore inflation”, and therefore says that “in the medium term we will continue to see growth more or less aggressive depending on the evolution inflation.”

What to expect now?

For property worth 186 thousand euros, payable for the same period (33 years), if in January 535.42 euros were paid, then in October the contribution increased to 726.23 euros. With this increase in interest, you will pay an installment of 804.38 euros in December. That is a monthly increase of 78.15 euros and an increase of 268.96 euros compared to January.

According to João Melo, Director of the Mortgage Loan Platform, “2022 has undoubtedly been marked by an exponential and constant increase in mortgage interest rates, given that we are seeing the most dramatic increase in the history of banking. Although interest rates were already at higher rates, like in 2008 or 2012, the truth is that rates have fluctuated at a level they have never experienced before,” he refers to our newspaper.

He adds: “The main effects of this phenomenon have already been seen and, combined with the fact that house prices have not fallen, the total amount provided by banks associated with home loans has been decreasing month by month, and in October it was up to one of worst record in the last two years.

Two million people were affected by the FTX bankruptcy. ″One of the most sophisticated scams in history″