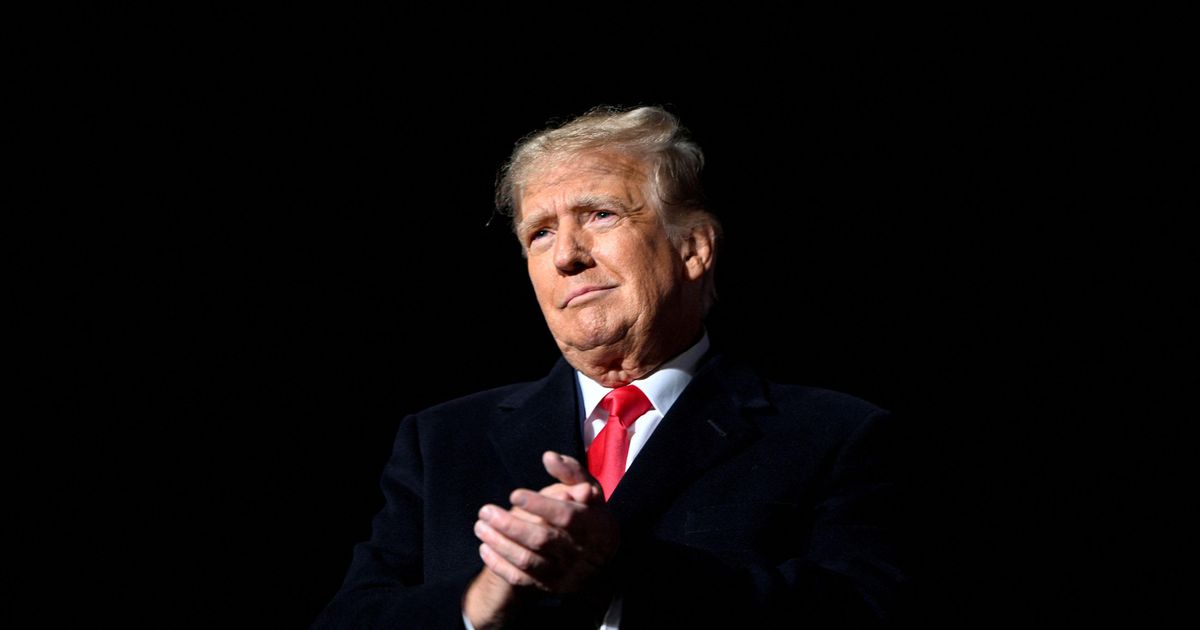 Gaslighting is a colloquial way of referring to tactics and tricks used to make a person question their own reality and question what they feel, believe, and do. The goal of those who perform this practice is to psychologically weaken the victim in order to influence their perceptions, behaviors and decisions.

The concept of gaslighting was first used in a 1938 play staged in London and New York, which was made into a film in 1940. gas lightit tells the story of a couple in which the husband manipulates the woman for financial gain until she thinks she is going crazy.

Among other tricks, the husband installed a gas lighting system in the house when the woman was alone – hence the name of the film, and, consequently, the practice.

Among the tactics used by these manipulators are constant lies, contradictions, confusion, as well as skepticism about the validity of previously certain truths, as well as their substitution with false narratives. In addition, many attack victims’ self-esteem and feed their insecurities. Hiding information and using false information are also other common tactics.

The massive spread of lies, post-truths, and gaslighting has become incredibly powerful and toxic.

The word fell out of use throughout the 20th century, and it wasn’t until the 1990s that it began to be used again with some frequency by psychologists and psychiatrists. But the explosive growth in the use of the word, especially on the Internet, is not due to psychoanalysis, but rather to politics, where gaslighting tactics are increasingly being used to shape society’s beliefs.

In fact, gaslighting is directly related to another word Merriam Webster chose as their 2016 phrase of the year: post-truth. That is, the tendency to accept an idea as true, based on emotion rather than reality.

In recent years, it has become commonplace in many countries to be influenced by political groups that scorn data, scientific evidence, and even logic.

His promoters used gaslighting tactics extensively and created a post-truth-dominated majority in public opinion. The infamous case of British Minister Michael Gove, one of the leaders of the Brexit campaign, who, when asked about a study by experts on the detrimental consequences of leaving the European Union for the United Kingdom, replied: “The country is fed up with experts.”

Attempts to influence the opinions and behavior of society – or part of it – are very old. Propaganda has always been an indispensable tool in political disputes. However, these days, the proliferation of lies, post-truths, and gaslighting has gained extraordinary power and toxicity. New communication technologies allow individuals and groups to take on a central role that was previously restricted to governments, parties and companies.

We have already seen the most ominous symptoms of social media being used to deepen divisions, spread lies, and stir up chaos. It is essential to protect societies from the harmful use of these differences.

For this to be successful, it is a priority to place costs and consequences on both the cybercriminals and those who collaborate with this unacceptable behavior. It is hoped, for example, to see U.S. courts hand down a billionaire verdict to the monstrous figure of Alex Jones, a conspiracy theorist on the website Information warsconvicted of libeling the families of victims of the Sandy Hook massacre.

For this to be successful, it is a priority to place costs and consequences on both the cybercriminals and those who collaborate with this unacceptable behavior.

Similarly, Dominion Voting Systems initiated a very important lawsuit against Fox News, a company that Dominion says questioned the reliability of its voting machines in the 2020 election, in which Donald Trump falsely questioned the outcome of the election.

Recently, the former president himself began to pay the political cost of gaslighting against the whole of society with lies that even led him to defend the suspension of the American constitution. Society can only protect itself from this type of collective gaslighting by imposing financial, legal, and reputational costs. / TRANSLATION BY LUIS RAATZ

Saint Andrew. Marley Cammarosano returns to the House. It talks about local politics. And this suggests further historical research. – 12.12.2022