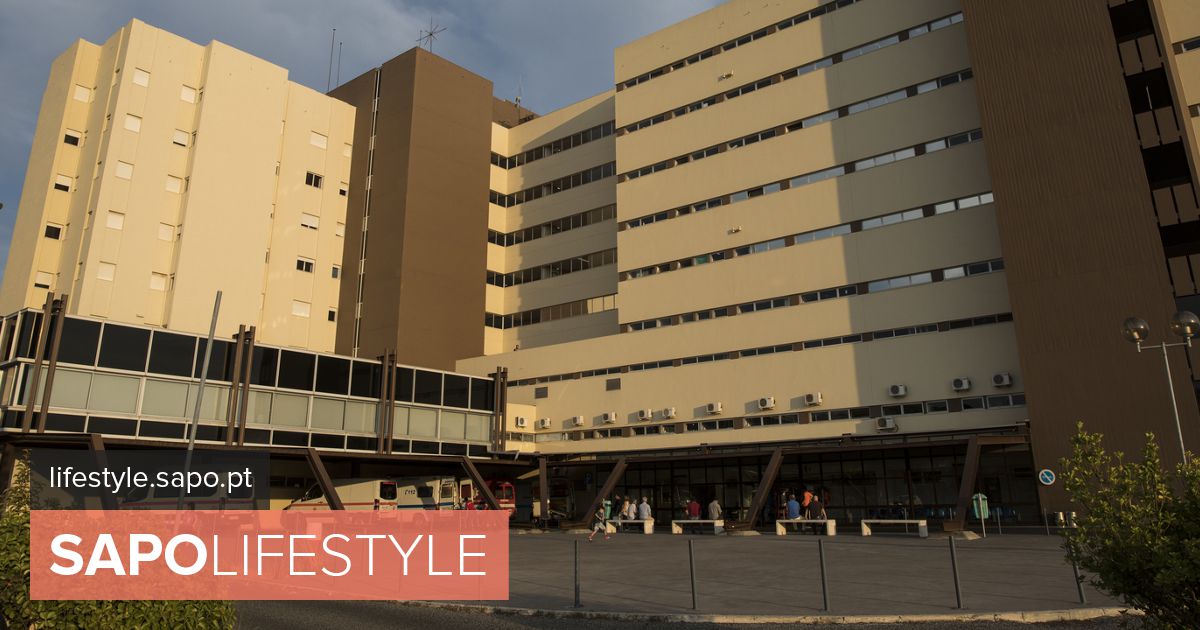 “Basically, at the meeting with the mayor, we discussed three topics: issues related to health, highway 23 tolls and social actions,” said Luza Manuel José Soares, spokesman for CUSPCA, as well as the Medio Tejo Health Users Commission (CUSMT) , highlighting the call to use the “political weight” and “public stance” of the president of this municipality of the district of Santarém, Manuel Jorge Valamatos (PS), to try to unlock the solution of some of the problems on the Topics covered.

“The pressing issue that we have highlighted, and which we believe should also be made public and followed by action by the user commission, is to demand, once and for all, that the government sign an ordinance to extend the financial burden. , due to the urgency of the hospital de Abrantes, where emergency medical and surgical care is available,” the leader said.

Manuel Soares recalled that the Commission of Users has already taken the position “several times” and will continue to do so, arguing that in this case “the municipality of Abrantes should do the same” and use its “political weight” to overcome the problem.

According to the CUSMT leader, the work in the emergency department of the hospital de Abrantes, “promised and needed for years”, has a project, funding, a tender and a company selected to carry out the work, but only the signature of a member of the government in the extension order is missing in order to Judgment and subsequent commencement of work took place” in a hospital affiliated with the Centro Hospitalar do Médio Tejo (CHMT), which also includes the departments of Tomar and Torres Novas.

“We have called for the political weight that the Chamber of Abrantes should use to resolve these issues, because these are issues that often only involve a rigid and orthodox interpretation of some regulatory issues and require, in addition to a long time to resolve, this is often an obstacle in order to for this decision to emerge in the light of the day,” Manuel Soares said, citing “numerous examples” of similar situations.

The CUSMT spokesman pointed to issues related to “public health, primary health care and hospital care”, saying that it is “necessary” for a group of organizations “to come together, talk to each other and look for concrete solutions to existing problems” from the point of health perspective.

“They should come together at the table and look for concrete solutions to existing problems, using available funds, saving money and making life easier for those in need of medical care and family members,” he defended.

Regarding health and maternity at the hospital in Abrantes, Manuel Soares said that at the meeting he defended “the need for the city council and the municipal assembly to renew their position on the new network of maternity and obstetric units.” stated that “in terms of social impact, territorial cohesion and even the quality of employment” this service “should remain open 24 hours a day, 365 days a year” in Abrantes.

Regarding tolls on the A23, a route that directly connects three CHMT hospital departments that users want to “abolish”, a CUSPCA spokesman said “over 11,000 signatures have been collected” in the petition, which being a circular, a number that “corresponds to the largest and the most significant initiative put forward by users at the national level, with a pretentious nature”, which welcomed the approval in Abrantes of “at least the principle of the abolition of tolls”, on a road for which there is no “non-alternative” traffic.

According to Manuel Soares, user commissions will “continue to meet with local authorities” in the region from January 2023, with the structure deciding to “request a meeting of the Intermunicipal Community of the Middle Tagus and schedule meetings with all city authorities. tips”.

“According to the legislation on the decentralization of powers, we have a new paradigm here, and many situations that are related to public services and health care in general should be decided by local authorities themselves, because today we cannot imagine healthcare without telecommunications, we cannot imagine healthcare without transport and without firefighters,” he concluded.