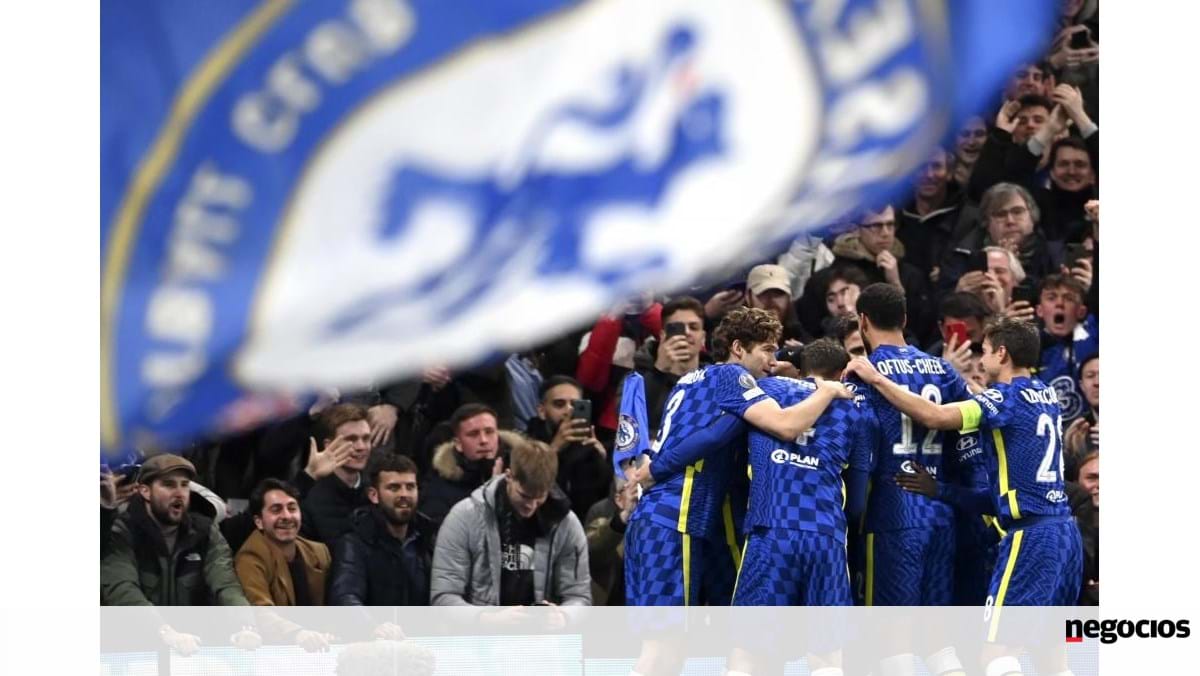 The collapse of FTX continues to wreak havoc in the cryptocurrency market and beyond. Amber, an Asian crypto investment and lending platform, will lay off employees, cease operations and stop sponsoring Chelsea.

In May, Chelsea Football Club and Amber announced a partnership that includes the logo on the sleeves of the British club’s players this season.

At that time, the “sponsorship” agreement was valued at £20 million a year (€23.21 million a year at current exchange rates). The company is already taking legal action to terminate the contract.

The decisions are part of a cost-cutting strategy, according to a source familiar with the process, quoted by Bloomberg. The company is cutting staff. If some time ago the platform had a peak of 1100 employees, now there are 700 of them, which, in turn, are reduced to 400.

The strategy will also go through an expansion into the retail market, targeting mostly high-net-worth investors, institutional and family companies, which should reduce the “target” of thousands of users to just hundreds, according to the same font.

The platform will also move to cheaper Hong Kong offices and encourage remote work to cut costs, and some offices in smaller markets are expected to close.

However, the company’s new plan is not new, at least there has already been speculation on the internet that Amber will be the next figure to fall on the FTX domino after some “players” in the sector have even closed their doors or asked for protection. against creditors. This assumption even made one of the company’s executives calm down on Twitter.

Amber has gone through hard times. In November, one of the co-founders of the platform, Tiantian Kullander, died in his sleep at the age of 30.

The platform was launched in 2018 by a group of people, including Morgan Stanley investors. In February, the company raised $200 million in a private investment round that valued it at $3 billion. Bloomberg reported this week that the company has put a new $100 million round on hold.

Musk gave the Twitter janitors a Christmas present: a layoff

See also  Brussels raised to 6.5% the Portuguese growth forecast. It will be the fastest growing country in Europe - ECO
Continue Reading