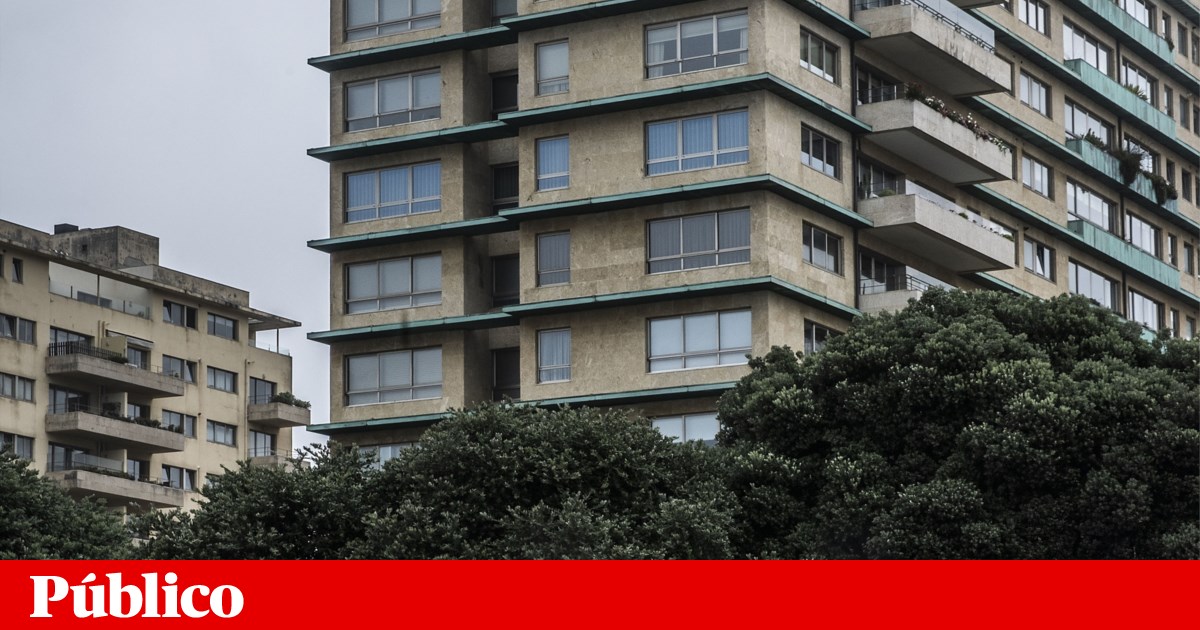 The European Central Bank (ECB) softened its interest rate hike, but dramatized the speech about “significant” further growth in the near future and the immediate consequence was a “jump” in the longer terms of the Euribor, which is associated with most household mortgages. A larger increase in interest rates should “force” more families to ask for contract renegotiations to reduce installments.

Only the three-month Euribor, which has risen the most in recent weeks, has eased slightly (0.015 points), to 2.047%, after setting a new high since February 2009 two days ago in recent weeks, and should narrow the gap to a longer term pretty fast.

Confirmation that a slight correction in the three-month Euribor does not matter is the behavior of the futures market, where shortly after the statement by ECB President Christine Lagarde, an upward movement immediately took place.

This financial instrument does not directly apply to housing contracts, but anticipates an expected evolution, with the March 2023 contract hitting 2.995% early this Friday morning, with the June contract already above 3.3%. Two days ago, it was expected that the three-month Euribor, the only one for which this financial instrument exists, did not reach 3% during 2023although it was very close to this value.

Housing contracts use the average monthly Euribor rate, which is set in the interbank market based on the rates at which a group of banks can lend money to each other. And these rates follow very closely, currently higher, the decisions of the ECB.

A more pronounced increase in Euribor rates will complicate the provision of housing loans in the coming months as they are reviewed and make it even more difficult to access new loans for this purpose.

Contracts that will be renegotiated in the coming months, and especially those linked to the 12-month Euribor rate, will increase dramatically. This is due to the fact that the latest revisions were still made with negative rates.

A higher-than-expected rise in Euribor rates, which accounts for about 90% of existing mortgages in Portugal, could lead to more families requiring contract renegotiations in line with Non-Compliance Action Plan (PARI)which has been recently improved, or capital repayment if you have savings.

“Not only are we going to raise interest rates even more, but we also decided today that they will still have to rise significantly and regularly,” Christine Lagarde said, acknowledging that they could “raise interest rates at a rate of 0.5 percentage points.” “. [em cada reunião] for a long time.”

PS again distances itself from the PSD – Politics

And in Europe, three days of red tide. Oil falls and interest rates rise – markets in a minute