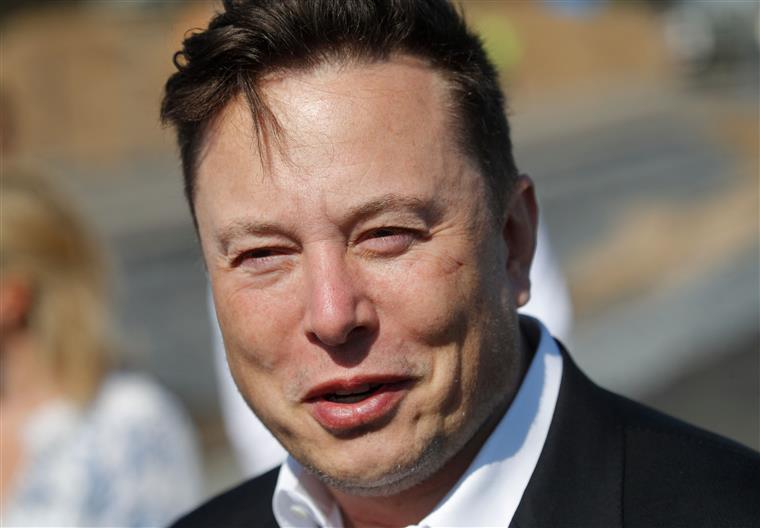 Elon Musk, head of Tesla, SpaceX and, more recently, Twitter, is no longer the richest man in the world. According to Bloomberg, the multimillionaire was overtaken by Frenchman Bernard Arnault, CEO of LVMH, responsible for such world-famous brands as Dior, Louis Vuitton, Moët et Chandon and Hennessy.

Musk’s fall to second place is largely due to the acquisition of his most recent business, the purchase of the social networking site Twitter, which was worth $44 billion of his personal fortune.

However, the deal did not bring the expected results. Tesla shares were quickly liquidated by several shareholders. Thus, the share price of the electric car brand fell by half, which affected its wealth. The brand was worth $340 billion (€319.8 billion) in its prime days.

Arnault’s wealth is mainly due to his participation in the Moët Hennessy Louis Vuitton (LVMH) conglomerate. Now the richest man in the world acquired Dior in the 1980s when the brand was on the verge of bankruptcy.

See also  The government has a new virtual assistant to help answer questions in the field of trade, services and restaurants - Business
Related Topics:
Up Next

See also  PSI-20 closes in the red with a drop of almost 1.5% Galp by weight - Stock Exchange
Continue Reading