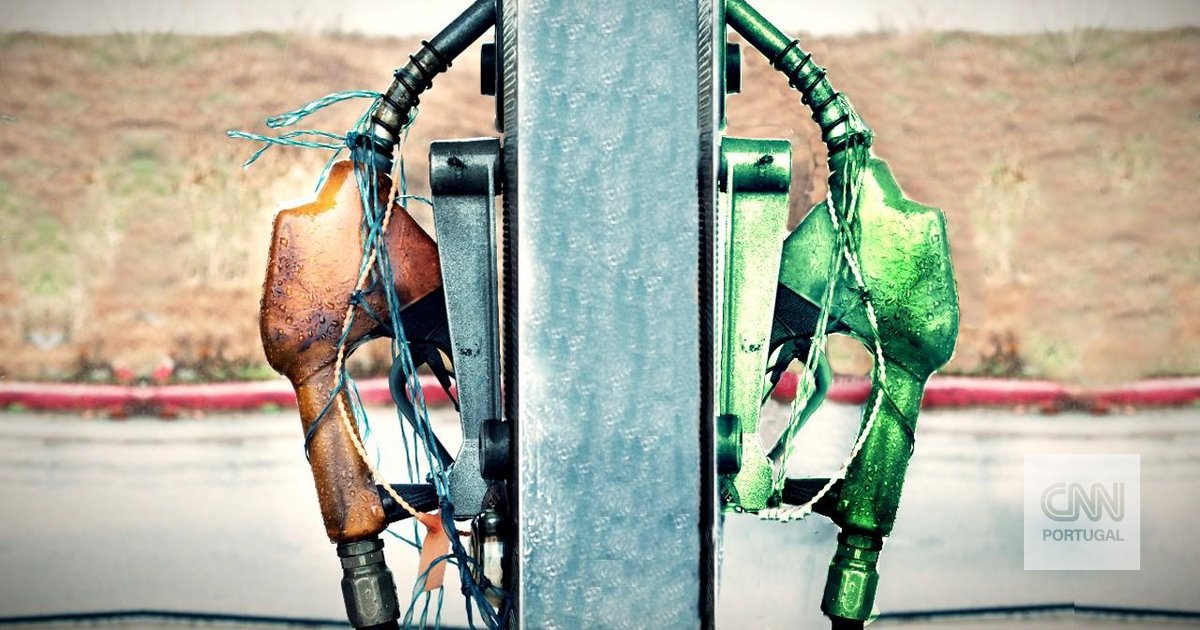 The price of diesel fuel will rise from Monday, while a liter of gasoline will remain virtually unchanged

The price of diesel should rise by an average of about seven cents a liter from next Monday, while the price of gasoline should fall by about half a cent a liter, a market source told CNN Portugal, based on prices for oil and refined products on Monday. international markets.

If these price changes come to fruition, and taking into account the average selling price that was practiced this Thursday, next week a liter of diesel fuel should be sold at an average price of 1.624 euros, and a liter of gasoline – at 1.581 euros.

In any case, prices are lower than those that were practiced before the Russian invasion of Ukraine, and in the case of gasoline, even lower than at the beginning of the year.

This decline is the result of lower commodity prices in international markets, as well as fiscal measures taken by the government.

Currently, there are three measures in place to reduce the price of selling fuel to the population: a reduction in the tax on petroleum products (NNP), equivalent to a reduction in VAT from 23% to 13%; suspension of the carbon tax levied on fuel, which the government says affects the price per liter of five cents; and a mechanism that allows consumers to be compensated for VAT that the government charges in excess when fuel prices rise on international markets.

Since the middle of the year, the Government has decided that changes in the cost of COI will only be made on a monthly basis, so the current tax burden will remain until the end of the year.

And in Europe, three days of red tide. Oil falls and interest rates rise – markets in a minute