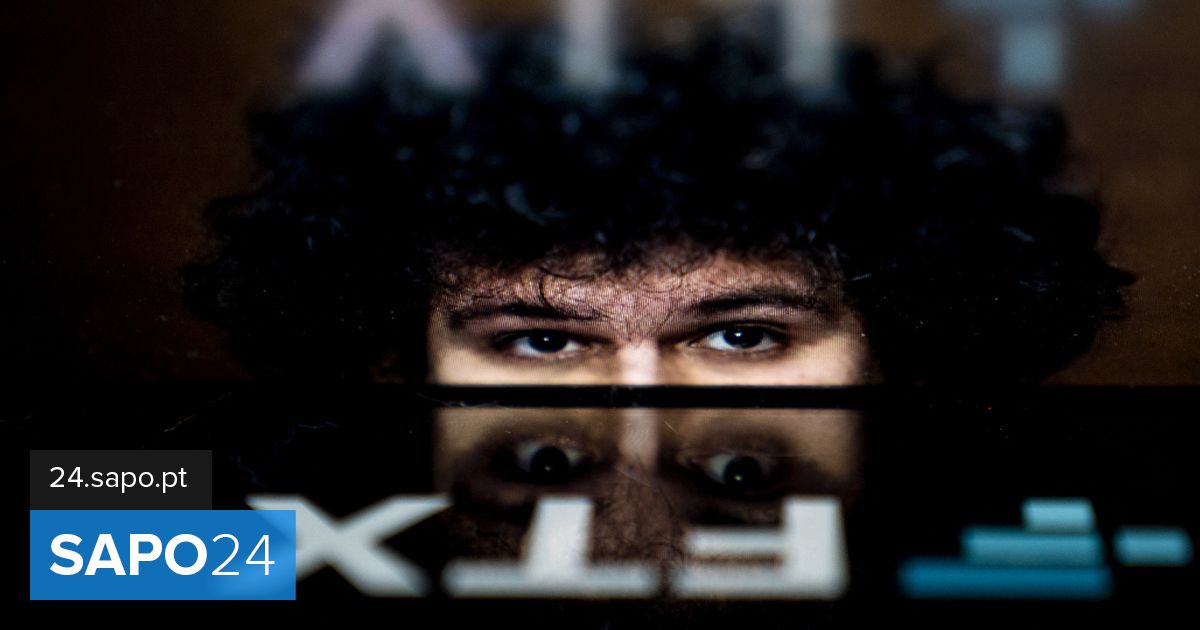 FTX founder Sam Bankman-Fried (SBF) was arrested in the Bahamas tonight after US judiciaries filed criminal charges against the manager and entrepreneur.

“Following notification received and evidence presented, it was deemed appropriate that the Attorney General of the Republic requested the arrest of the SBF and his detention in accordance with the provisions of the Extradition Act of our country,” is the content of the statement attributed to Attorney General of the Republic Ryan Pinder. “Once a formal extradition request is made, the Bahamas intends to process it as soon as possible in accordance with the laws of the Bahamas and its treaty obligations with the United States.”

Bahamas Attorney General Ryan Pinder also said on his Twitter that the United States “has filed a complaint” against the 30-year-old businessman and that “they are likely to request his extradition.”

Both countries “have an interest in bringing to justice those who are associated with FTX and have deceived the public or violated the law,” Prime Minister Philip Davis said.

Sam Bankman-Fried was expected to testify before a committee of the US House of Representatives on Tuesday along with John Ray, the new director of FTX.

This Monday, on the eve of a congressional hearing, John Ray accused former crypto-platform executives in a leaked document of “completely failing” at all levels of control, spending clients’ money without limits.

Considered one of the world’s leading cryptocurrency trading platforms, FTX has suddenly stopped refunding money deposited by customers in early November. The group filed for bankruptcy on November 11.

The company created by Sam Bankman-Freed exposed its activities when they went public not only a series of scams in how he used the funds of users of his cryptocurrency transaction platform, but also a series of breaches of trust in his institutional partners, from investors to commercial partners.

The Next Big Idea is an innovation and entrepreneurship website with the most comprehensive database of startups and incubators in the country. Here you will find stories and main characters that tell how we change the present and invent what the future will be. See all stories at www.thenextbigidea.pt

What to do if your car got into the “water sheet”?