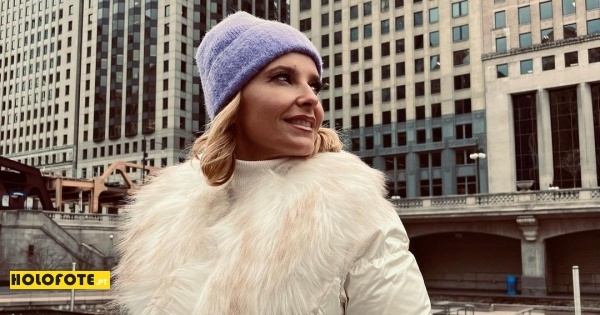 “It was terrible, there is no other way to say it”