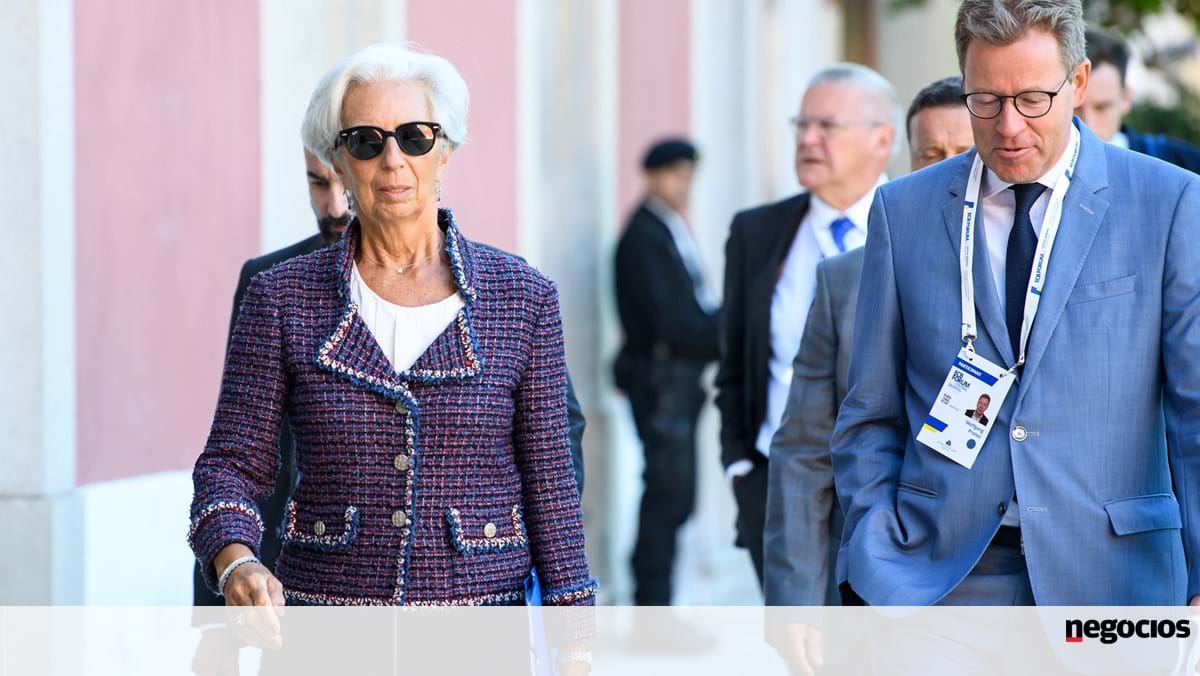 European Central Bank (ECB) President Christine Lagarde warned this Thursday that while the contamination of the conventional financial market by the crypto “crash” is still “small,” vigilance should not be let down, as the interplay between both systems could increase risk at any time.

“After peaking in November 2021, the price of bitcoin has fallen by almost 75% in a year. Last month we witnessed the chaotic collapse of FTX,” the French leader began.

“While the impact of these episodes has been contained so far, systemic risk could easily emerge with increased interconnections between the crypto ecosystem and the traditional financial system,” the head of the ECB emphasized at the opening of the sixth European Systemic Risk Conference. board . Lagarde’s remarks came after warnings from several ECB officials at the European Central Bank, including Italy’s Governor Fabio Panetta, who warned of the dangers of crypto assets and that the market could become a “bubble.”

“Politicians, including macroprudential bodies, should carefully evaluate whether and how the crypto ecosystem should be regulated,” Lagarde said, emphasizing the “avant-garde” role of Europe, which is in the final stages of the legislative process for regulating crypto assets (in the English acronym MiCA).

The official believes that the rapid implementation of MiCA is necessary to “fill in the gaps to provide a consistent framework for the issuance of crypto assets and the provision of services in the EU.”

However, the current regulation is “just a first step,” he notes. “In terms of financial stability, regulation can be strengthened on several fronts,” says the former French finance minister.

The President of the ECB stressed the need for regulation to “remove the risk of interconnections”. [entre ecossistema cripto e sistema financeiro tradicional]by providing crypto assets to financial institutions.”

Lagarde did not forget about decentralized finance (DeFi) and crypto-backed loans, which are still outside the MiCA, and reminded that this oversight should be “accompanied by clarity in the regulation of lending and staking activities.”

Banks must provide reserves
However, the crypto ecosystem is not the only risk to European finance. Lagarde also took advantage of her speech to talk about the impact of the “worsening economic outlook” on banking and left a message.

“It remains important for banks to secure adequate reserves and plan prudently [a gestão] at its own expense,” said the President of the ECB.

He added that banks “should be mindful of credit risk and remain vigilant about possible failures of internal models as the risk environment grows.”

Musk gave the Twitter janitors a Christmas present: a layoff

Navigator overturns by more than 4%. Lisbon with the longest losing streak since October – Bolsa

See also  Here you work four days a week: the employer is happy, the employees are “very happy” and no one leaves for “more than €200”.
Continue Reading