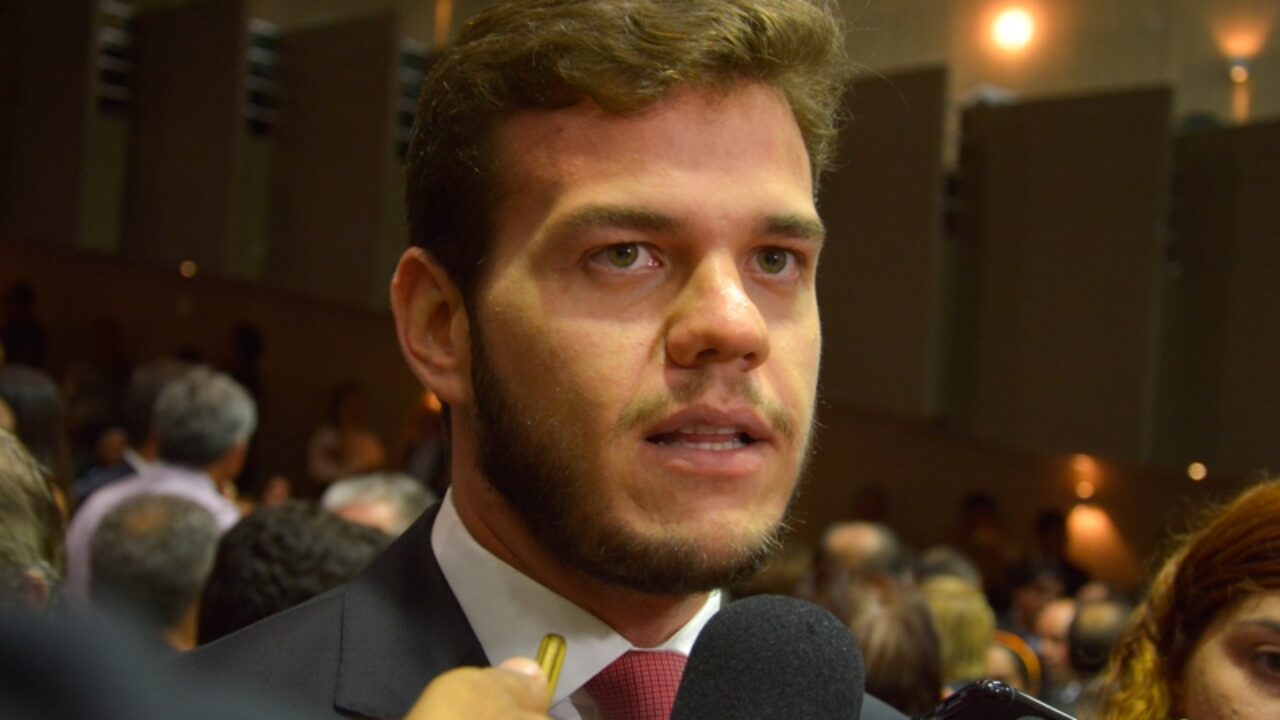 Since the end of the recent elections, the mayor of Campina Grande, Bruno Cunha Lima (PSDB), has announced that he will introduce an administrative reform in his administration, but there are several speculations about the possible participation of some allies of Senator Veneziano Vital do Rego (MDB) appear on the list of names to be announced soon, although Campinas’ chief executive denies this.

According to Mayor Bruno Cunha Lima himself, after the electoral process, he only spoke to the senator twice, in a tone that avoided existing language, which leaves room for a few speculative comments, that is, about how he would not accept any Veneziano ally. , which, in our opinion, is not a good idea for a manager from Campinas, who should be more transparent in his speech.

In fact, in the same interview with the Campina Grande press (December 16), Bruno did not even mention the name of the former governor Cassio Cunha Lima (PSDB) as one of the politicians to express his opinion on the administrative reform, he limited himself to saying that will talk to Pedro Cunha Lima (PSDB) and Romero Rodriguez (PSC).

The truth is that Mayor Bruno did not have the same administrative qualities as his predecessor, Romero Rodriguez, who, as manager, gave new dynamism to the city’s economy, as well as social transformation, appreciating, above all, the less privileged segments of the population. the implementation of various policies and innovations, mainly in the areas of education and health, which provide the districts with large structural investments and greater equality of opportunity for its people.

Unfortunately, this rhythm has not been repeated in the current administration of the mayor of Campinas, who has absorbed several criticisms from the population, since so far he has not carried out structural work in the city, which caused irritation among many residents of the city. a city that believed in the management of progress left by Romero Rodriguez. One of the factors that have caused the most complaints from the people of Campinas are the projects for the city that have not yet left the drawing board, as there are only two years left until the end of its term, and what has been promised, such as the renovation of the Evaldo Cruz Park ( Açude Novo) was not executed.

Another item that was promised and not delivered is the refurbishment of the old Capitólio cinema, where you see several street vendors taking care of the place, as well as the Children’s Hospital, which even Mayor Romero Rodríguez left almost ready in its physical structure, the Mayor of Campinense didn’t proceed as he states that some specific modifications are needed as it must meet the required standards.

Even with all these administrative disputes, the Campinas manager still faces another thorny issue that is in the political realm, as he will have another thorny mission: to try to reconcile former Campinas mayor and MP-elect Romero Rodriguez (PSC) with Senator Veneziano Vital because the entire political class of Campinas is aware of the existence of contradictions between these two politicians of Campinas and Paraiba.

In the face of all this, we see that by the end of his reign, in two years, the mayor of Campina Grande, Bruno Cunha Lima, will face a number of problems both in the administrative and political fields, since any mistake from now on can be fatal, and then open ample opportunity for the opposition to win the 2024 election as it goes very strong, meaning it could even come with senator Daniella Ribeiro at the head of the list with the support of the entire state government machine and possibly Romero Rodriguez himself being a big favourite. because anything can happen in politics. Let’s wait for all the developments that will take place in the politics of Campinas, which will directly affect the succession of the state in 2026. “It’s hard not to be afraid of the future when the present goes on without perspective” (Hulihu Kunya). Who is alive will see!

PAN has a new political commission for the district of Coimbra

See also  You have to be very, very dumb to fight for politicians.
Continue Reading

See also  Yes, we should talk about politics with our young children.