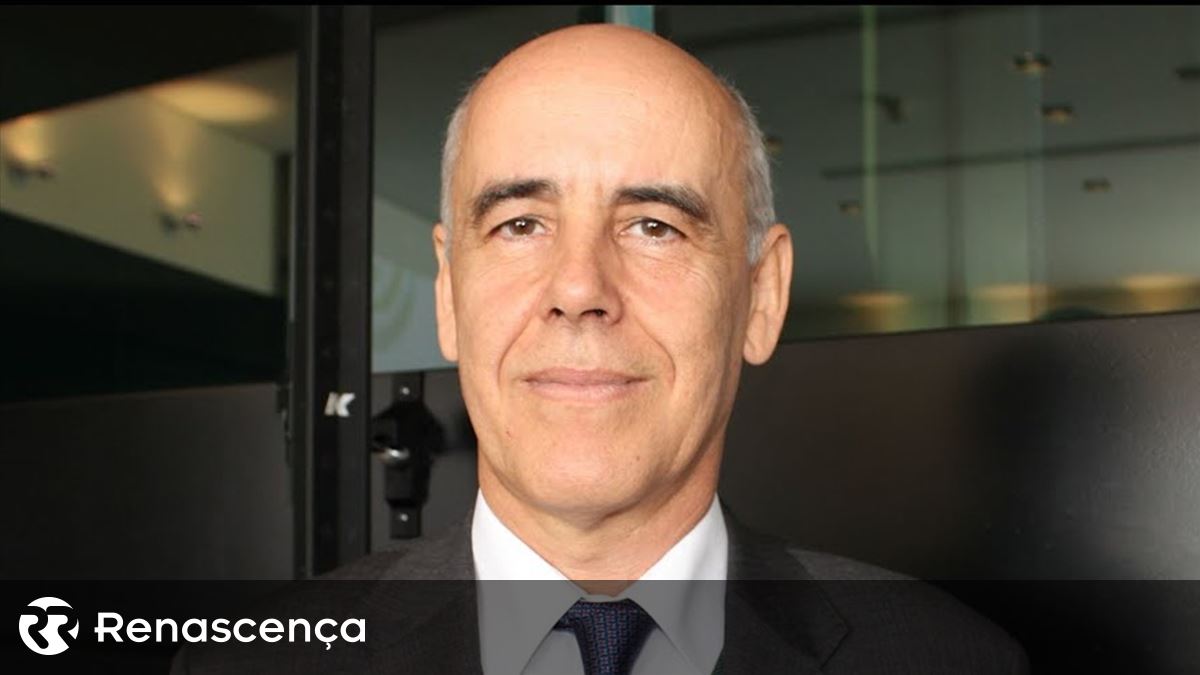 In an interview with Renaissance, a biologist who advised Guterres on environmental issues in government, is asking that COP15 go further in identifying methodologies to measure the status and progress of biodiversity protection. Among the most difficult issues are the financing and protection of genetic resources.

What is the importance of this COP15?

We cannot treat biodiversity as a stand-alone issue in the face of a much broader issue, which is the crisis of global unsustainability. Climate change is perhaps the most obvious manifestation of this crisis, but there is also a brutal decline in nature because we are developing at the expense of the biosphere. Climate change, biodiversity and the economy are inextricably linked. We can’t expect a mere summit decision to solve this huge problem, but it can contribute to stop being the one, like António Guterres when he said that humans are becoming weapons of mass destruction. We should stop this not for aesthetics, but for strict dependency. This summit may produce a new type of agreement, unlike the previous two that failed but are difficult to achieve.

From a scientific point of view, it is absolutely clear that human activity is causing this huge crisis of nature and biodiversity in the world. In the public perception that so strongly informs political action, biodiversity has less of a “disaster pedagogy” compared to climate change, which is often exemplified by floods, heat waves or wildfires. But things are beginning to be recorded, such as the decline in pollinating insects that is happening in Europe and other parts of the world, which has a direct bearing on our food security. People are feeling it, as is the case with plastic in the oceans or forest fires, which link the themes of biodiversity and climate change. I see political discourse increasingly linking the two themes, namely through nature-based solutions, which are more effective in many ways, and from this I draw some hope for a meaningful agreement for nature as well.

The schedules for biodiversity and climate change targets converge around 2030 or 2050. What scientific reasons exist in the field of biodiversity for setting these targets?

All inclusive. We will not be able to solve the climate problem if we continue to destroy nature. The window of opportunity to address these issues is very short. People need numbers and goals to mobilize. We have been working for decades, because it is more tangible for people to achieve their goals. With climate goals for 2030, it makes sense that other interrelated goals such as the conservation, restoration and sustainable use of nature converge in this direction.

The European Union has announced a doubling of external funds for biodiversity. How can biodiversity be measured? Is the issue of funding for COP15 decisive?

Indeed, great attention is paid to quantitative assessment, including financial resources. We already have two global biodiversity treaties aimed at halting biodiversity loss, first by 2010 and then by 2020. The vast majority of targets were aspirational, with no quantification or means of verification on a global or national basis. This is the absolute focal point of this biodiversity summit. It has been said that this should be a summit for a kind of “Paris Agreement” as it exists in the climate. A big similarity that I find has to do with the need for quantification for everyone. It is true that biodiversity and ecosystems are more difficult to measure than the concentration of CO2 in the atmosphere. But there are many existing methodologies that allow us to quantify what we can save or measure agroecological approaches, the extent of deforestation, or the application of nature’s solutions. Resource mobilization also needs to be quantified, which is why the European Union has succeeded in doubling biodiversity cooperation by 2026, and the President of the European Commission has already announced that we will doubling it again in the period 2021-2027. . However, there are some wholly unrealistic and over-the-top requests for more funding. The necessary resources cannot be obtained through international cooperation alone. National and private funds can be channeled into biodiversity conservation initiatives.

The ultimate success of the summit cannot be measured just because an agreement has been reached to conserve 30% of natural areas by 2030. COP15 should also have results in terms of quantification, reporting and monitoring processes. This is what is missing in biodiversity conservation policy. We know this is difficult to measure, but there are many methodologies and databases from different organizations. Our idea is to stimulate a global service that can organize and harmonize all these sources of information so that the country knows which areas are being degraded, cleared and reclaimed. It is necessary to know where land use and productive area practices are being used that increase biodiversity or, for example, where lakes and seas are being eutrophicated. All of this information is available today and can be collected for easy access.

What impact could a decision on genetic resources have on a country like Portugal?

Portugal is a biodiversity giant in a marine context. We have a huge exclusive economic zone, and if we had marine genetic resources for use in pharmaceuticals or health care, this could create a favorable financial resource. But many of these genetic resources have been widely used for decades or centuries, regardless of their origin. Countries rich in biodiversity do not want to be subject to biopiracy. Indigenous peoples were often those who knew how to use and conserve these resources but did not benefit from them. This is a complex topic of this convention.

See also  To Remember: 5 Portuguese Mistakes to Avoid
Related Topics:
Up Next

Santos Silva commemorates the 50th anniversary of the massacre of the Portuguese at Viriamou, Mozambique.