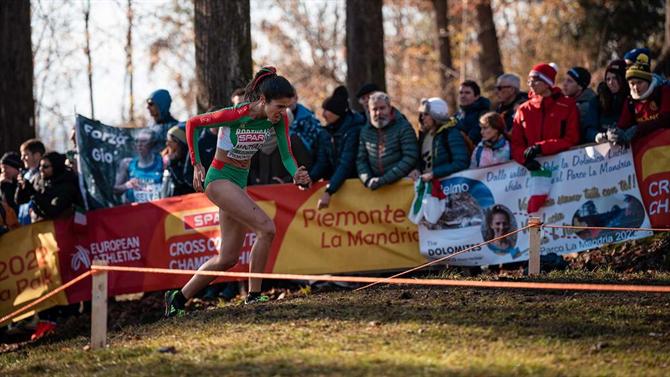 Mariana Machado was a member of the national team who achieved the best result at the European Cross Country Championships in Turin when she finished ninth in the under-23 race.

Mariana Machado, the national champion who was looking for her third medal in Europe after bronze in 2021 and 2019, finished the distance in a time of 20.56 minutes, 1.01 minutes behind the winner, Italy’s Nadia Battoccletti.

Among men, Miguel Moreira (Benfica) was the best Portuguese, finishing 16th with a time of 24.33 minutes in a race won by Britain’s Charles Hicks (23.40).

This was the first time that Portugal did not participate at the senior level, where in 28 editions they had five individual victories and ten collective victories.

″I’m not upset, not really, because I’m leaving with a job done″