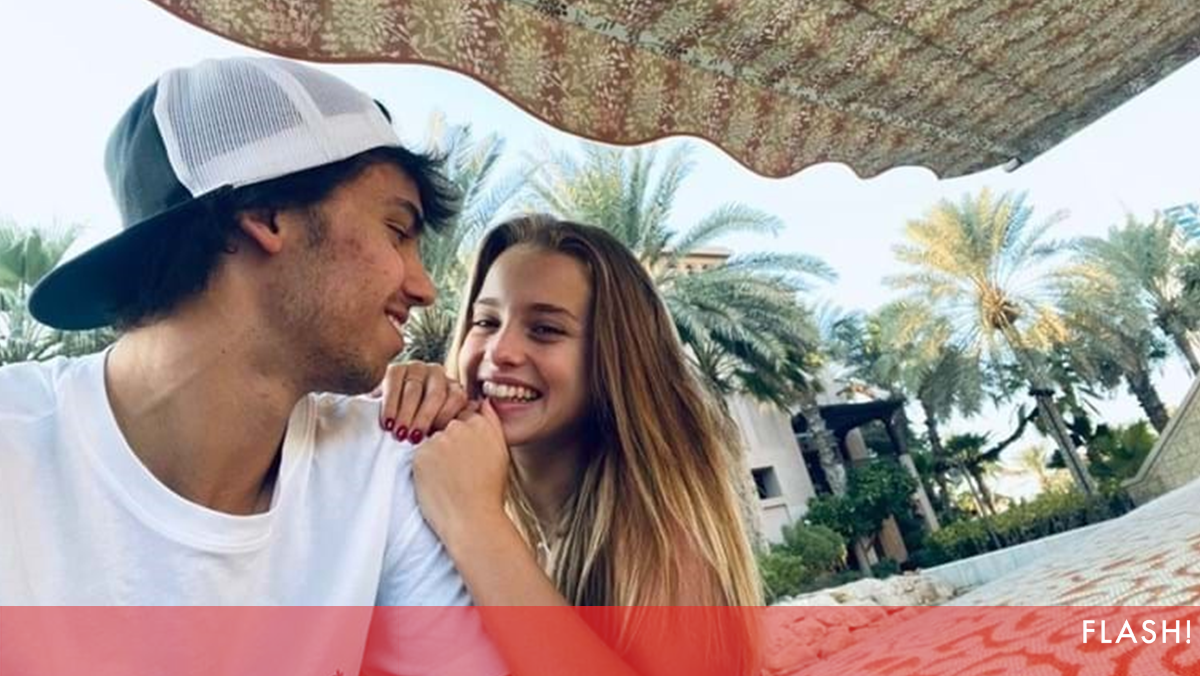 With the end of the World Cup, Joao Felix threw himself back into the arms of his girlfriend Margarida Corceiro. The couple was spotted having lunch at a restaurant in Lisbon, in love… and it wouldn’t even be news… until the unexpected happened.

Again there were rumors of hostility between the couple – something that was common throughout the relationship of the two young people. But this time, the “doubt” came from CMTV commentator Leo Caeiro, who stated that, after all, the couple’s courtship … is nothing more than a simple friendship: “She has a boyfriend … and he is not Joao Felix. “, – assured the commentator. “I know what I’m talking about.”

Leo Caeiro’s words startled Filip de Castro and Adriano Silva Martins, who responded by saying that Leo had gone too far in his statements. This one did not come back and added: “She is dating another famous person. I’m absolutely sure.”

But who is this “famous person” anyway?

These comments came after Margarida Corceiro appeared at a disco dancing with Luis Borges and became the object of the “fury” of Internet users who did not like to see the actress in the arms of a man, not a national team player. “My little Felix, you don’t deserve this,” was one of many derogatory comments on a video that appears on Tik Tok of two friends dancing.

The actress filmed at the disco, dancing sensually with model Luis Borges. This video was shared on social media and caused controversy. There are those who criticize Margarida Corceiro, but there are those who defend her. See CMTV analysis here.

See also  Luisão and Brenda Mattar are already living separate lives in the process of divorce.

However, soon there were those who came to the defense of the actress. 🇧🇷The big problem is that you think everything is sexy” or “How stupid, everyone knows Louis is homosexual in addition, no one knows what kind of relationship João has with her so far, if there is still a relationship that goes beyond friendship, and only they know the limits that they have inside, so it’s not for us to give an opinion.

Margarida Corceiro has not yet commented on the injury of her friend Pedro Porro.

For a long time they have been talking about the friendship of Margarida Corceiro with the Sporting player Pedro Porro, whom the actress sees several times and against whom she makes public statements on social networks. There is no evidence that there is anything more than a beautiful friendship between them, but they do not get rid of the reputation of “more than that” to such an extent that Felix has already come to publicly defend his girlfriend from the attacks that are being made on him.

Pedro Barroso and addition. “I just finished recording a soap opera and went after it to gobble it up right away” – Observer