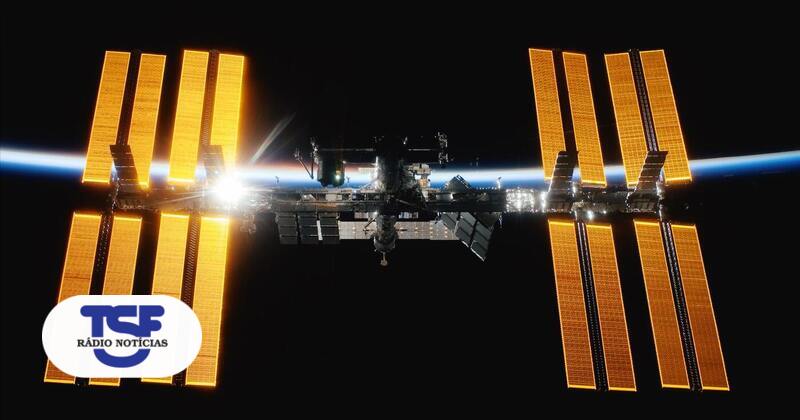 A coolant leak found in a Russian space capsule attached to the International Space Station could have been caused by a micrometeorite, a source at the Russian space agency Roscosmos said Thursday.

Roskosmos and the American space agency NASA said that the incident does not pose a danger to the crew of the station, according to the Associated Press (AP).

However, the escape prompted a pair of Russian astronauts to abort their planned spacewalk earlier in the day.

Sergei Krikalev, a veteran cosmonaut who serves as director of manned spaceflight programs at Roscosmos, explained that a meteorite that fell on one of the external radiators of the Soyuz MS-22 capsule could have caused a coolant leak.

The malfunction may affect the operation of the capsule’s cooling system and the temperature in the capsule’s equipment compartment, but does not pose a danger to the crew, Krikalev said in a statement.

Krikalev added that Russian dispatchers are assessing the situation and are monitoring the temperature readings on the Soyuz.

“There were no other changes in the parameters of the Soyuz spacecraft and the station, so there is no threat to the crew,” he stressed.

On Thursday, NASA stressed that “none of the crew members aboard the space station were in distress and all were operating as normal throughout the day.”

The US agency backed Russia’s claim, noting that “the suspected source of the leak is the outer cooling circuit of the Soyuz spacecraft’s radiator.”

Roscosmos is closely monitoring the temperature of the Soyuz capsule, which remains within acceptable limits,” NASA said in a statement.

“NASA and Roscosmos continue to coordinate external imaging and inspection plans to help locate the external leak. Plans for additional inspection of the exterior of the Soyuz using the station’s Canadarm2 robotic arm are ongoing,” he said.

Krikalev explained that the further operation of the station depends on the assessment of the state of the capsule.