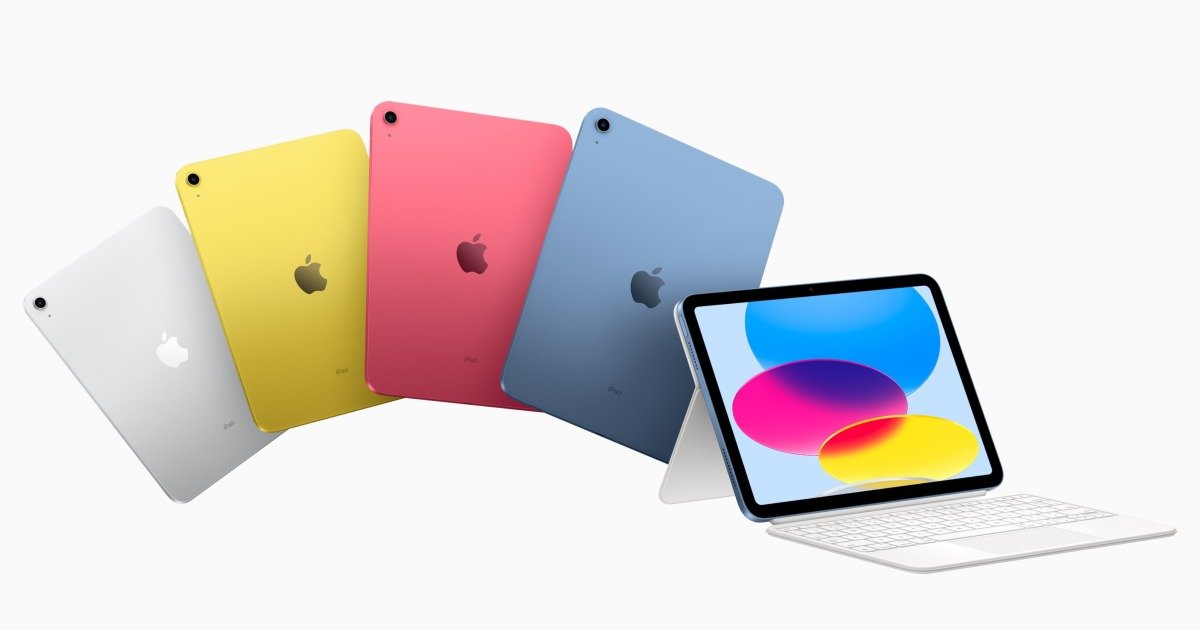 In October of this year, Apple quietly released a new 10th generation iPad powered by the A14 Bionic processor.

Now popular YouTuber JerryRigEverything has put the popular tablet to a serious endurance test. See the result on the video.

The 10th generation iPad arrived in October 2022 without any special events or circumstances. The launch of the tablet was made through a press release posted on all the sites of the Cupertino company.

But today, renowned YouTuber JerryRigEverything is making the internet world talk with an Apple tablet. That’s because she subjected the equipment to one of her ultimate stability tests, well known for its fatal tests.

The video, which you can watch in its entirety at the link shown above, is about 10 minutes long and includes scratch and fire tests. Will the iPad survive? We don’t count this part!

The famous YouTuber then moves on to the side scraping test. It says the model is made of anodized aluminum and the on/off button, which also doubles as a fingerprint reader, is said to be undamaged.

YouTuber JerryRigEverything then proceeds to test the back of the equipment, on which he draws a mannequin that is perfectly visible. This suggests that this panel is not very resistant to scratches, which are slightly more “felt”.

The well-known YouTuber is also subjecting the iPad to a fire test. For 15 seconds, the lighter fires a flame onto the LCD screen, causing the pixels to turn black. But after a short time, the device shows a remarkable recovery.

The entire test ends with a bend test to see if the tablet’s weak points are really the connector points on the side keyboard. After bending the iPad, JerryRigEverything disassembles the device and claims that all damage appears to be repairable.

But there is nothing better than watching the full video and following all the tests that the iPad 10th generation goes through in the hands of a famous YouTuber.