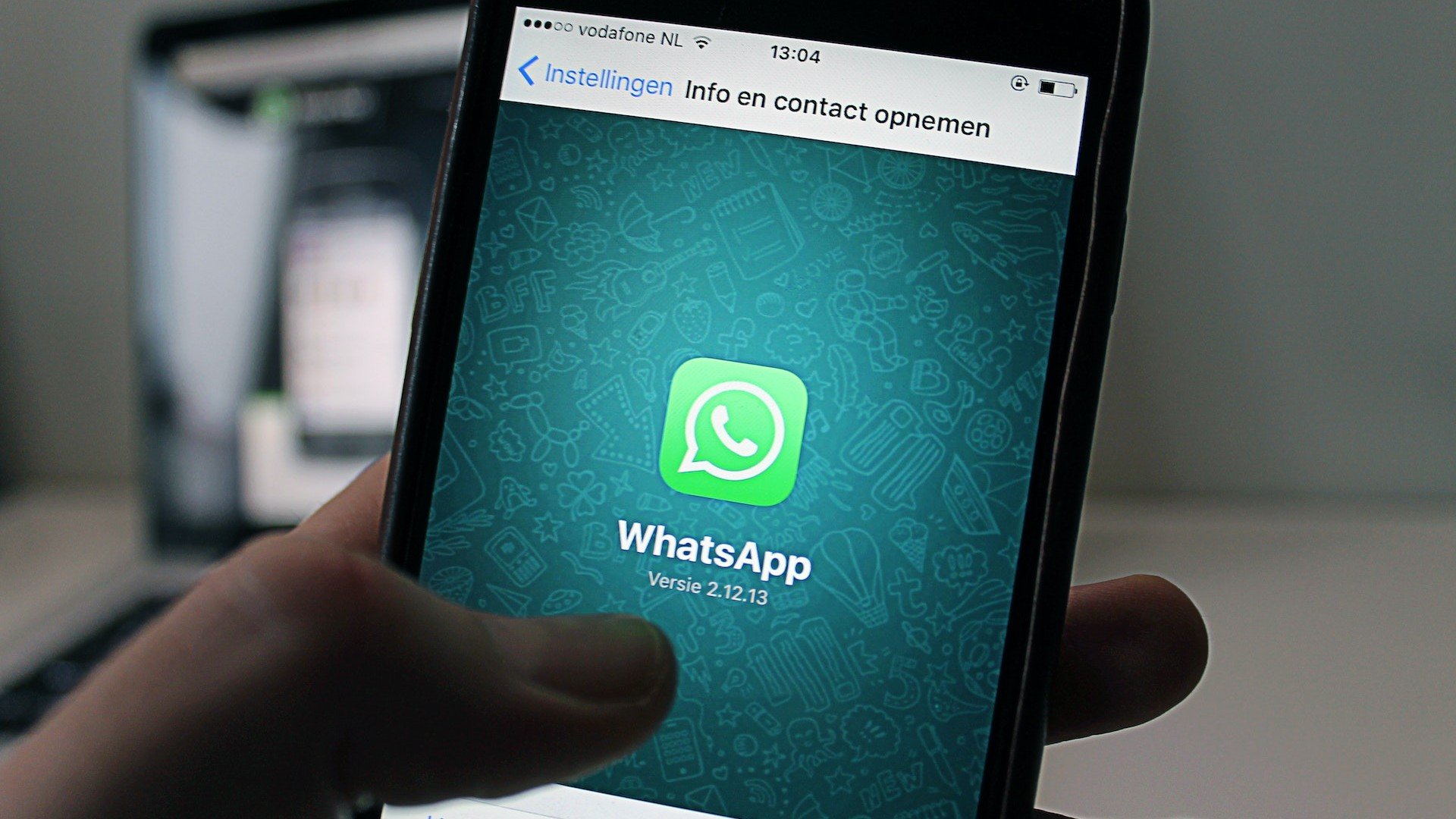 The purpose of the new feature is to give people the opportunity to correct texts with errors. (Photo: advertising)

Love relationships, no matter how strong they are, always face challenges that test how each person is ready to stay together with another. And in the digital age, the use of social media and messaging apps like WhatsApp, for example, can end up changing relationships between couples.

And that may change soon! According to the portal WABetaInfo, which specializes in news about WhatsApp, the application is preparing a feature that will allow you to edit already sent messages. It’s not hard to imagine, in an argument between couples, how big the argument will be about who is right, isn’t it?!

Testing of the new feature has already begun for some users of WhatsApp Beta, a development version with new features available to some people.

The goal of the new feature is to give people the opportunity to correct misspelled texts or misinformation later so that it can make a positive difference in everyday life.

The main problem is that it is not yet known how long after sending it will be possible to edit the message; it can become something controversial and “turn into a mess” if it is not regulated, that is, if there is no time limit. If this constraint does not exist, it will be very easy to “cheat” a conversation by changing any element to confirm a particular story.

This can cause distrust between couples, but can also create problems for companies if there is no time limit; one of them may act in bad faith and change the value of something in any conversation in order to gain an undue advantage.

According to the site, the edited message will be marked with the word “Edited” next to the read receipt and time, so fake messages will certainly be less of an issue.

Another feature that is being tested and already exists on other social networks such as Instagram and Snapchat is the single-view image and video screenshot lock, which was released in August this year.

With the update, when someone tries to capture a media file sent in this format, only a black screen image is displayed. This feature prevents the image or video from being remembered by the screen recorder. But it doesn’t stop there: other actions remain impossible in this single view file type, such as sharing or saving to a gallery.

It’s worth remembering that for temporary conversations, printouts can still be done normally, which is a feature to keep users’ privacy safe.

WhatsApp is the most used messaging app in Brazil. According to a survey by Datareportal, there are more than 165 million accounts in the country. The messenger receives constant updates to stay on top of user preferences.

come back
All technologies