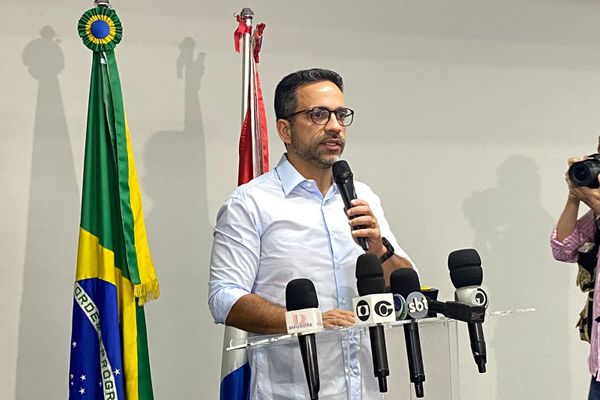 The governor of Alagoas, Paulo Dantas (MDB), faced a huge challenge in creating his future leadership of the state executive, as can be seen from the texts that appear in the press and already depict a possible “swelling” of the public machine to agglutinate all the political forces that supported the chief executive not only in the electoral process, but throughout the entire process of fabricating his candidacy, since they made him the “buffer” of Alagoas.

In this diverse fauna, all kinds of political animals fit in: from the winners to the vanquished.

Dantas’ first term had no identity of its own, not least because the buffer governor didn’t even have time for that. Dantas was the “necessary crown” of the merger, which included a political agreement between the MDB dos Calheiros (former elected Governor Renan Filho and Senator Renan Calheiros) and part of the Legislative Assembly, which is led by the State Deputy for Physiology and President Dom Tavares Bastos, Marcelo Víctor (MDB).

It is no coincidence that all appointments to the secretariat – in this first administration – passed through several hands, retaining, in addition to political components, names that gave support and credibility to the actions of the government of Renan Filho. Among them is the very competent Treasury Secretary George Santoro.

Dantas only had to learn the lessons of marketing, politics and communication, being the right person, at the right time and in the right place. That is: don’t be a Pole who rebels and ends up in the middle of the track to cause an accident. In this, Governor Paulo Dantas was competent and he was assisted by the opposition “xoxa lame, lame, rickety, frail and inconsistent”.

So the competence of Paulo Dantas in understanding the circumstances and supporting what worked is really there. In this context, this is undeniable. He knew how to be a cap. It is not his fault if the other candidates in the elections did not know how to be his opponents.

The re-elected Dantas is structured for another stage. It is only natural that he is now being charged for his brand. Management must be the executor of Paulo Dantas, even if – which is very natural for politics – he negotiates with political allies, transferring power to these “pieces” of power, forming manageability and implementing action plans, which, of course, have technical criteria. but also politics.

In other words: the problem is not to aggregate with the political fields that support it. Not! Aggregation is even the right political move. The question is what dimension will this have in the face of a governor who has not yet proven his autonomy.

Previously, Dantas was an ally of a political group that wanted power and needed his candidacy. Now he is a governor who has political allies in this group who must support and guide the project, the main signature whose visible identity belongs to Dantas. There is a big difference. The governor is expected to understand such a difference.

In the end, depending on how Paulo Dantas decides to fill the social machine with the composition of his paintings, he himself may become a hostage to the basic rule of politics: you can not appoint someone who cannot be acquitted.

As far as I read in the press, Dantas has already promised to create two more secretariats. It is now spoken in four new folders. The dialogue of the elected governor with the Legislative Assembly, with allies, limiting the ambitions of others who see Dantas himself as a debtor, will greatly affect the necessary autonomy for the governor, who promised his voters the way: “there is so much the better.”

The administrative reform promised by Paulo Dantas cannot be reduced to a second unification for a government without unity, but consists of political scraps to remove the reasons why we had a buffer government.

Even a good technical staff, inherited from Paulo Dantas, must be a good manager. Allies who can list competent names are also possible. Equate political and technical interests; balance the scales to understand the harmony and independence of forces; knowing that administrative reform must have limits; that the state should think about its size in accordance with the needs and its own budget, so that there is no waste of resources on ancillary activities that damage the final activity; Maintaining successful social programs and being able to create what makes him unique as a manager is a challenge for a future governor.

This lesson was taught – in history – even by Dantas’ own “mentor”: former governor Renan Filho, when he built his trajectory with his own brand, and not just being the offspring of the “tentacled” Renan Calleiros. This has brought merit to the government of Renan Filho, and the financial management of the current government is to be commended, as well as the figures achieved by public security.

In short: the second government of Dantas cannot have an umbilical cord.

I have several times criticized Dantas here in this space, just as I criticized the bad taste and lack of smell of Senator Rodrigo Cunha (União Brasil): a passionate supporter of the political wall who cannot convince anyone that he has strong beliefs in whatever it is. However, despite the criticism, I hope that the leadership of Paulo Dantas works. After all, the future of Alagoas is at stake. 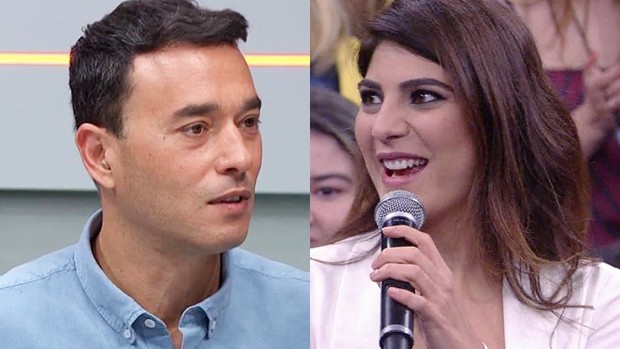 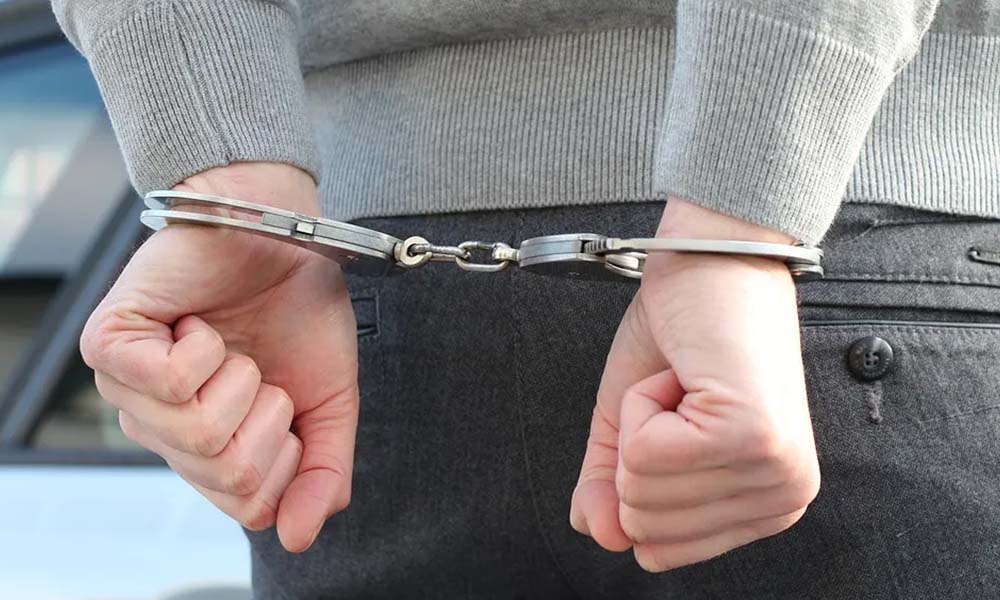