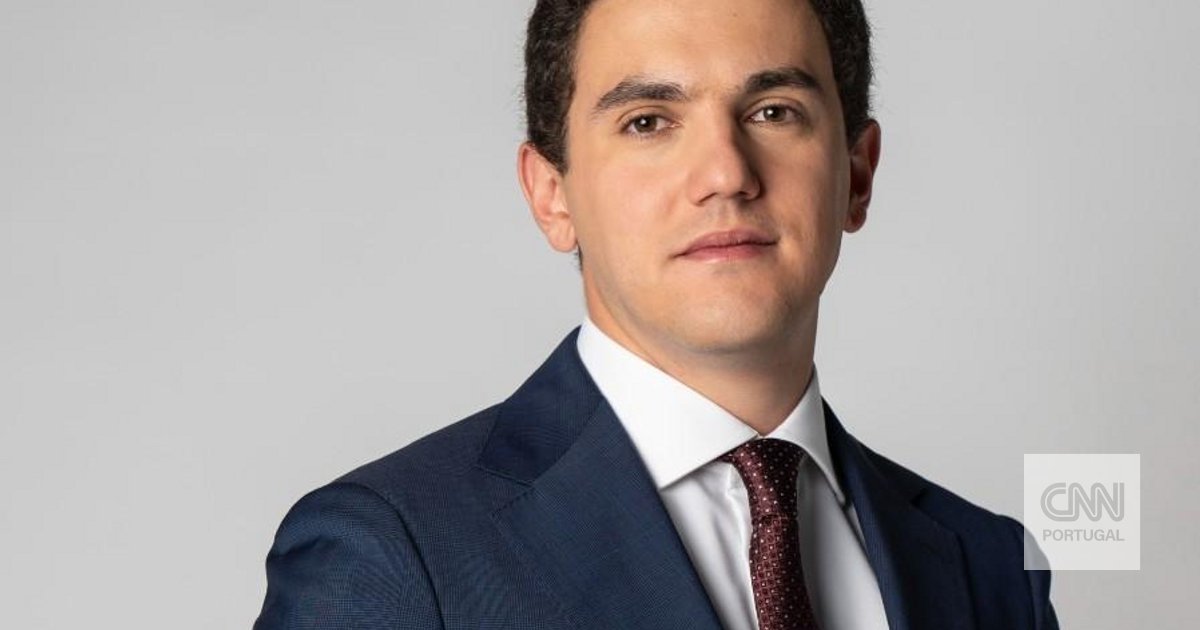 Regardless of the results of the US midterm elections this morning, Joe Biden’s life will be different tomorrow. If the most probable—the Republican takeover of Capitol Hill, this time through polls—would happen, Donald Trump would be a stone’s throw away from re-election and Biden would plunge into the slow heat of a minority presidency. For every act of executive power he signs from now on, by avoiding checking the balances, he will undermine his chances of being elected to a second term in 2024. The comical scenario of recognizing their own results in Congress, but not the results of the upper house. If a miracle happens—and Joe Biden’s party holds onto the slim majority it has between congressmen and senators—the country will burn, and half of the political system will cast doubt on its viability.

None of the hypotheses is a balm.

If the Republican victory is confirmed, we must look at the reality of the United States of America as a precursor to what will happen in other free societies.

The political factor began to prevail in the order of priorities of our decision makers, but this dynamic did not infect their electorate. To put it simply: Biden politicized his entire message around defending democracy, the integrity of the election results, American values ​​in the world, helping Ukraine against the Russian bear, fighting for reproductive rights, but North American American voters prioritized the economic factor in voting intentions tested until this Tuesday.

Leaders around the world are more political. But in an environment of high inflation, loss of purchasing power and rising cost of living, it is the economy that puts more crosses on the ballot. Politics has risen in the decision-making hierarchy of decision makers, but economics has not come down from the top of the concerns of those who vote.

Old habits die hard. If those in power begin to adjust to low interest rates and international stability after the end of the Cold War, voters will go to the polls before they get used to the new paradigm.

Here’s what’s going on in those gaps: it’s today’s elections with yesterday’s voters and tomorrow’s politics.

The terrible paradox that haunts the oldest constitutional republic on the planet is simple: in a democracy, democracy alone is not enough.

Biden is aware of this and has tried to make up for it with student debt relief, but that should not be enough. Even his ambitious legislative agenda, endorsing the largest climate change package since the debate began, will have no impact on American daily life in the short term. Energy transition in clean technology industry received important but indifferent incentives to go to the polls today.

This is another terrible fate for the Biden administration: Legislative success, even in a democracy, does not necessarily mean political success.

For Americans, with a two-hundred-year culture of decentralized power, choosing an opposition party to the White House in the midterms is common sense. In retrospect, it is this democratic instinct that justifies the fact that all presidents, except for W. Bush, were defeated in the first intermediate exams since World War II. And this is perhaps the third – and most dangerous – paradox of these elections.

The American electoral tradition of distributing institutions between the two main parties runs the risk of handing over the future of its democracy to a party that no longer believes in it.

But they also die.