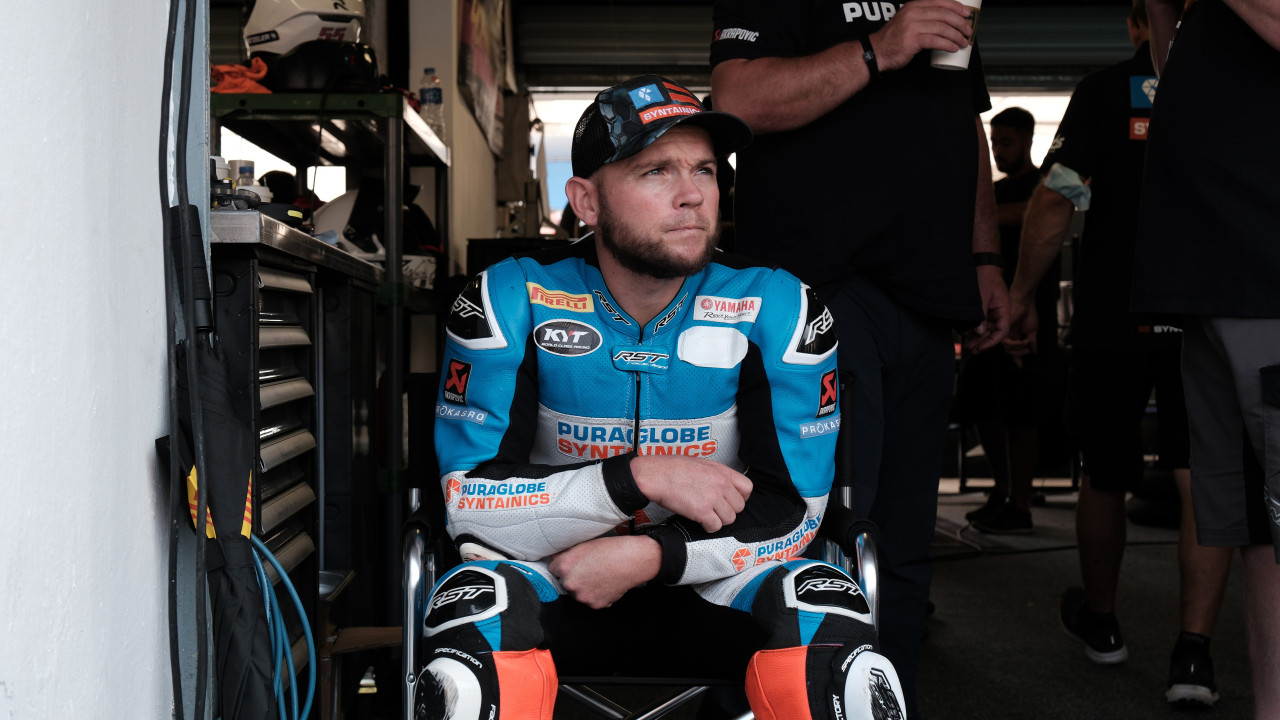 BUTStarting from third place on the grid, the 37-year-old South African-born driver who has lived in the Algarve since 2012 managed to take the lead in one of the opening corners.

However, after problems with the bike, Morais was again overtaken on lap three by Finland’s Erno Juhani Kostamo, who ended up winning by eight seconds ahead of Germany’s David Mario Datzer.

This was the first time that a Portuguese rider had taken the podium at the Macau Motorcycle Grand Prix. The last Portuguese to win one of the main races in Guia was António Félix da Costa, who won the Macau Formula 4 Grand Prix in 2016.

Also Portuguese André Silva Pires, 33, in his eighth participation in the Macau Grand Prix, finished seventh in his best ranking.

Dutch rider Nadi Joni Skoots, the first woman to compete in the Macau Motorcycle Grand Prix, finished in 12th place at the end of eight laps of the Guia circuit.

Contrary to expectations, there was only one race in the motorcycle race.

The first race, scheduled for Saturday, was canceled at the request of the riders, who considered the track dangerous due to the presence of oil stains at various points. Something even led to the postponement of the second race for today.

After a year where only riders from China, Hong Kong and Macau competed due to restrictions imposed by the covid-19 pandemic, the 2022 race saw more than 170 riders, including 19 foreigners, especially on bikes.

See also  In Portuguese, the Brazilian celebrated the winning goal at the end by shooting the crowd after racist slurs.

Held on the iconic 6.2 km urban circuit, the Grand Prix is ​​Macau’s largest sporting event and is considered one of the most dangerous motorsport events in the world, as the track is only seven meters wide in some places.

The public must wear a mask, maintain social distancing, take temperatures and present a green health code at the entrance to the Macau Grand Prix venue as new cases of covid-19 are reported again in the city.

Macau closed its borders in March 2020, and since then, people arriving in the territory, with the exception of mainland China, have been required to quarantine in hotels designated by the authorities, which is currently set for five days.

World Cup without Ballon d’Or: Benzema joins Mana and Jota due to injuries

Luxembourg. It’s hard not to find a Portuguese

See also  In Portuguese, the Brazilian celebrated the winning goal at the end by shooting the crowd after racist slurs.
Continue Reading