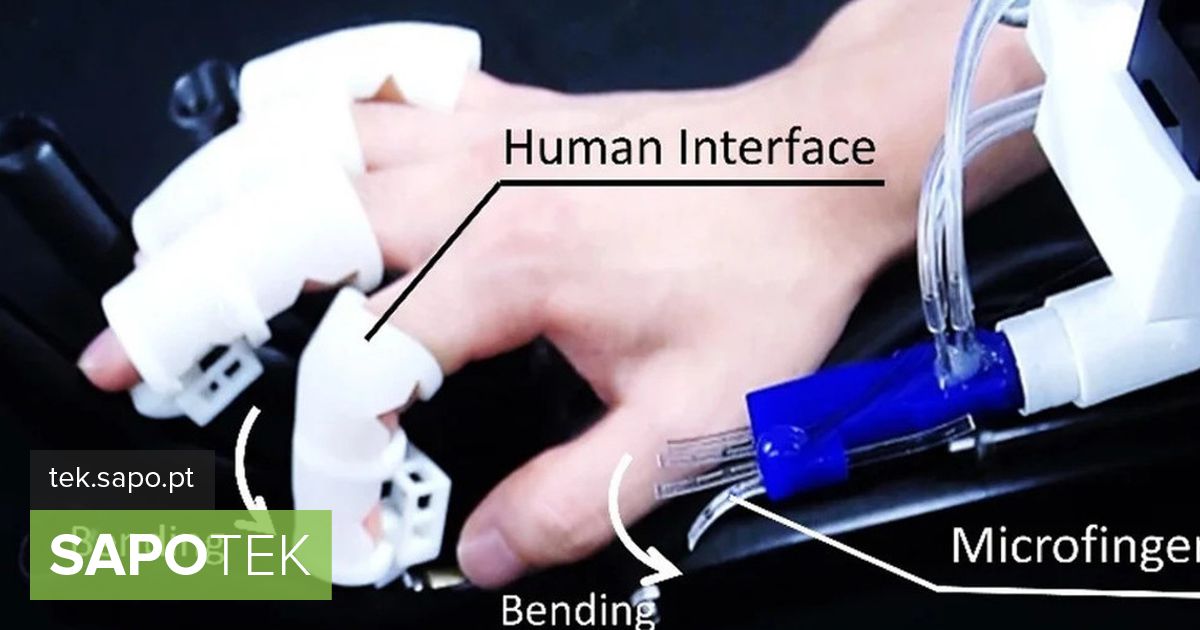 A team of researchers at Ritsumeikan University in Japan has developed miniature robotic fingers with the goal of interacting with insects through touch. The idea is to “touch” them without harming them, and at the same time collect data on their behavior. The researchers say systems such as microrobots can be used to measure the strength they exhibit in activities such as fighting or walking, but argue that these are not direct interactions.🇧🇷 The team aims to develop very smooth fingers for human interaction at a scale never before possible.

And speaking of inaccessible scales, they even say that the microscopic world can be observed through the instruments of a microscope, but it is very difficult to interact when necessary. You microrobots and microsensors have been a step taken to measure insects and their behavior. The new technology involves different reactions, the result of direct interaction with insects..

As noted in a study published in Scientific reportslittle fingers made of flexible liquid metal, with tension sensors. To simulate a muscle in the hand, a soft pneumatic balloon is used, which allows you to control your fingers. On the human side, there is a rubber glove that allows you to make contact with your “micro hand”, which allows you to safely interact with insects or microscopic objects.

In the first tests, the robotic arm was tested to evaluate the reactive power of an insect known as woodlice, namely its legs pushing it. And the force calculation was 10 mN, values ​​previously estimated by the sensors used. One of the researchers, Professor Konishi, says that robotic fingers allow direct measurement of leg and torso strength independent of the insect, which has not been possible until now.

The researchers also say the technology could be used in augmented reality applications to interact with the environment on a microscopic scale.