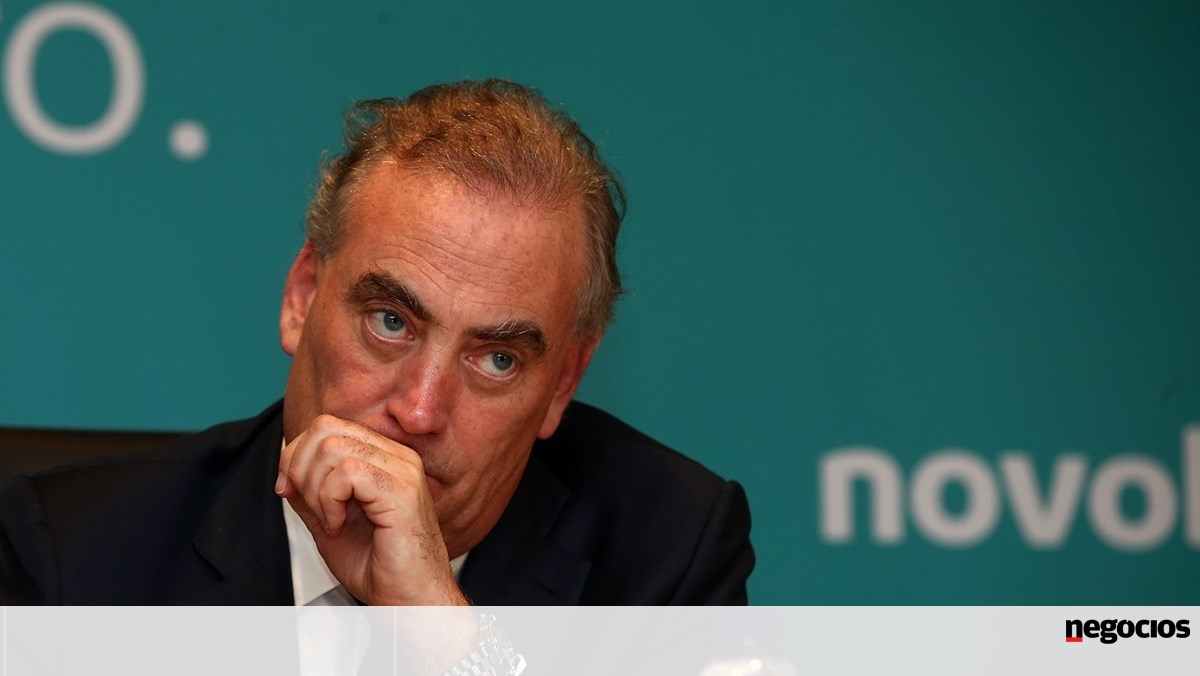 Novo Banco recorded a profit of 428.3 million euros in the first nine months of the year, up 178% year on year, the financial institution said in a statement to the Portuguese Securities Market Commission (CMVM).

For the bank, led by Mark Burke (pictured), the number reflects “strong business growth demonstrating the ability to generate income and capital despite the current macroeconomic environment, inflationary pressures and rising interest rates.”

The income of commercial banks decreased by 2.6% to 621.6 million euros. Banking income increased by 26.5% to €851.1 million, with this amount having a “positive contribution from Other Operating Income of €161.3 million driven by the deleveraging process in the real estate portfolio.”

This figure includes a capital gain of €71.5 million from the sale of the current headquarters building in the third quarter of this year.

In August this year, the bank informed the market that it had completed the sale of the headquarters building, located on Avenida da Liberdade, for 112.2 million euros. Buyer Merlin Real Estate.

Novo Banco adds that “customer credit increased across all segments” which was set at EUR 25.8 million.

Operating expenses reached €314.2 million, up 2.8% year-on-year, “with reductions in personnel costs offset by one-off increases in general and administrative expenses and depreciation, which support investments in operational and business improvement. “.

In terms of default, the non-performing loan ratio (NPL) was 5%, “with an increase in the coverage ratio to 77.2%, which is close to the average ratio of European peers,” he adds.

In terms of profitability, RoTE on an annualized basis (before tax) was 12.4%. In terms of capital ratio, the CET 1 ratio increased by 90 basis points in the quarter to 12.7%.

Comedian Kathy Griffin has been banned from Twitter for impersonating Elon Musk.

BMW may adopt a direct sales model similar to Tesla’s