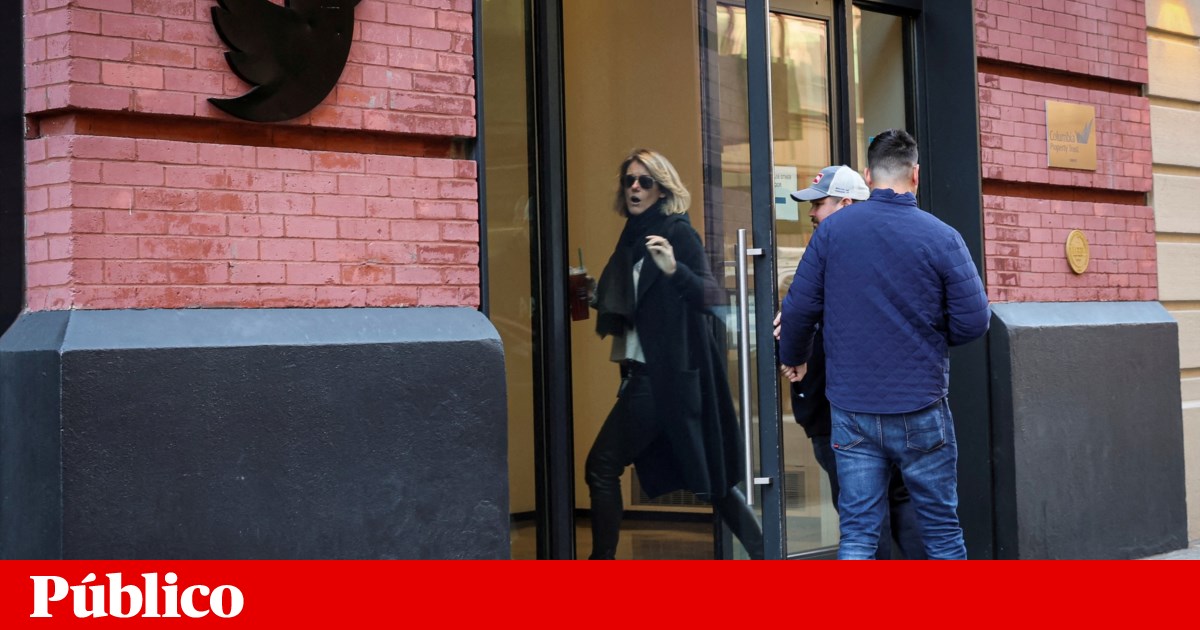 Hundreds of Twitter employees reportedly decided to leave the company after new owner Elon Musk issued an ultimatum on Thursday, urging employees to be prepared to work “long hours at high intensity” or leave.

After realizing that the number of people choosing to leave the company might be greater than expected, Musk backtracked on a decision he posted a week ago on back to officessaying on Thursday that employees will be allowed to work remotely if their managers deem they are demonstrating “excellent contributions,” according to the daily Washington Post.

The same paper also mentions that the group leaders had a quick meeting to discuss who should be invited back to the company.

The layoffs show the reluctance of some of Twitter’s roughly 3,000 employees to stay at the company, where Musk fired half of the staff. including top managementand tried to change the practice.

According to Washington Postemployees estimate that there are between 2,000 and 2,500 people left in the company, but an investigation into who left is yet to be determined, as most of the people who were part of the HR department also left the company.

Elon Musk tweeted Thursday night that he is not worried about employee exits as “the best people stay.” According to sources cited by Reuters, the multimillionaire met with some key employees on Thursday to try to convince them to stay with the company.

“We just set another all-time high for Twitter usage…,” he added without elaborating.

More than 110 Twitter employees across at least four continents have announced their decision to leave the company in messages posted on the social network, though Reuters has not independently verified the reports. About 15 employees, many of whom work in advertising, have expressed their intention to stay with the company.

More than 500 employees wrote farewell messages on the internal communications platform Twitter on Thursday, according to a source close to them.

Many engineers responsible for fixing mistakes and service outage prevention will be running low, raising questions about platform stability.

“If it blocks, there will be no one to fix things in many areas,” said the source, who declined to be named for fear of reprisals.

“I am aware of six critical systems that no longer have engineers,” said a former employee. Washington Post🇧🇷 In addition, most of the persons responsible for detect disinformation, spamfake accounts and impersonation also came out.

“Any mistake in code and operations is now fatal,” said a former engineer who left the company this week, quoted by an American newspaper. Those who stay “will be overwhelmed and more likely to make mistakes because of it,” he added.

“We have to be very tough”

“Going forward, to create innovative Twitter 2.0 and succeed in an increasingly competitive world, we need to be extremely tough,” Musk said in a keynote Wednesday. Email mail which he sent out to Twitter employees.

O Email mail asked employees to click “yes” if they wanted to stay with the company. The owner also said he assumes those who haven’t responded by 5:00 pm (local time) on Thursday want to leave and be compensated with three months’ wages, according to the agency. Washington Post.

Tess Reinerson, who was tasked with building the cryptocurrency team at Twitter, was one of the employees who left the company. In turn, some engineers who chose to leave have changed their Twitter bios to identify themselves as “engineers”. eroticaor “former engineers hardcore“.

Many departing employees used hashtag #LoveWhereYouWorked to announce the decision.

“I thought my soul was already completely crushed after the last two weeks. I was so wrong Today was difficult, ”the publication says.

When the staff announced they were leaving, Musk took to social media to joke. “How to make a small fortune in social networks? Start big [fortuna]”, He wrote.

On Thursday, the words “worthless billionaire” and “bankrupt kid” in reference to Elon Musk were also projected on the walls of Twitter’s headquarters in San Francisco, although it was not clear who organized the demonstration.

The brand sells the launch series in Europe in 24 hours

See also  The two richest people in the world are no longer friends. Because? Musk had an affair with the wife of Sergey Brin