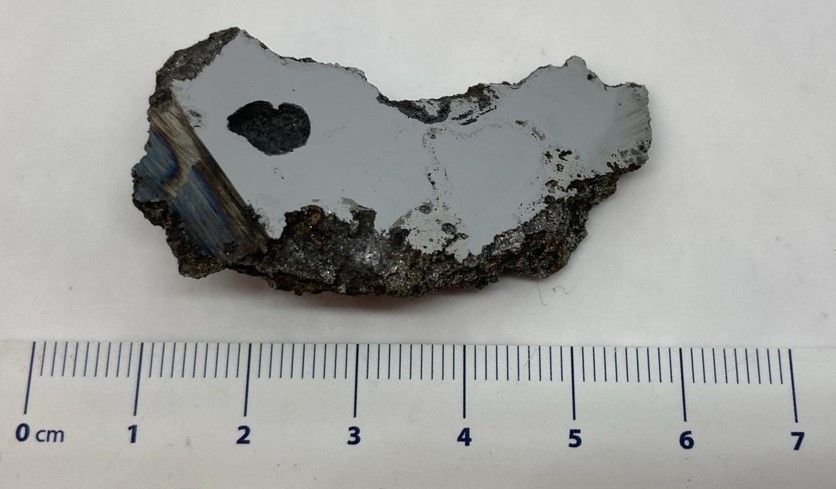 See also  Cold start. EV6 vs F355. One of the most unexpected drag races
Continue Reading