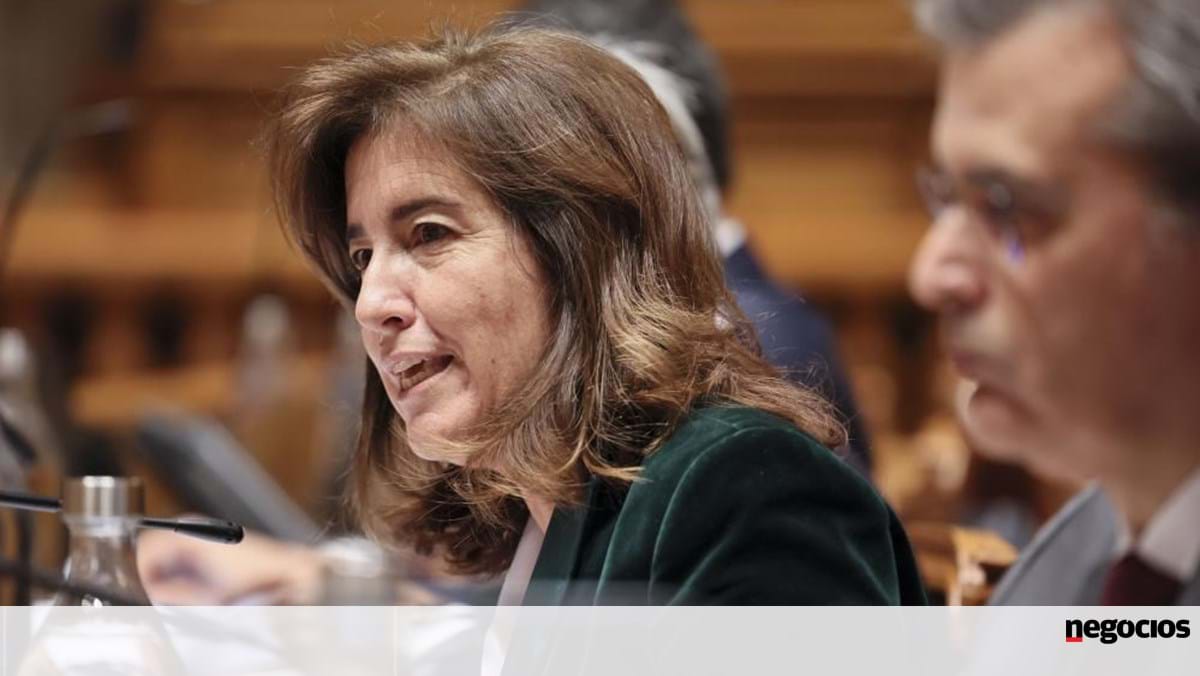 See also  Shipyards: "98% of the workers in the best welding company in the Netherlands are Portuguese" - Industry

See also  CEO fires 900 people through Zoom. "I felt like I was kicked in the stomach."
Continue Reading