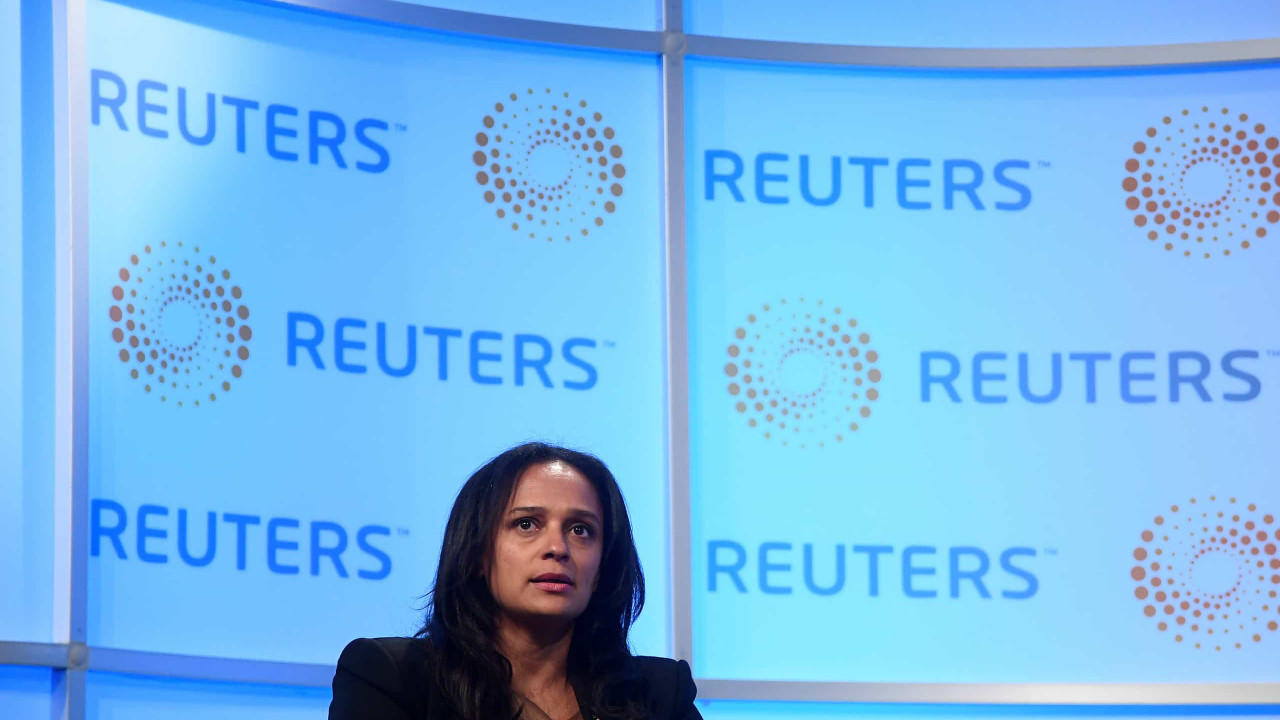 ISabel dos Santos, a businesswoman who has been issued an international arrest warrant by Interpol at the request of the Angolan government, claims that she, like her family, is the target of “political persecution”. In an interview with TVI/CNN, he also accuses Attorney General of Angola on “receiving an order from President João Lourenço”.

Neither party reveals where the conversation is taking place, the businesswoman uses the term justice – a form of warfare in which the law is used as a weapon to justify the charges against him in Angola. “The law is used to fight an economic or political adversary”she says, emphasizing that “you don’t want competition in politics in Angola” and placing herself in the role of Joao Lourenço’s political opponent.

Asked if she has political ambitions in her country, she opens the door for her candidacy. “I have no doubt that in one way or another I will contribute to the political future of my country”he guarantees by listing the main problems of the country, such as social issues and fertility issues.

“I believe that the political parties in power and the opposition do not look at these issues. No vision, no plan”he says, adding that he is striving for “another country.”

Taking into account SonangolJosé Eduardo dos Santos’s daughter says that at the time the Angolan State Ministry asked one of its companies to provide advice on “the restructuring of the oil sector” and that she was “personally invited to serve as chairman of the non-executive board.” directors.” “When I arrived, there was no money to pay wages”he says, saying that the company was known to be “bankrupt”.

“What I want today is an acknowledgment from PGR and the government that this story about no consultants being there and not getting paid is not true. And what is very annoying is that they use this very story to then issue either warrants, or restrictive maneuvers, or even arrests.”He says.

already about Luanda Leaks, says that “it was João Lourenzo’s design” and that he has proof of what he claims. “Who reads 715,000 documents? It’s impossible. And to date, no one has seen them. We saw 140 and most of them are completely harmless,” he says.

Never been asked to “invest in Portugal”

As regards the case of Portugal, he says that relations with the country have always been “through private investment” that there have never been specific requests – from the government of Portugal – “to invest in Portugal” and who doesn’t know if phone call from the coast – it happened because of her.

When asked about her connection with Russia, Isabelle dos Santos spoke about the culture and history of this country, and when asked if she was thinking about moving to Russia, Isabelle dos Santos answered only that she had a “special attachment” to this country. “This is my mother’s land. Therefore, this is a place where I have a family and which I respect a lot, with a phenomenal culture,” he said.

Regarding the conflict between Russia and Ukraine, he replied that he hoped that the conflict would be resolved. “Peace matters to everyone”he concluded.

Recall that the Attorney General of the Republic of Angola vowed on Monday that the trial against Isabel dos Santos would move forwardeven if the businesswoman does not make statements under the international arrest warrant requested by the Angolan authorities.

Helder Pitta Gros, speaking in Luanda on the sidelines of a Board of Directors meeting, said he did not know the whereabouts of the daughter of the former President of Angola, and claims that several attempts were made to interrogate the businesswoman, who, in an interview with the German broadcaster DW and on her social networks, she always insisted on the fact that she is ready to clarify the “untruth” about her, saying that she is not interesting to listen to.

With PT’s imminent support for Lira, Lula launches a political operation to unblock the PEC.

See also  Yes, the legalization of politics. What is the problem? - Rodrigo Perez