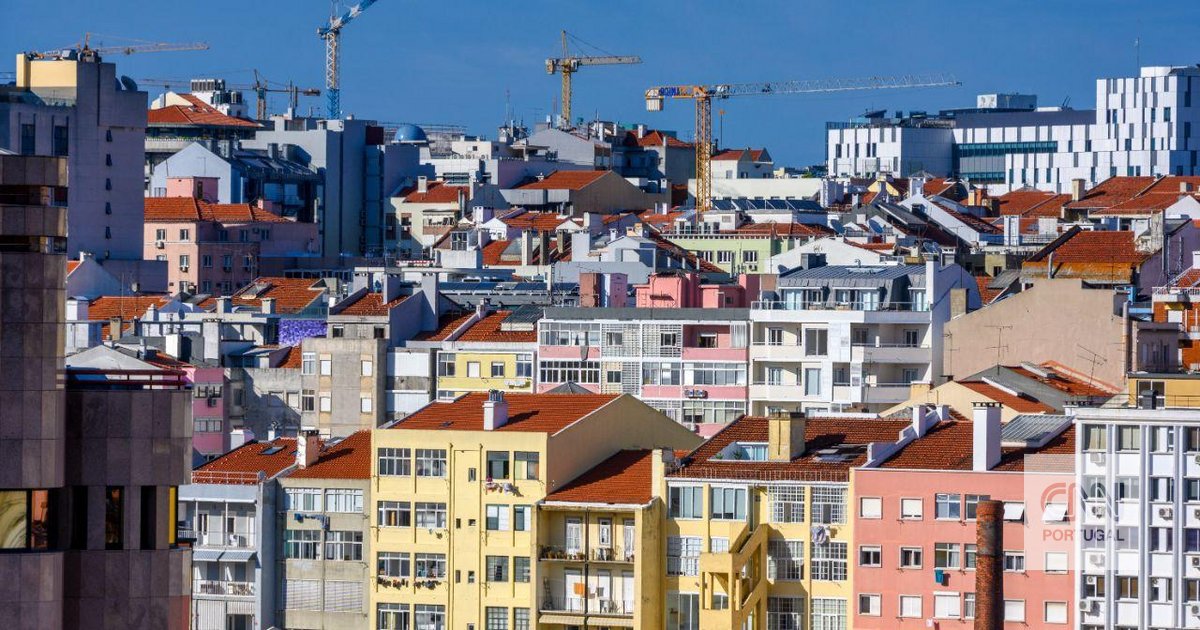 If your contract is renegotiated this month, be prepared to increase your payment to the bank. Check the simulations and find your case

Inflation continues to rise in Portugal and the euro area. In October, it exceeded 10% compared to the same month last year. To try to stop this growth, which at the moment seems endless, also in October, the European Central Bank (ECB) raised interest rates again and set its main rate at 2%. Three months ago, the same rate was 0%.

The story is not new. This is repeated month after month. Prices are rising, interest rates are rising. And the markets anticipate this trend.

The result is a huge increase in the payments that Portuguese people who have mortgages have to pay to the bank each month. This month will be no exception and anyone whose contract is renegotiated in November will feel the same way.

The increase can range from just under €30 per month to over €230. It all depends on the amount of capital due and the index used. But I’m sure there will be ups and downs.

How much will mortgage lending grow in November

The promotion doesn’t end in November

And it’s safe to say that October’s Euribor hike will not be the last, as the European Central Bank has already guaranteed that it will keep raising its interest rates. In fact, a new meeting will be held in December to make decisions on monetary policy, which in practice means a new increase in the interest rate.

Until then, it is not surprising that the Euribor rates are following the movement, which leads to a new increase in average rates and a new increase in the payment payable to the bank for mortgage holders whose contracts are renegotiated in the last month of the year.

The challenge of investing as costs rise

Electric hydrogen car with a range of 1000 km