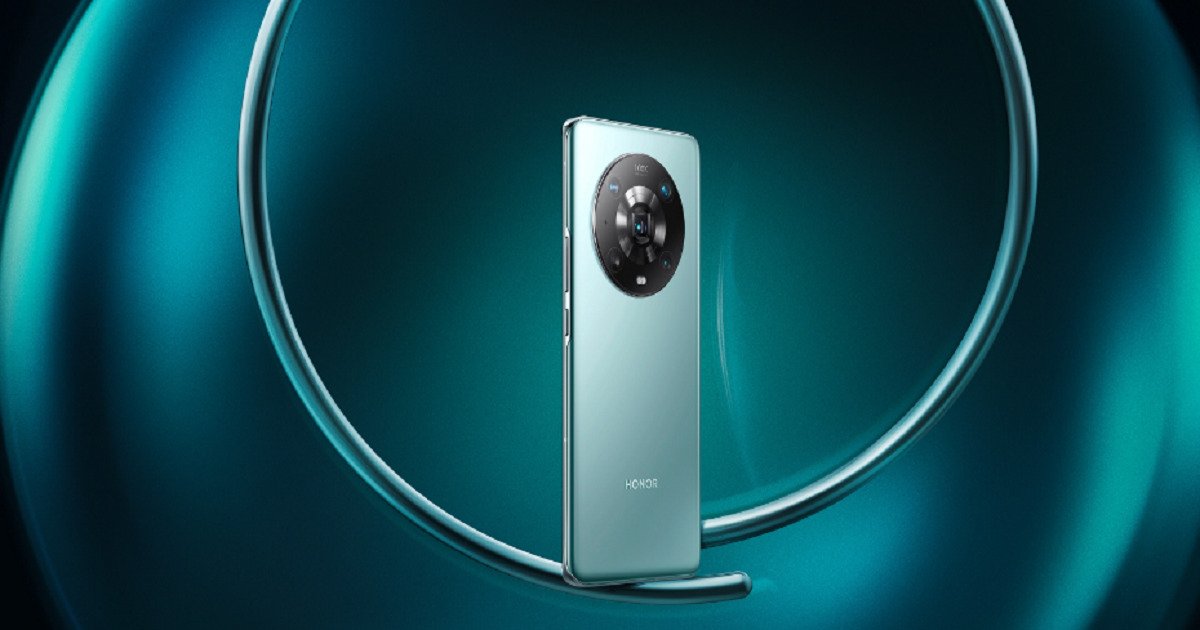 Even though its release is scheduled for March 2023, the top-end Honor Magic 5 series has been completely unraveled.

It is now known that the models will be powered by the Snapdragon 8 Gen 2 processor, priced from 700 euros.

Honor’s new Magic 5 series is only due to be officially unveiled in March 2023, but the specs of all of its models have been revealed today, as well as the prices they will hit the market at.

There are three terminals in the new series: Magic 5, Magic 5 Pro and Magic 5 Prestige Edition. All models feature a 6.8-inch LPTO OLED display with a dynamic refresh rate of 1 to 120 Hz and a brightness of up to 1100 nits.

All models will run Magic UI 7.0 based on the Android 13 operating system, and all will have a Snapdragon 8 Gen 2 processor with LPDDR5x built-in RAM and UFS 5.0 storage – the possibilities are not yet known.

In terms of optics, we highlight the Magic 5 Prestige Edition, which will have a Sony IMX989 sensor as the main camera, with an inch size and a resolution of 50 megapixels. This is exactly the same sensor as the Xiaomi 12S Ultra.

Windows 11 is losing popularity on Steam

How many people have gone to the moon?

See also  Join the beta testing program to test all the new products!