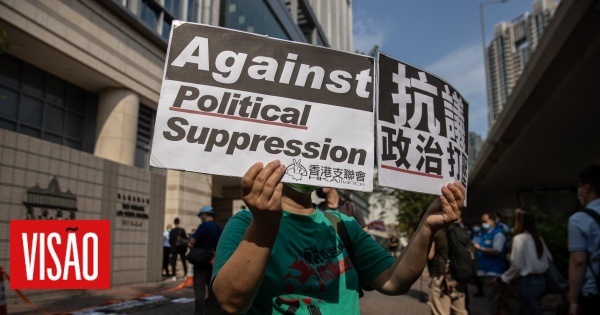 According to reports on Saturday, Kowloon West District Court Judge Peter Lowe Takchuen dismissed the bail request filed directly by the suspects at a hearing on Friday.

The suspect, who on November 4 had already seen the same court deny him bail, was not present at the hearing, fired the defense counsel and told the court that he did not need an official lawyer.

The man, a professor at the Royal College of Music in the United Kingdom, said he still did not intend to ask for bail again in eight days, so he would remain in pre-trial detention until a trial scheduled for January 26 next year.

The session was attended by representatives of the Delegation of the European Union in Hong Kong.

Judge Peter Lo is one of the judges appointed by the Hong Kong government to hear cases related to the 2020 national security law.

However, the Portuguese national was charged under a different British colonial-era law that was increasingly used to silence critical voices.

The Hong Kong authorities accuse the man of “inciting hatred and contempt” and “stirring discontent” with the government, promoting civil “disobedience” and “inciting violence” through social media posts published between October and November.

In a response sent to Luce on November 4, the Portuguese Ministry of Foreign Affairs (MNE) stated that it was “aware of the detention of a citizen with a Portuguese passport in Hong Kong”.

“The MNE, through the Portuguese Consulate General in Macau, is currently working with the Hong Kong authorities to find out more information about this case, as well as to inform the contact family accordingly,” they say. Portuguese authorities.

The neighboring region of Macau, home to the Portuguese Consulate General, also in charge of Hong Kong, is also imposing restrictions, including mandatory quarantine at a designated area, on the entry of people for reasons of controlling the covid-19 pandemic.

Porto defeated Boavista and remained in the Portuguese vice-leader 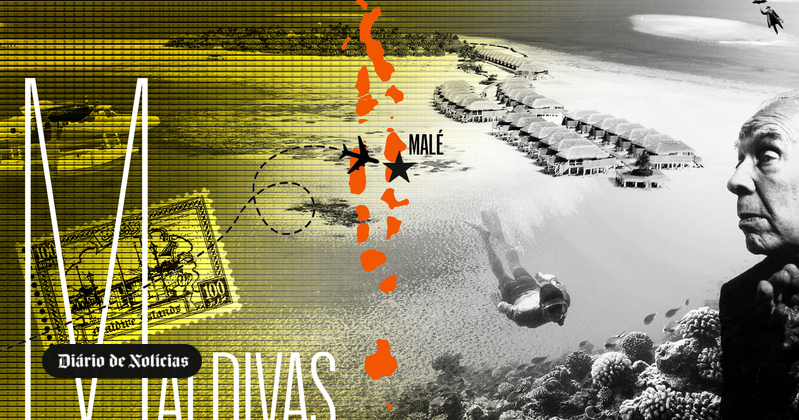 See also  The IPMA (Portuguese Institute of the Sea and Atmosphere) issued a yellow warning due to Beatrice's depression.