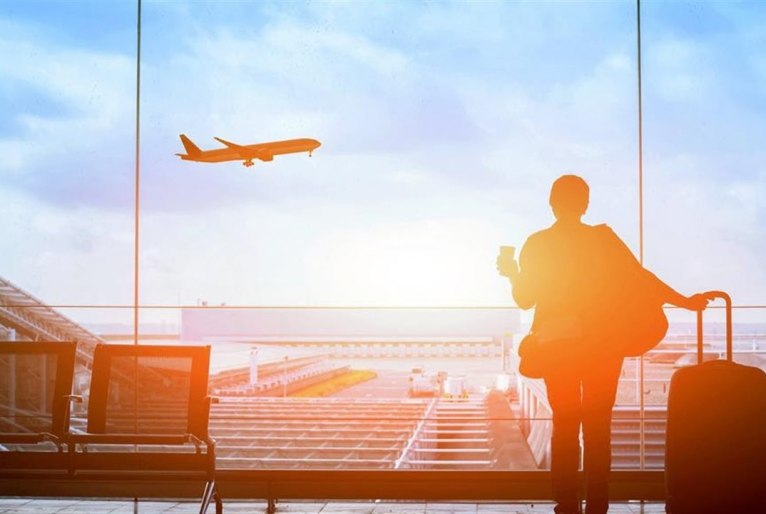 MANAUS. The lack of certainty in the Brazilian political and economic scenario and more expensive airfare have dampened demand for end-of-year travel. Amazon residents who choose to spend Christmas and New Year out of state will feel high airfares in their pocket. And those who chose to pay the high price chose the Northeast, according to research.

Booking.com conducted an unprecedented national-only survey to understand the behavior of travelers in the country when they visit the coast. According to the study, residents of the Northeast are unanimous when it comes to relaxing with their feet on the sand and swimming in the sea. Indeed, in the ranking of the five best beaches in Brazil, four are located in the region.

This was stated by economist Origenes Martins. AMAZON AGENCY that international travel is more expensive and that now is the best time to travel to other parts of the country. According to him, the war between Ukraine and Russia directly affected the cost of tickets for international flights.

“It is quite complicated by the excessive increase in ticket prices, in addition to the exchange rate issue. The dollar, with a significant increase, as well as the problems that the countries of Europe and the United States are experiencing, due to the war between Ukraine and Russia, cause problems, even now, with the advent of winter, even with heating houses, due to lack of fuel, ”explained economist.

Travel agent Olímpio Carneiro reported that the lack of policy definition caused little movement towards the end of the year and that the way out given by the Amazons are packages for jungle hotels and hotels in Manaus.

See also  "I would not advise anyone to subject Russia to tests," the politician said after the incident with the American ship.

“We are seeing very little movement this year due to the political and economic uncertainty of the new government starting January 1st, which is why many people are reluctant to travel at the end of this year. Another problem is flights, the prices of which are much higher than average, which also reduces demand, ”said Carneiro.

Economist Origenes Martins explained that in Brazil early next year there is a possibility of change due to institutional instability, this political problem with the lack of definition of the names of government plans, structure and even what type of economic practice will be adopted.

In any case, for Brazil, domestic tourism is on the rise and causes, so to speak, a strong strain in all sectors of the economy, and prices end up affected by changes, so much so that ticket prices, even domestic ones, could be much less. because, according to the operators themselves, the number of flights has increased significantly compared to last year, which theoretically should have led to a significant reduction in prices, ”the economist clarified.

Was the massacre of Aracruz politically and ideologically motivated?