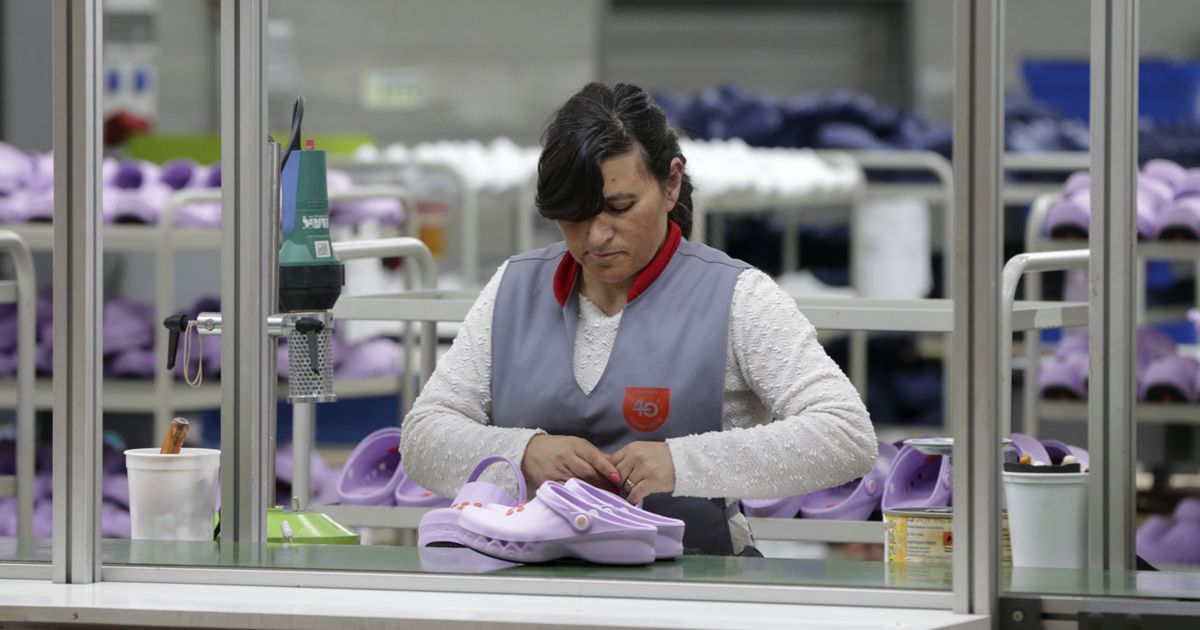 “With the fall of the dollar, the moment of truth has arrived for Portuguese footwear in the largest market in the world. The numbers confirm this strategic choice,” says the Portuguese Association of Manufacturers of Footwear, Components, Leather Products and Substitutes (APICCAPS). in the “newsletter” released today.

“This is our moment in the North American market,” underlines the association’s president, Luis Onofre, quoted in the document.

However, he notes, “the main European ‘players’ continue to open up the market”, an example of which is the Portuguese case: after exports grew by 15.1% in 2021 to 75 million euros, in the first half of this year, domestic shoe sales in the US rose 66% to 54 million euros, with each pair sold at an average price of 36.86 euros.

“The American market is at this stage the sixth destination market for Portuguese footwear exports, but it is particularly close to the relevance of the United Kingdom,” emphasizes the association.

According to APICCAPS, market specialist Leslie Gallin points to the US as “a great opportunity for Portuguese companies.”

“US retailers are looking for new products and new operators in the market that can create strong partnerships and good business opportunities. There is a growing demand for new brands, new products, and Portugal has all the characteristics to succeed,” he supports the former president of fashion events and marketing services company UBM.

Gallin, however, cautions that betting on the North American market must be consistent: “Nothing happens overnight. As with any business, it takes a plan—at least a three-year plan—and a lot of dedication.”

According to him, finding “a local representative or agent is the most traditional way, but it also comes with risks”, and most importantly – “be part of the industry in the US, create relationships with buyers or with trade associations.”

“They should be part of the family,” he argues, believing that “attendance at commercial events is the best way to build a brand in the American market,” which is just as important “to create a good story and bet on strong and suggestive imagery.”

According to the Federation of North American Footwear Retailers and Distributors (FDRA), U.S. footwear consumption hit a new all-time high in 2021.

In an interview with World Footwear, FDRA President Matt Priest attributes this fact, on the one hand, to the ability of the sector to offer “products that meet demand”, and on the other hand, to the “generally good economic performance of the country itself.” thanks to “decisive assistance from the government”.

However, Priest warns that not all the news is good: “The US government has injected so much money into our system in response to the pandemic that it has created huge inflationary pressures,” which we now need to control, he says.

Despite the difficult overall economic situation we are currently in, the FDRA leader prefers to highlight positive signs: “We are optimistic that this is going to be a good year,” he says.

See also  Dino de Santiago - Portuguese and native of Cape Verde? What is an Afro-political work? Interrogations and Answers by Antonio Pinto Ribeiro