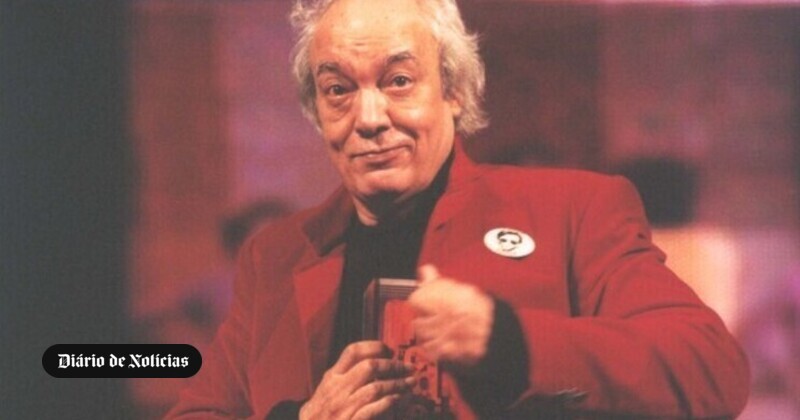 Erasmo Carlos, one of the main composers and performers rock The Brazilian died on Tuesday in Rio de Janeiro at the age of 81, a victim of edemigenic syndrome, an imbalance in the body’s biochemical forces responsible for the fluids of the blood vessels. The musician spent two weeks in the Barra d’Or hospital in Barra da Tijuca in the south of the city.

Author of over 600 songs, including the classics “Sentado à Beira do Caminho”, “Minha Fama de Mau”, “Mulher”, “Quero que tudo vai para o inferno”, “Even if it’s me” and “É no smoking” – “Tremendao”, as he was called, from his teenage years in Rio collaborated with such names as Tim Maia or Jorge Ben Jor and, above all, with Roberto Carlos, with whom he wrote about 500 songs.

In the 60s, the duo of Roberto and Erasmo stood out in Brazil as a symbol of a movement called Jovem Guarda, influenced by the British pop music of The Beatles and other groups. But over the years he has turned to MPB and Bossa Nova and has worked with the likes of Chico Buarque, Lulu Santos, Zeca Pagodinho, Javan, Adriana Calcanhotto, Marisa Monte, Milton Nascimento and more.

On his last birthday, June 5, Tremendao took to social media to make an autobiographical post.

“I am the result of my achievements, goals and balls on the crossbar are part of the game, since life is short and my will is eternal, I am what I could and what I tried to be in fullness, I wanted to be many and was left alone when I let go of half a dozen of those who did not know how to be me, infected with good, I became a warrior of the world, my song will be heard like the sound of the winds, while the sun shines and memories fight back, I walked blindfolded through winding paths to be worthy of a place on a love pedestal, happy day birth of me.”

Maria Betania was one of the first to mourn the death of her friend. “Now I cry alone, without you. We have lost Erasmo, this beautiful boy. Our Great! How sad!

“Go with God, Erasmo, dear friend! We will miss you very much. May the many good memories you leave behind be a comfort to all who love you,” said Zeca Pagodinho.

For Javan, Erasmo’s death was a “sadness”. “Farewells are always difficult, but in addition to nostalgia, the legacy of this great artist will remain. Our gentle giant … “.

President-elect Lula da Silva also delivered a note. “Erasmo Carlos, far superior to Jovem Guarda, was an extremely talented singer-songwriter, the author of many of the songs that touched Brazilians the most in the last decades related to the environment. I miss him and the dozens of songs that will forever remain in our memory and in the soundtrack of our lives. My condolences to the family, friends and fans of Erasmo Carlos.”

Joana Solnado, who lives in Brazil, says: “I moved for the fourth time. Pragmatics will forgive me”