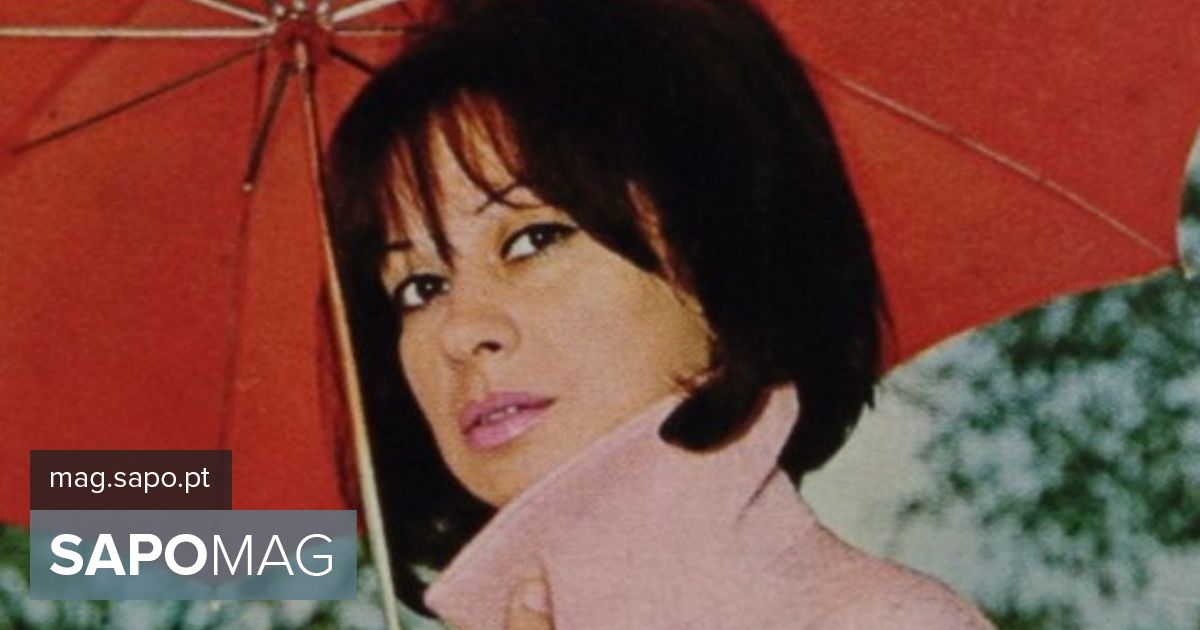 Born in Amadora on April 27, 1930, Maria Adeline Duarte excelled first in operetta and then in revue theatre, on a career of more than 40 years that began as a child with performances touring performances by northern entrepreneur Rocha Brito, completed in the early 1980s at the ABC Theater in Lisbon, in the magazine “Reviravolta”, according to information available in the database of the Center for Theater Studies (CET), Department of Literature, University of Lisbon.

His face, however, became known to the general public with the appearance of RTP in 1957, where he also said goodbye to the screens in 1990 in the TV series “Mistério Misterioso”.

Maria Adelina made her official theatrical debut in 1946, at the age of 16, in the operetta O passarinho da Ribeira at the Sa da Bandeira Theater in Porto. Prior to this, she had performed primarily as a singer, first on Rochi Brito’s tour of the country under the artistic name of Maria Dolly, which began when she was only 9 years old.

It was followed by theaters such as Casablanca, “where he shone in many numbers of the music hall”, until a new “tour” through the stages of the province, organized by businessman Giuseppe Bastos, began, according to the newspaper Vem there a Companhia do Teatro Apolo, quoted according to Central European time.

Her stage debut also coincided with her film debut as a teenager in Jorge Bruma do Canto’s Thief Needed!.. starring Maria da Graça and Virgilio Teixeira.

This was immediately followed by work in productions by the Teatro Variedades and Teatro Apolo before leaving for Brazil at the age of 17, when she began using her name Maria Adelina.

On his return to Portugal, he began a journey dominated by comedy and revue theatre, always based in Lisbon, ranging from Mãos no ar!, which premiered in February 1954 at the Apolo Theatre, to the final performances of Reviravolta. , at the end of 1981

The operetta “A Rosinha dos limões”, also written by the former art society Apolo, the magazines “Casa da Sortu”, “Lisboa em festa!” and “Vamos à lua!”, all at the ABC Theatre, transported her to the late 1950s when she entered the Coliseu dos Recreios to stage “Há Feira no Coliseu”, a production by the company of Giuseppe Bastos and Vasco Morgado.

In the 1960s the magazine was a success, especially at the ABC Theatre, with productions such as “Acerta o Passo” and “Zona azul”.

At the time, Maria Adeline’s work also extended to comedy, such as in “Flausino, Homem de Letras” Companhia Teatro Alegre in the former Teatro Avenida and “A tia de Charley”, an adaptation of a text by Brandon Thomas. who was on the stage of the monumental theatre.

The magazine When She Undressed, another production by Giuseppe Bastos/Vasco Morgado, was first shown in Lisbon in early 1969, and the following year it went on a national tour after long seasons at the Teatro Sa da Bandeira, in Porto and at the Monumental in Lisbon.

In 1971 he returned to comedy with Jean-Pierre Gredy’s “Quarenta carats” and then Mary Coyle Chase’s “Pascoal” with the Teatro Villaret team founded by Raul Solnado.

The return to Parque Mayer happened in the magazine “Desculpa, Ó Caetano!” In Variedades after the fall of the dictatorship, before returning to musical theater in Felizardo e Companhia, modas e confecções by Raúl Solnado and Pedro Bandeira. Freire, adaptation of Eduardo Schwalbach’s play “Anastasia and K.ª Lda.”

See also  After all, this is not so. Toy boasts about the intensity of his intimate life, but heard from a woman what he did not want - Nacional

The farewell to the stage took place in the magazine of Eduardo Damas, Eugenio Salvador and Manuel Payao “Reviravolta”, which reopened the ABC Theatre, closed since last year, and which marked the debut of young actors such as Fernando Mendez.

Maria Adeline was then a little over 50 years old, and she had a career equally in film and television.

In film, he appeared with Amalia Rodriguez in “O fado corrido” (1964), Jorge Brum do Canto, with Tony de Matos and Io Apolloni, in “Derrapagem” (1974) by Constantino Esteves, with Fernanda Lapa, Rogerio Paulo. and Curado Ribeiro in Recompensa (1978), Artur Duarte’s last film, and with Carlos Verissimo and María Helena Matos in Teixeira da Fonseca’s The Devil Descended into the Village (1979).

He participated in the first programs created by RTP such as A Loja da Esquina (1957), Café Concerto (1958) and Rua Musical (1964). He was also the face and voice in many broadcasts of the Melodias de Semper in the 1960s and in “theater nights” on public television in productions such as “Um melro branco” (1964) by Fernando Frazao.

He also returned to the “small screen” in later programs such as E o Resto São Cantigas (1981) by Raúl Solnado, Carlos Cruz and Fialho Gouveia.

The farewell took place in the series “The Mystery of Mystery”, which premiered on RTP in 1990, where he played one of the main roles, along with actors such as Octavio Matos and Lourdes Norberto, and young revelations such as José Raposo and Maria Joao Abreu.

Zulmira Ferreira’s son operated on for an aneurysm: ‘He was hospitalized after severe symptoms’

Luisa Castel-Branco recalls being hit by her son: “I remember he was run over by a car.”