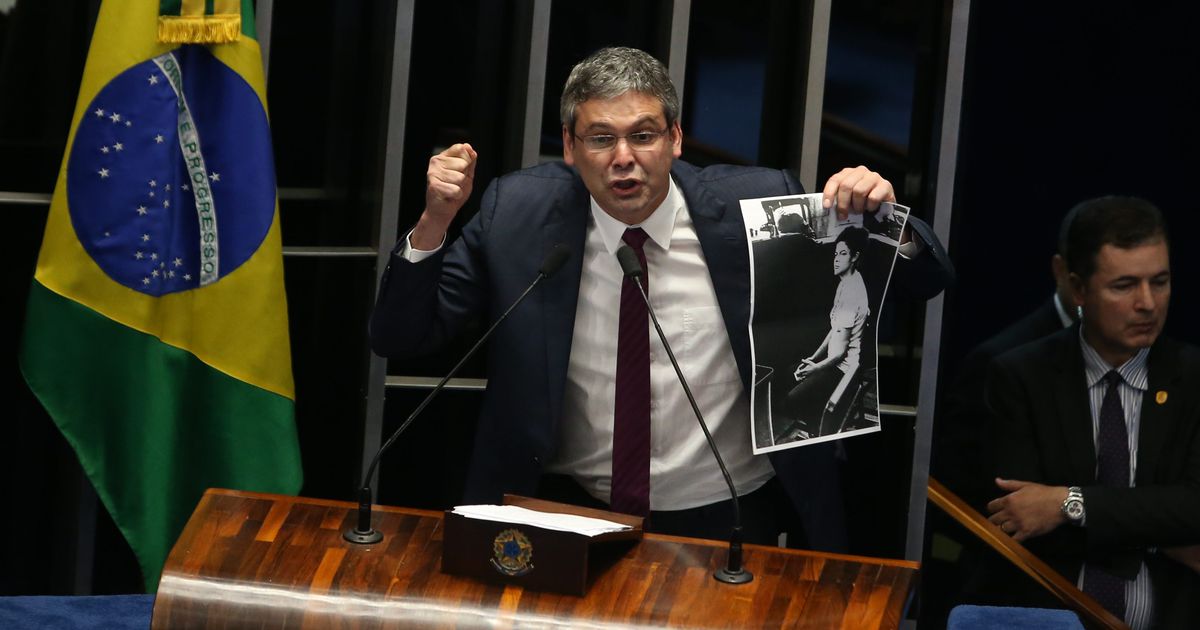 BRAZIL – Elected federal deputy Lindbergh Farias (PT-RJ) said this Wednesday, the 30th, that the elected government will not “transfer political activity” of the executive to the National Congress. PT has already formalized its support for the re-election of Arthur Lyra (PP-AL) as President of the Chamber, but intends to have its own political articulator and strong party base to drive its agenda in the Chamber.

“Lira in Bolsonaro’s government was a kind of prime minister. He was the president of the chamber and a major political figure in the interests of the Bolsonaro chamber. With us, everything will be different. He will be mayor, but we don’t want to outsource political activities, Lula’s government projects for the lira. This is the key. This is the new government. We are talking to the parties that will make up the government,” Farias said.

The elected MP confirmed that the PT wants to chair the Constitution and Justice Commission (CCJ), the main commission where all drafts and proposals are analyzed in advance, before voting in the plenary session. When asked about the possibility of Bolsonaro’s PL parliamentarian heading the commission, Farias replied that there was no such possibility.

“You can lead the CCJ for two years, but with a different mass party. Lyra knows this. It will kick the crap out of any deal. You put the president of the LP there, you separate everything. He doesn’t have it. You can’t get into one of them, support Lyra and still have someone from the LP in CCJ,” he commented.

The MP-elected said it was “important to guarantee this space for the government and fight to create a base”, which is not related to the PL. “We do not want to participate in a block with the LP. Each government, when it starts, creates its own base. We want to build this base with the parties that supported us in the second round, PSD, União Brasil, MDB. If we create this base, it will be the biggest block in the Chamber, that’s what we’re going to do.”

The elected MP also drew attention to the need for the PT to indicate its ministries of finance and political articulation as soon as possible. “We want to create a government base in the House of Representatives and the Senate. The political operator of the government, Lula, will be the leader of the government. There must be someone who will conduct these negotiations,” he said.

Farias insisted on the importance of the approval of the Proposed Constitutional Amendment (PEC) for the Bolsa Família, but stated that this is not the only budget decision for the next year. “It’s not about the PEC and not about death. There are other alternatives, with consultations with the Union Accounts Chamber or a temporary measure of emergency loans,” he said.

Yesterday, the federation created by PT-PCdoB-PV, as well as the PSB, announced that they would support Lira as chairman of the Chamber. The parties that were part of Lula’s coalition made a joint statement in the House after meeting with the benches. With 94 MPs, the parties are in talks to build parliamentary blocs, a tool used to separate positions in the House of Representatives such as committee chairs and board positions.

See also  Have the moderate right found itself on the Brazilian political landscape? YES - 10/14/2022 - Opinion
Related Topics:
Up Next

Politics and Budget: Inseparable Variables of the New Government – 11/30/2022 – Opinion

See also  Joao regrets the political content of the police statements: "They are being used like piranha bulls."
Continue Reading

See also  “You have to understand the political game of others,” says Aquilon about the PL’s candidacy for the government – ​​PontoPoder