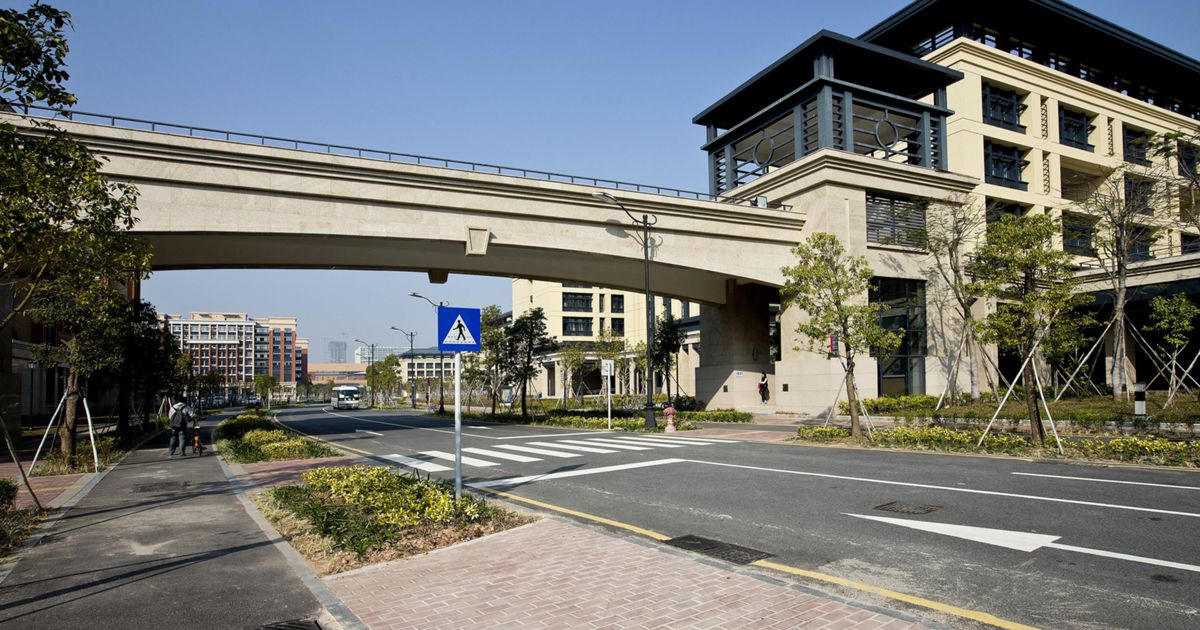 João Veloso told Lusa that UM “can position itself very well as a reference institution for teaching and research on topics related to language and culture in Portuguese” on the Asian continent.

The scholar recalled that the 36th Summer Portuguese Course at UM, held in July, attracted “hundreds of students, mainly from Asia, namely Vietnam, Cambodia, Timor-Leste, Thailand”, despite the fact that it was held in full “online”.

In April this year, Macau lifted border restrictions on university students and foreign educators such as Portuguese teachers.

Those arriving from overseas or Hong Kong are still required to undergo a seven-day hotel quarantine, followed by three days of “medical self-monitoring” that can be done at home.

Veloso acknowledged that the restrictions “make it very difficult, for example, to bring graduate students from other countries.”

“What we are currently missing is applications from students from other places,” the academician said, stressing that the department did not feel a decrease in the number of local students.

Veloso stated that “the department has all the conditions for accepting students living in countries that are two to three hours’ flight from China” as an alternative to courses in Portugal or Brazil.

“Now we don’t have many students with such a profile,” complained the Portuguese.

“There is some optimism,” Veloso said about a possible relaxation of restrictions on the entry of foreigners without resident status “next year.”

But for now, the restrictions “narrow the selection” of new professors a bit, he acknowledged.

The department recently lost two professors, including former director Dora Nuñez Gago, and has mostly received “applications from people who are already in Macau,” he admitted.

See also  “I Do not consider he strategies to leave the White Residence.”

However, Veloso stressed that the restrictions do not interfere with “online meetings, joint research projects, joint publications” with other institutions, initiatives that are already planned.

The scientist recalled that there are several universities in the territory “where Portuguese is taught and research is carried out”, and said that the city should “take advantage of this network that there are so many people and so many institutions interested in the Portuguese language.”

Veloso’s appointment as director of the Portuguese department of the Faculty of Arts and Humanities was announced on Monday, although the academician took office on July 1.

Since 2018, Veloso has been Vice-Chancellor of the University of Porto, taking on the role of promoting the Portuguese language and pedagogical innovation.