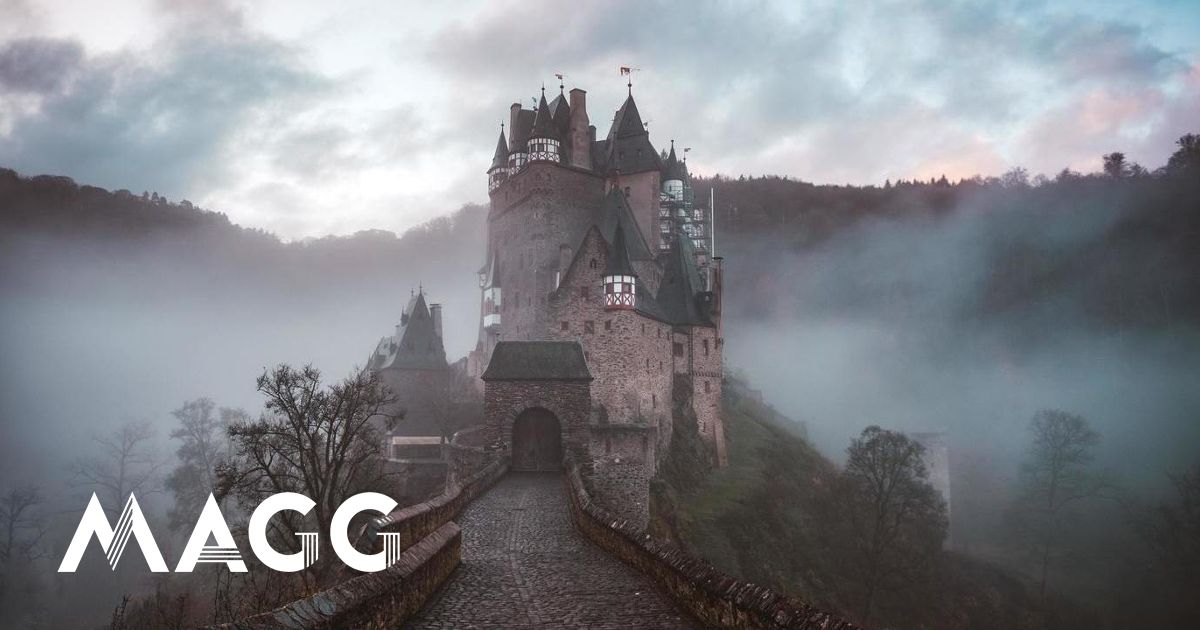 While not a typical date, you can go looking for spirit houses, evil spirits, and anything that gives you goosebumps (and more) any day. But doing it on the last day of October has a different meaning. Musement, the global event booking platform for destinations, guarantees this.

this is Created to help travelers discover new experiences, the service has rounded up the 8 most haunted castles and palaces in Europe – and one of them is Portuguese. What ghosts have been sleeping in these historic buildings for years? What legends are they associated with? And how scary are they?

Headless ghost of the Tower of London, England

If you have ever visited the capital of the United Kingdom, you may know this haunted building. If you haven’t already, you’re unlikely to find itineraries that don’t mention the Tower of London. Both a palace and a fortress, it was founded in 1066. Since then, it has been a prison, a royal residence, an armory and a treasury of the crown jewels.

Today, said to be a must-see tourist spot, the Tower of London, located along the River Thames, is full of ghosts. The most famous of them is Anne Boleyn, the second wife of King Henry VIII, who was beheaded on the same spot. In addition to the headless ghost of this woman, there are those who have seen others.

Among Anne Boleyn’s neighbors will be King Henry VI, who was stabbed to death in the tower’s chapel, and the sons of King Edward IV, who were locked in the tower by their uncle Richard III and eventually disappeared without a trace.

The ghost of the piper at Edinburgh Castle, Scotland 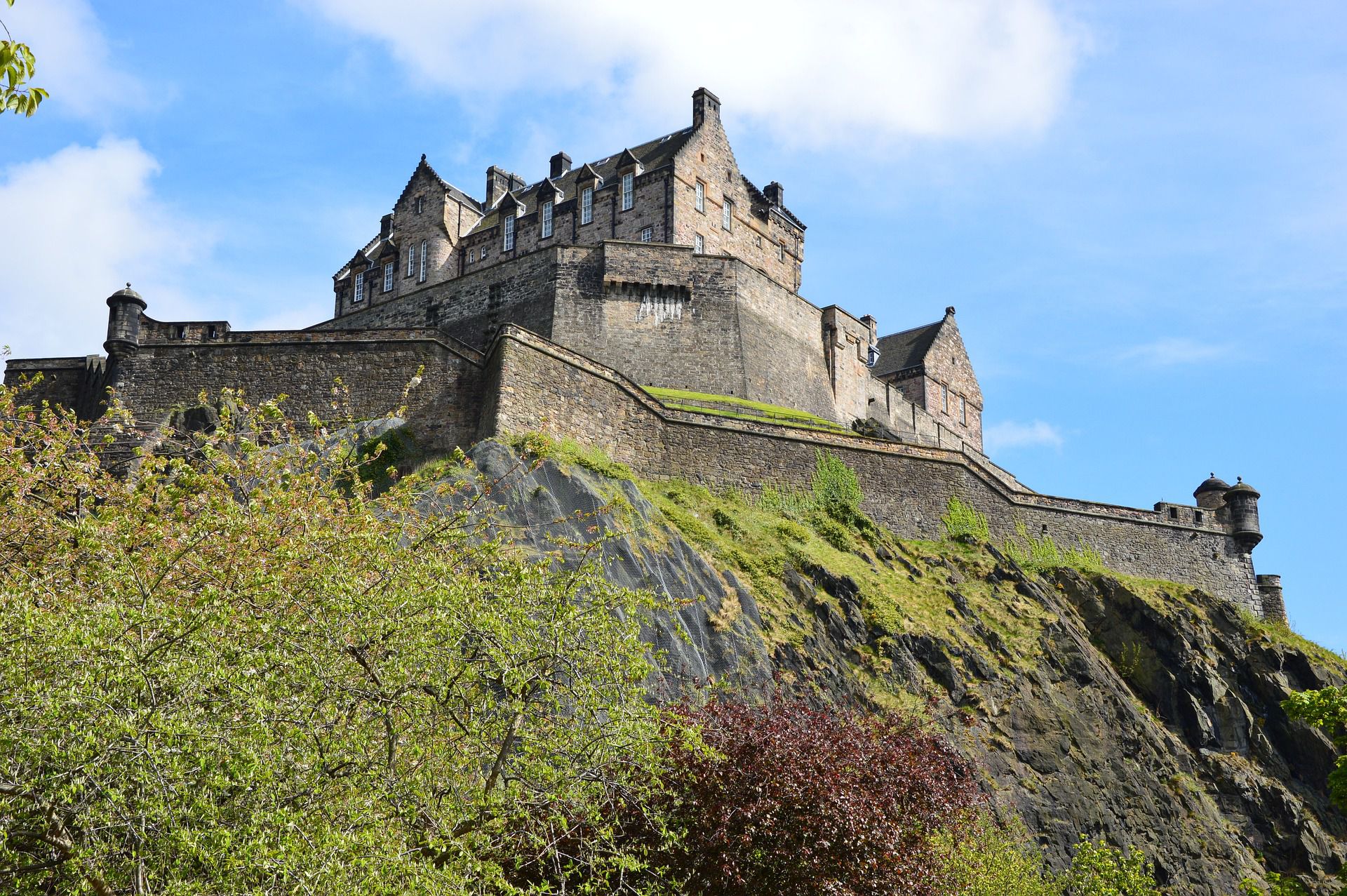 The Lone Piper is the most famous ghost of Edinburgh Castle. Legend has it that several centuries ago, this man discovered a secret network of tunnels that ran under the castle. Upon learning of this, the Scottish authorities will force him to pass through these passages.

The goal was to find out how far these underground tunnels went. However, the piper never returned to the surface. It is said that the soul of this person will still roam there, and there are even those who claim to have heard the sound of a bagpipe playing a kind of lament. 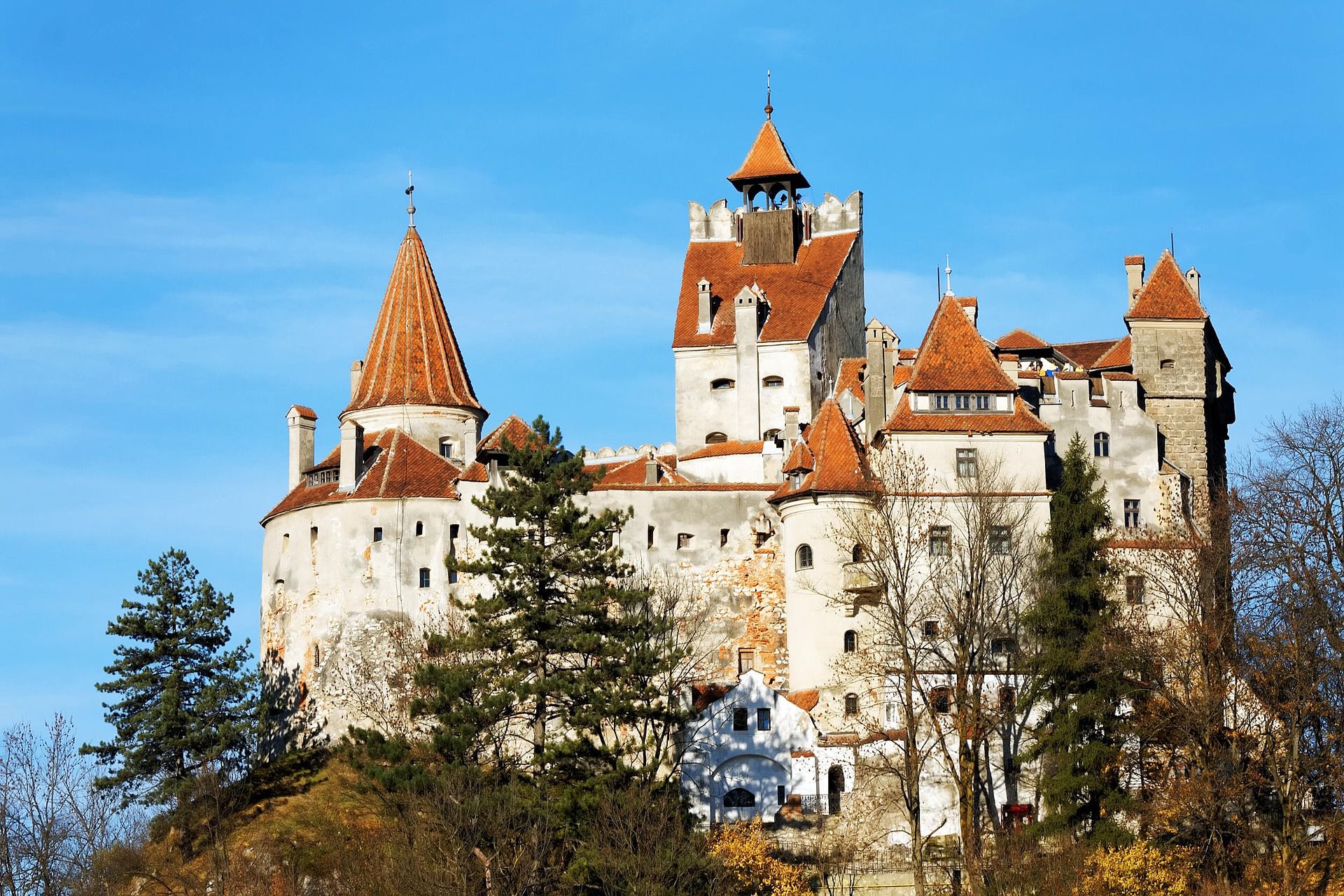 Bran Castle in Romania is best known for the castle of Dracula, the most famous vampire of all time. Bram Stoker based this character on Vlad the Impaler, who never lived in the castle. However, the building is already inseparable from the horror.

They say that in addition to vampires, ghosts and werewolves also live on the fourth floor of Bran Castle. and other popular and terrifying creatures of the night from Romanian mythology.

Guillotine of the Palace of Versailles, France 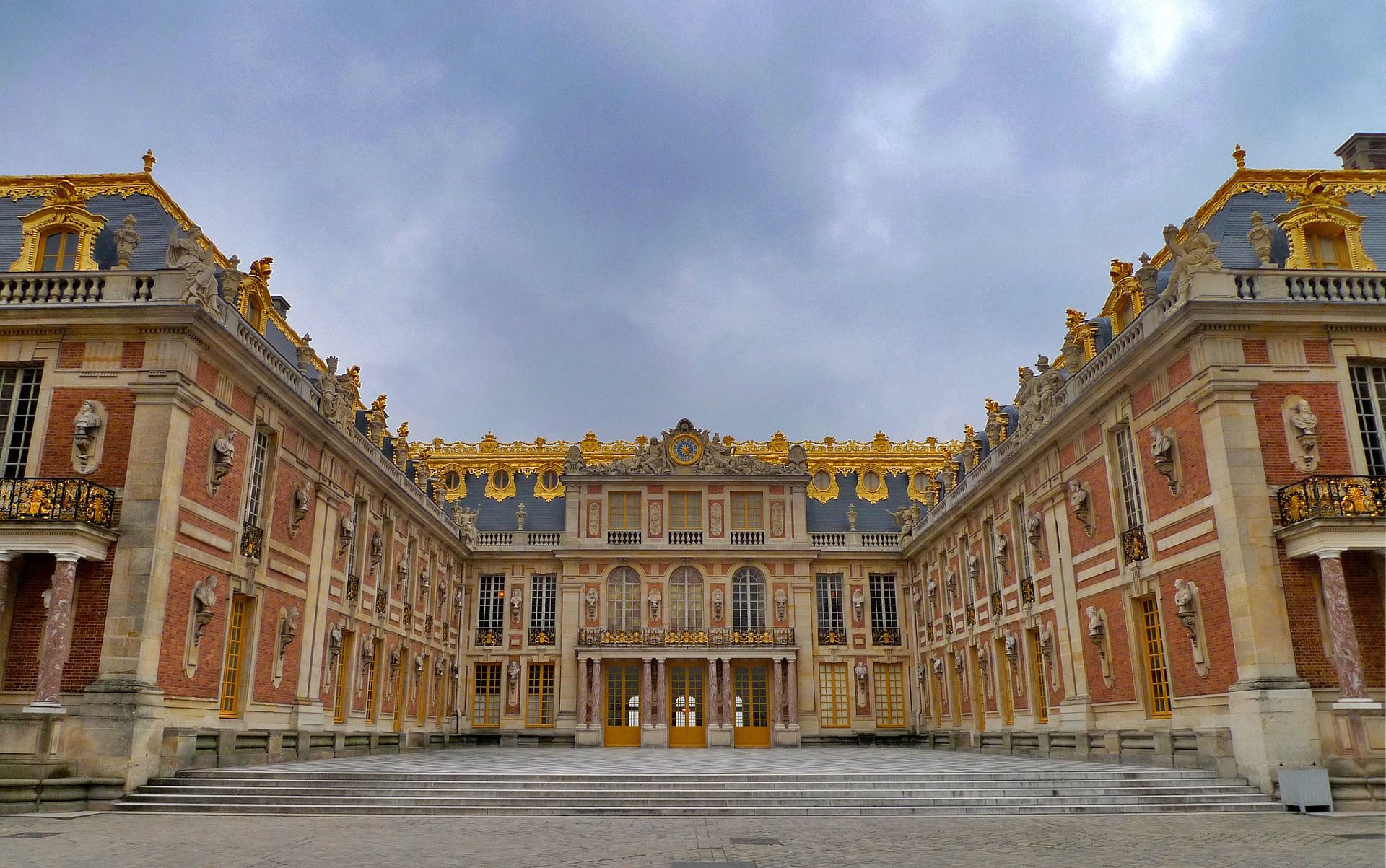 Despite being one of the most beautiful in the world, even the Palace of Versailles in France is not free from ghosts. One of the residents will be Marie Antoinette, queen consort from 1774 to 1792, when the French Revolution took place. An Austrian was killed on the guillotine for treason.

Like the ghost of the Tower of London, the spirit of Marie Antoinette will walk without a head. The execution took place at the Place de la Concorde, but the Archduchess is said to have moved to the Petit Trianon, a palace built inside Versailles, where she lived for many years.

In addition to Marie Antoinette, visitors to this palace, which is also a strong tourist symbol, claim to see other faces, such as a young artist painting. These sightings are accompanied by chilling sounds, lights and flashes that come and go. 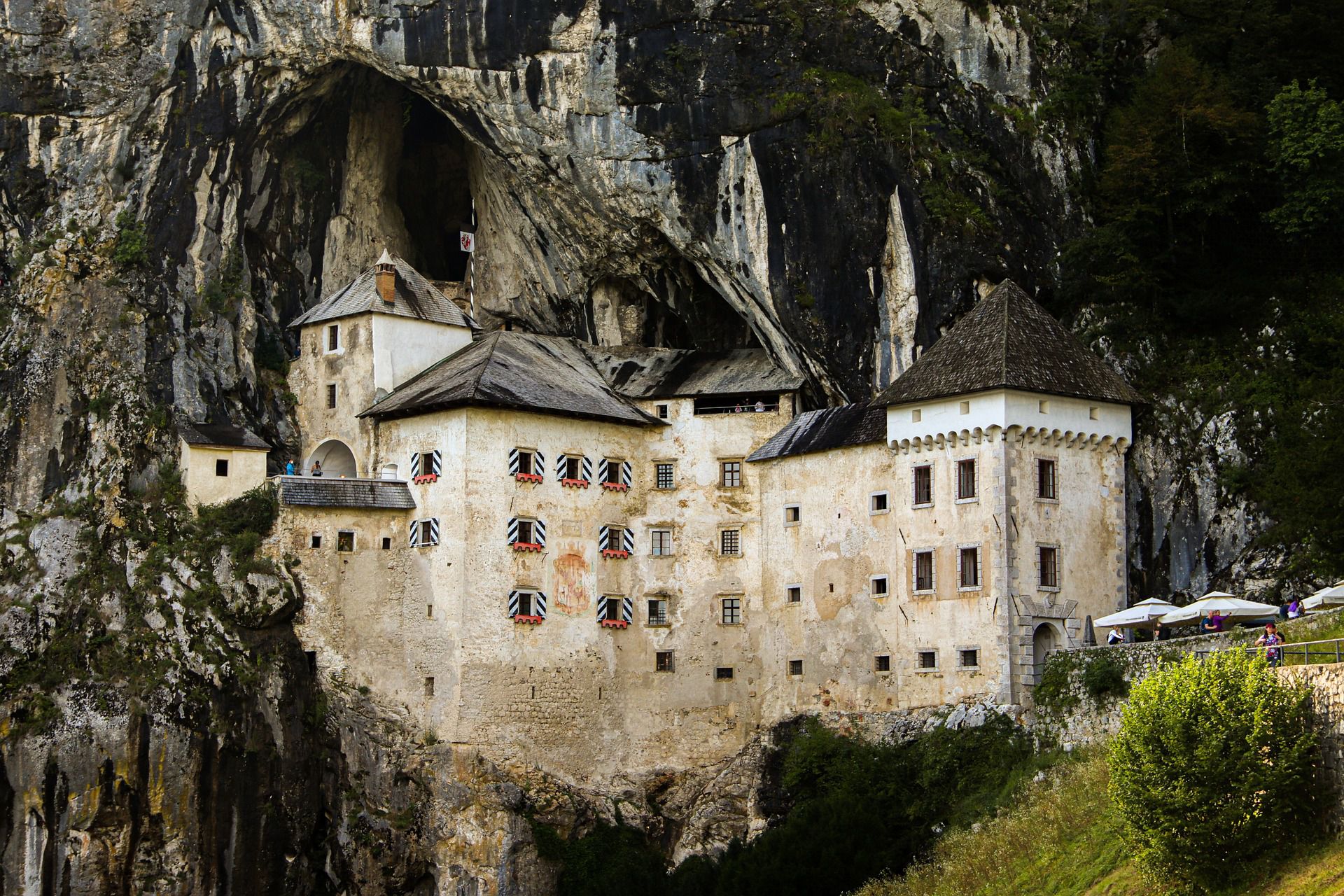 This Slovenian castle is located on top of a cliff over 120 meters high, which made it invincible. It was inhabited by the knight Erasmus of Predjama, who became famous for having managed to resist the troops of the Austrian Empire for a year.

He managed to survive thanks to the galleries at the back of the fortress, but was eventually defeated by the army when one of his employees betrayed him. Since then, this Slovenian Robin Hood, as he has come to be known, has been roaming the castle in search of revenge. 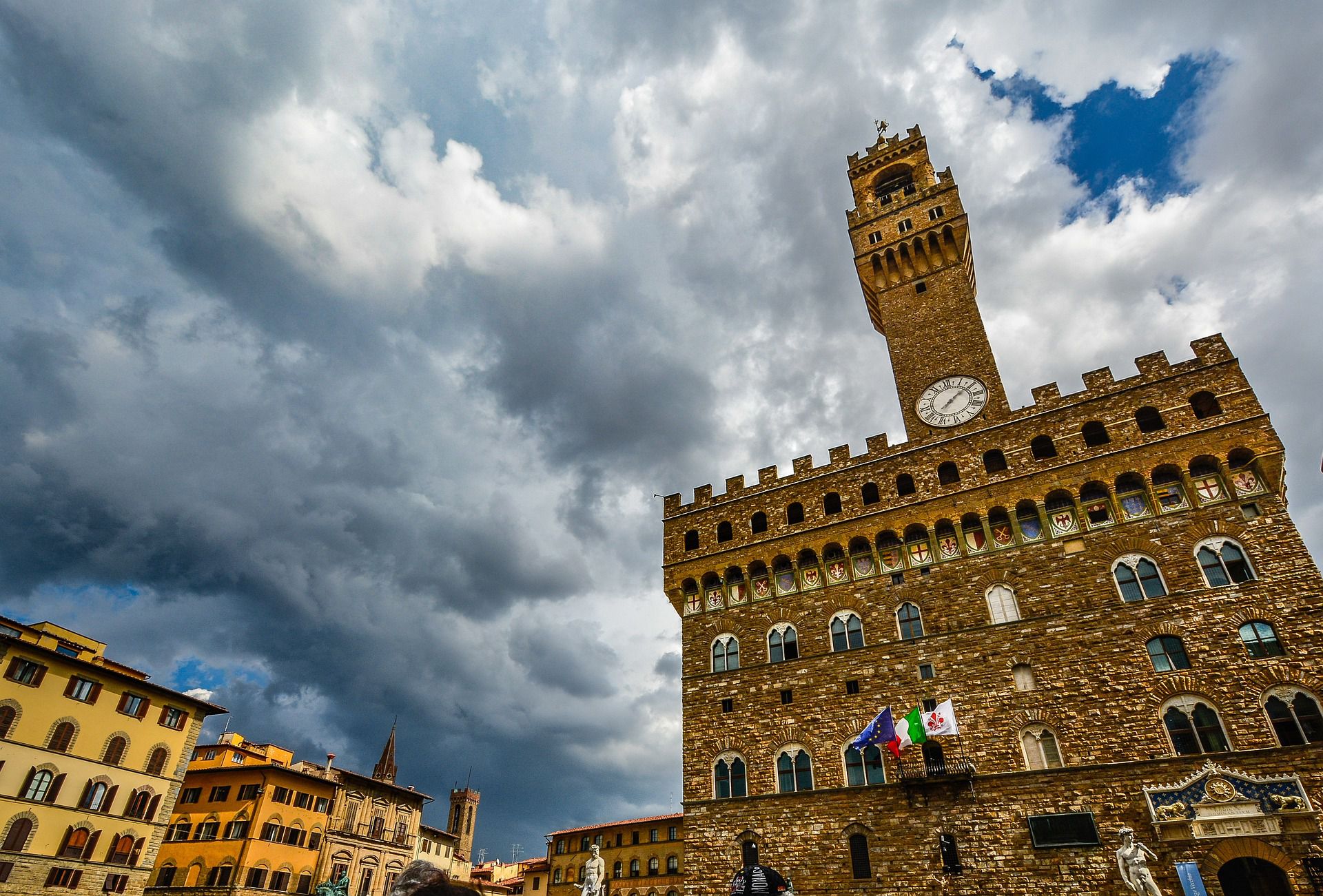 The Palazzo Vecchio in Florence now houses the offices of the city council, but was once the residence of the Medici family. In addition to various priceless works of art scattered around the palace, it also contains the ghost of Baldaccio d’Anghiari.

This is a warrior, a victim of betrayal. The attempt was not immediately successful, so he managed, wounded, to throw himself to the ground through the windows of the patio. On the verge of death, his head was cut off, and today he remains in the Palazzo Vecchio. 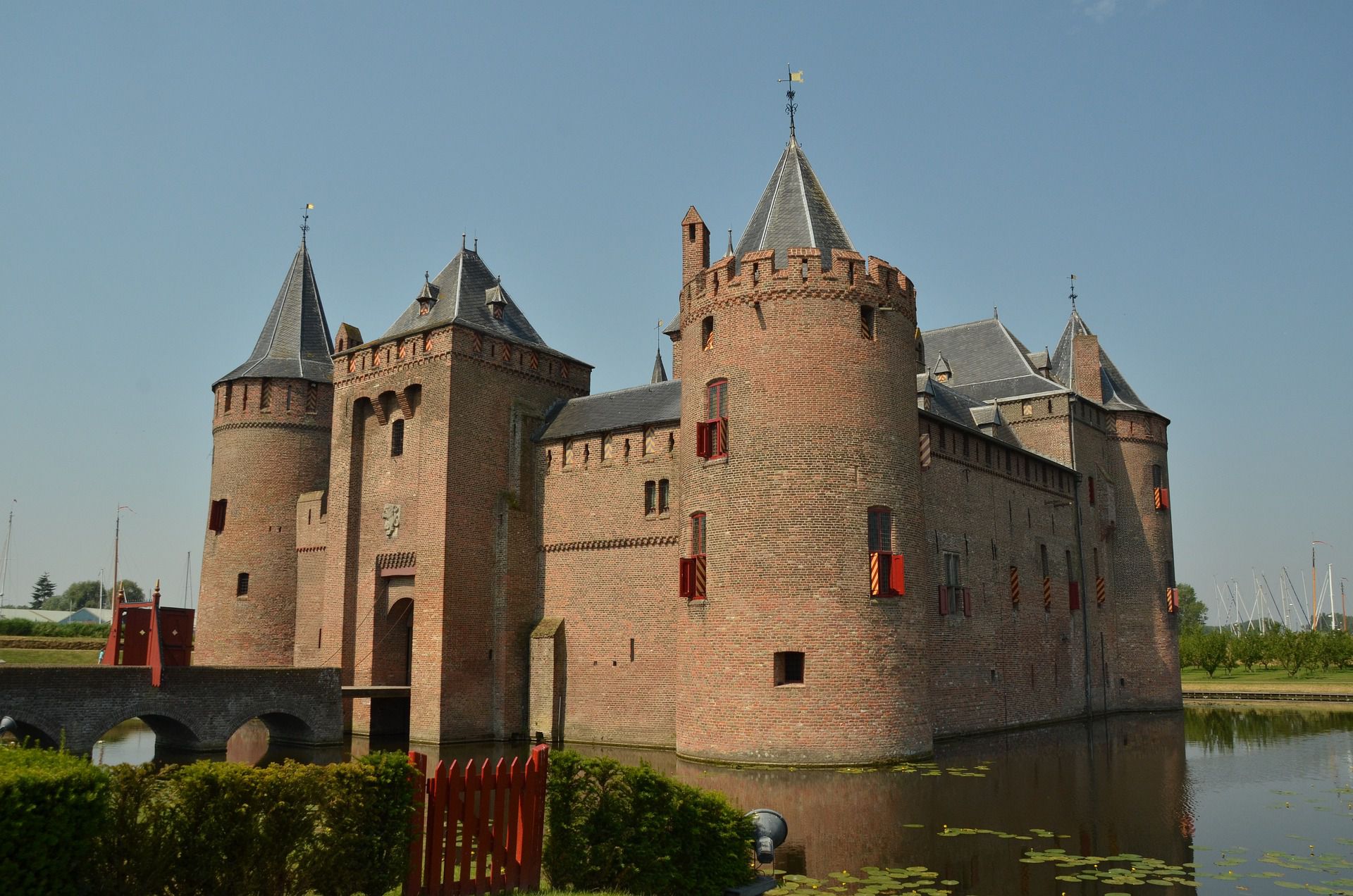 Muidersloot Castle near Amsterdam is reputedly home to the ghost of Count Floris V, who ordered the construction of this fortress in the late 13th century. it is also the one who continues to haunt her, again due to betrayal.

During the hunt, the alleged friends of this earl will seize him and imprison him in their own castle. After that, he was killed near the fortress, where, according to local legends, he still lives. 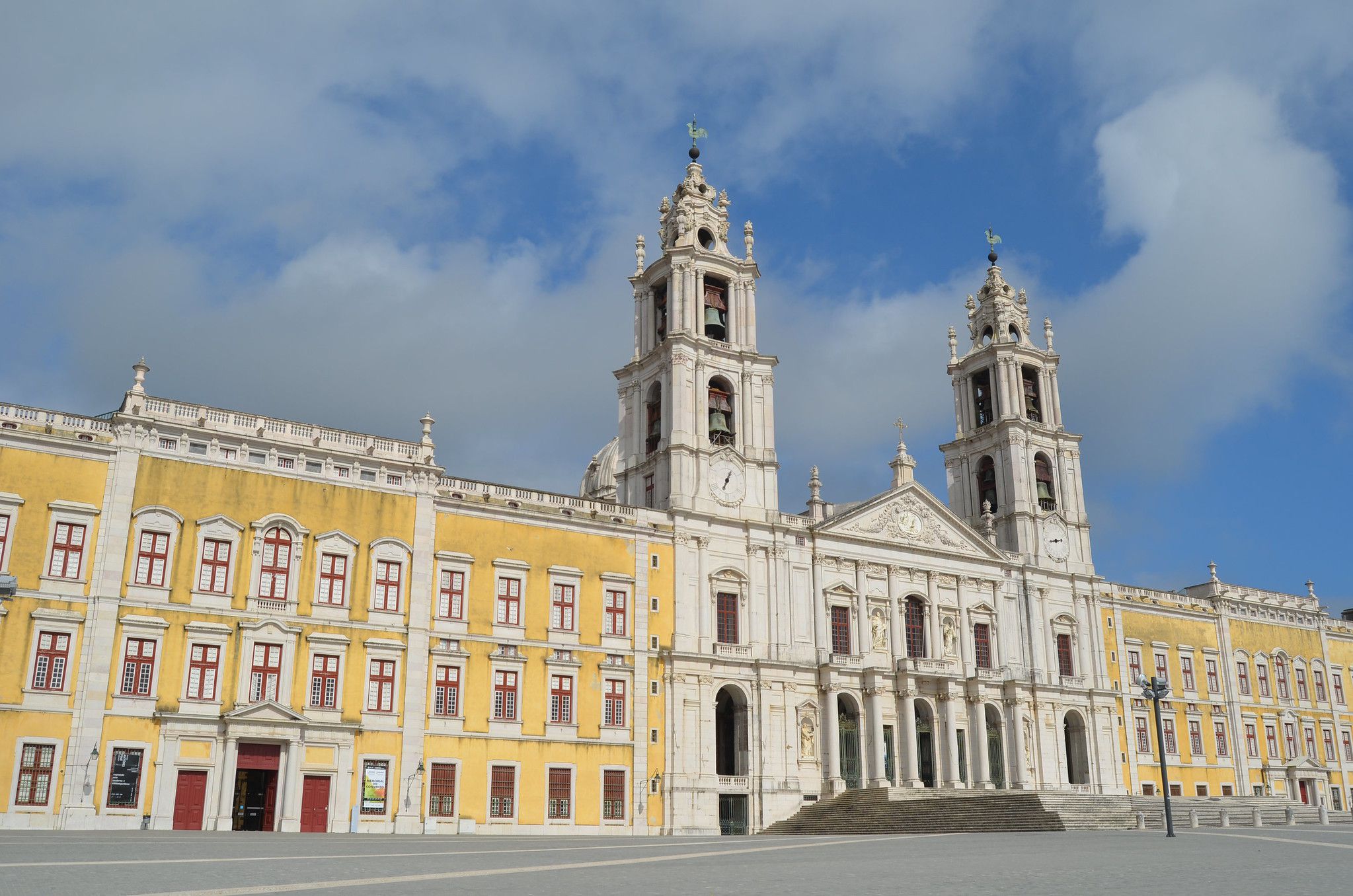 Portugal cannot get rid of obsessive legends, and the Mafra National Palace is proof of this. Consisting of a palace, a monastery and a basilica, this Baroque monument is one of the most important in Portugal and, according to people, hides several spirits within it.

In addition to urban legends that talk about the existence of the ghosts of workers who died during the construction of the palace., there are those who mention the presence of huge mutant mice. These rodents will inhabit the tunnels.

See also  A new drawing by Van Gogh has been discovered. Pencil sketch will be on display - News
Related Topics:
Up Next

See also  Fall in love again? The possible reason for the breakup of Raquel Prates and Joao Murillo
Continue Reading