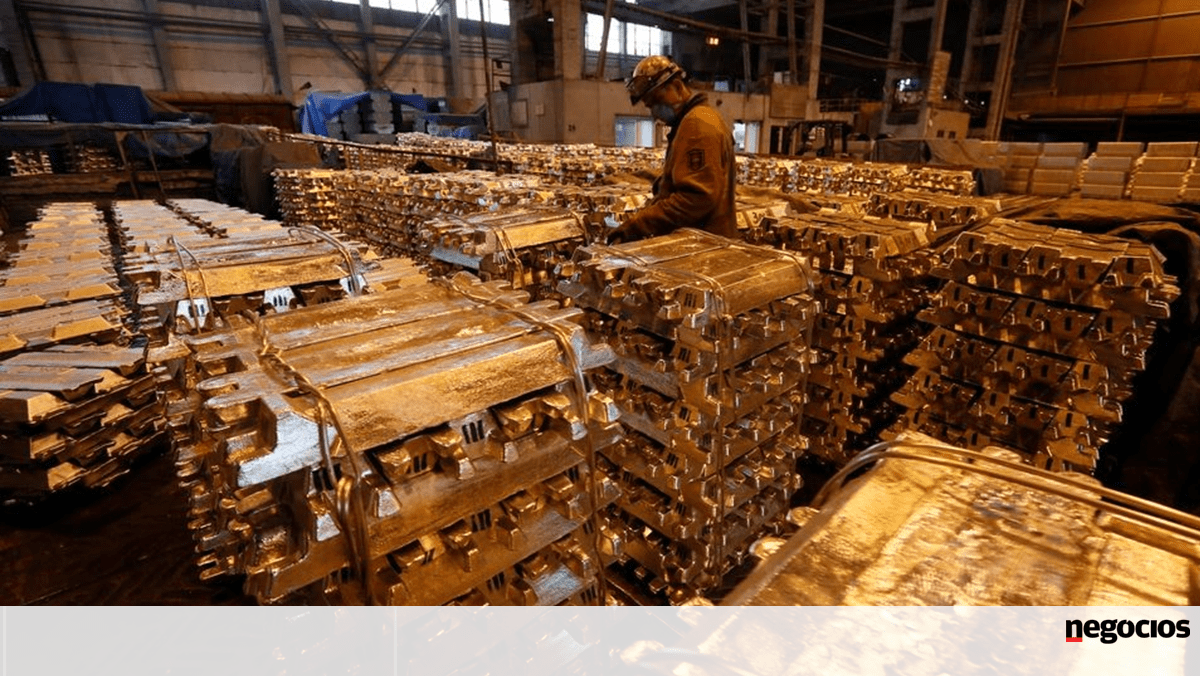 The Joe Biden administration is considering a total boycott of Russian aluminum in response to Russia’s military escalation in Ukraine, Bloomberg reports.

According to the agency, which cites sources close to the decision, the White House is considering a total ban, raising customs tariffs to such punitive levels that they will eventually lead to an effective boycott — or outright sanctions against PAOs.” Rusal International. Russian company producing this industrial metal.

Kremlin attacks with more than 100 rockets have killed at least 26 people in Ukraine since Monday, the day Russian President Vladimir Putin ordered what he called retaliatory strikes against Ukraine after Kyiv blew up a bridge in Crimea.

With the announcement of the possibility of a boycott in North America, base metal prices soared, eventually adding 4.14% to US$2,328.5/t in the London market after rising more than 5% – and thus reducing annual drop to 24.1%.

It should be remembered that aluminum prices fell by almost 50% from their March record ($4,100) immediately after Russia’s invasion of Ukraine. Since then, fears of a global economic downturn and slowdown in industrial activity have taken a toll on non-ferrous metals.

Aluminum companies such as Alcoa in the US are warning investors that high energy and raw material costs, combined with falling metal prices, are putting pressure on their margins.

What has prevented the metal from dropping further in recent days is the fact that the London Metal Exchange (LME) has said it is evaluating a possible boycott of industrial metal supplies from Russia, which, if that were to happen, would lead to further supply disruptions.

The LME has yet to make a decision, but last Thursday, October 6, it launched a formal three-week debate on whether to ban Russian metals, possibly starting next month.

In practice, this boycott would mean that metals from Russia – a country that accounts for about 9% of the world’s production of nickel, 5% of aluminum and 4% of copper – could no longer be sent to the chain’s warehouses. around the world (where metals are stored that are physically delivered at the expiration of futures contracts).